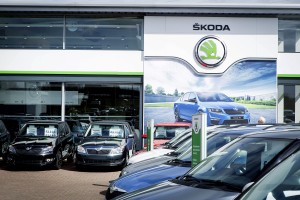 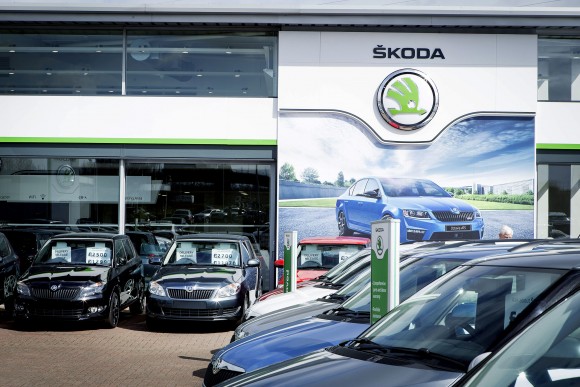 SKODA UK has announced the winners of its annual Retailer of the Year awards.

Having been benchmarked over a year-long period against a range of different criteria across sales, aftersales and customer service, the retailers were named as the best performers the UK.

Staff at each retailer were presented with their awards by Duncan Movassaghi, director for Skoda UK, and John French, head of sales operations for Skoda UK.

Movassaghi commented: ‘All three businesses have demonstrated outstanding results and really capture the essence of what has made Skoda such a success in the UK. I’d like to congratulate our whole retailer network on their hard work and effort in 2015 and look forward to a record-breaking 2016.’

MORE: CitNOW notched up three million videos in its busiest year yet

On SuperUnleaded.com: Lamborghini Sesto Elemento Is A Track-Only Weapon, But Nobody Told This Guy