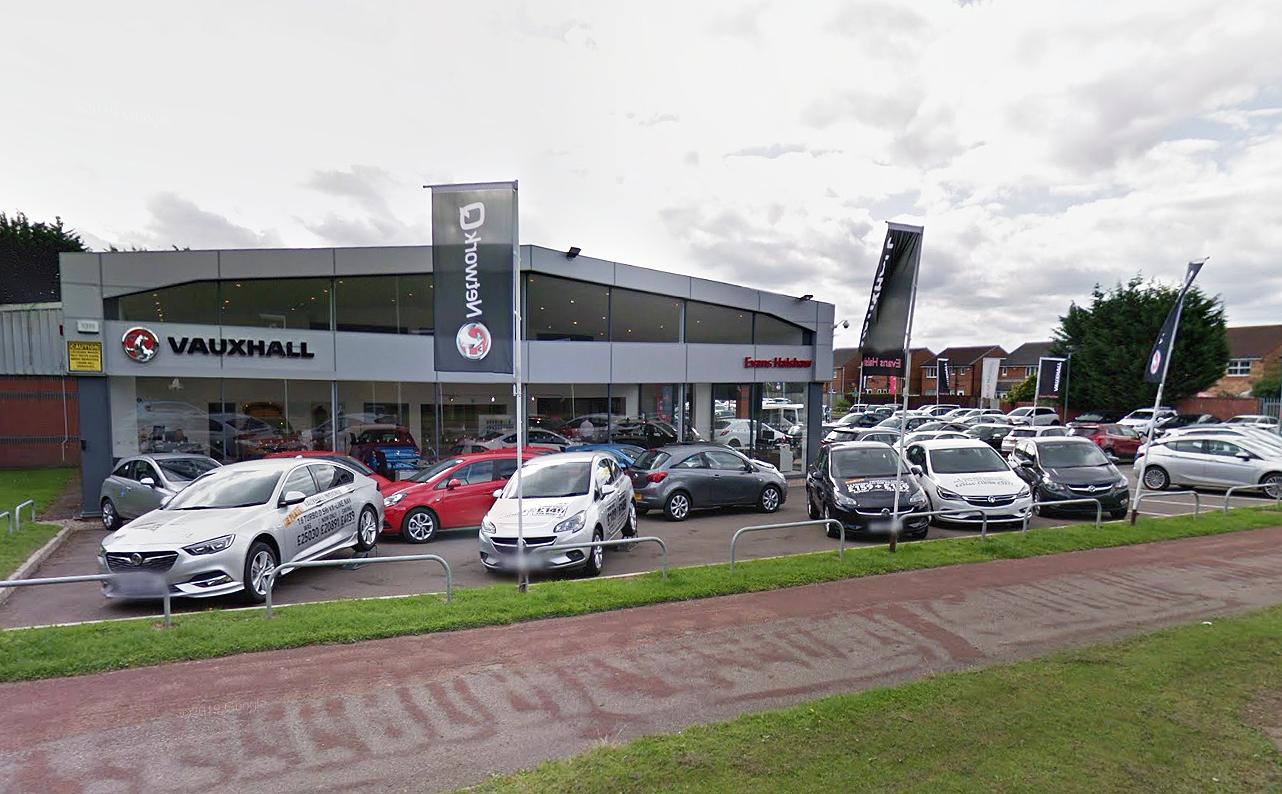 A ‘SMALL’ number of Evans Halshaw Vauxhall dealerships has been earmarked for closure – including one in Peterlee, County Durham.

A consultation is under way with ‘affected team members’ at the site.

A spokesperson for Pendragon, Evans Halshaw’s parent company, said: ‘Following proposals by Vauxhall to revise its future distribution strategy, Pendragon has agreed to the closure of a small number of Evans Halshaw Vauxhall sites, predominantly in satellite locations.

‘Pendragon has now entered a period of consultation with affected team members, and we will work with them to identify possible alternative roles across the Pendragon Group.’

A member of staff at Peterlee told the Hartlepool Mail that some employees in the workshop at the site had been there for almost 30 years.

And referring to the new owners of the Vauxhall brand, he told the newspaper: ‘Peugeot Citreon came in two years ago – they bought the brand off General Motors and they have now decided there are too many Vauxhall dealerships in the UK, and especially in the north-east.’

Evans Halshaw describes itself as the largest Vauxhall retailer in the UK with more than 30 dealerships nationwide. Car Dealer has asked Pendragon for a full list of affected outlets.

MORE: Some positive news from Pendragon as it reports profits of £3m for Q3