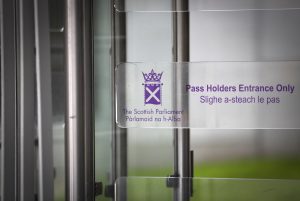 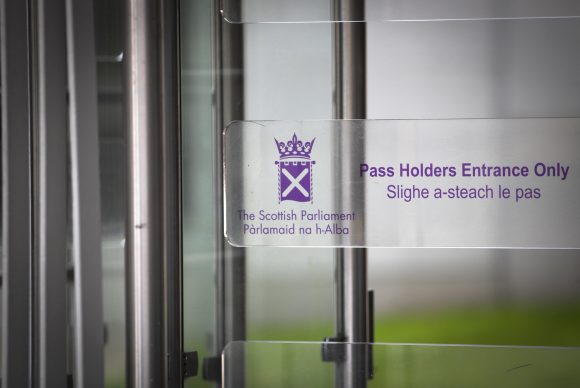 The Scottish Motor Trade Association has hit out over a communication breakdown that is seeing some garages missing out on thousands in grant relief during the coronavirus crisis.

It all boils down to the interpretation by individual councils as to who is eligible for the money from the Retail, Hospitality and Leisure Grant Fund and a gap in guidance issued by the Scottish government.

A one-off £25,000 grant is available to ratepayers of properties in the retail, hospitality and leisure sectors whose rateable values are between £18,000 and £51,000.

However, because of an inconsistency in guidelines issued by the Scottish government to local authorities, with garages not being specifically listed in one particular table although they are in another, claims for the £25,000 are being rejected by some councils, meaning a ‘double whammy’ for businesses having to pay rates and not getting any support, even though they’re shut other than for essential repairs and MOTs.

Sandy Burgess, chief executive of the association (SMTA), told Car Dealer Magazine it was a ‘ridiculous anomaly’, adding: ‘It is critical to many garage owners who are desperate for this funding to survive.’

In extended correspondence with the Scottish government, Burgess highlighted that the SMTA now has evidence that there are members in the Highlands and Islands who are in receipt of the money, adding: ‘This is absolutely fantastic for the members in that part of the country. However, it does confirm we have yet another “postcode lottery” in Scotland, this time for the motor repair sector.’

The SMTA had urged the Scottish government to acknowledge and rectify the mistake but was told it was out of its hands.

Burgess now says the SMTA has no option but to take the matter up with each council concerned.

The association is to write to council chief executives across the country ‘to challenge the now obvious anomaly with an urgent request for some form of formal review to be undertaken by each’.

The SMTA is encouraging garages across Scotland – including non-members – to get in touch if they are experiencing similar issues. It will then collate every contact into the relevant council area. Email [email protected].