Home > News > Some £3.5bn of furlough cash could have been claimed fraudulently by cheating firms 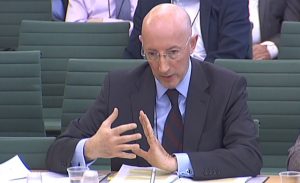 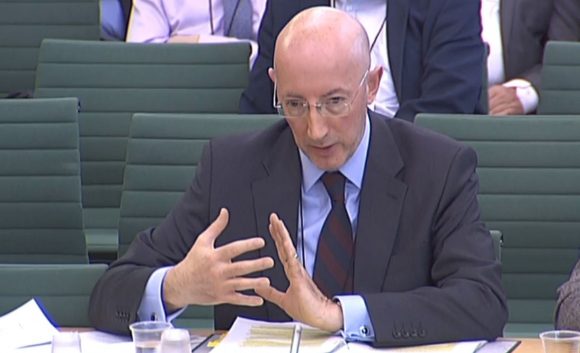 Some £3.5bn of furlough cash could have been claimed fraudulently by cheating firms

Fraudulent furlough claims and errors has resulted in up to £3.5bn being paid out to companies incorrectly says HMRC.

Thousands of companies are already being investigated by HMRC after it was revealed 30,000 furlough scheme claims had been rejected.

Now, HMRC’s top civil servant Jim Harra has admitted that the tax inspectorate believes between five and 10 per cent of the £35.4bn paid out to companies has gone to the wrong places.

He said that somewhere between £1.75bn and £3.5bn could have been paid out wrongly.

Car dealers have extensively used the job retention scheme to furlough staff during the pandemic and whistleblowers have reported to Car Dealer that many businesses have being doing so incorrectly.

Harra told MPs on the Public Accounts Committee today: ‘We have made an assumption for the purposes of our planning that the error and fraud rate in this scheme could be between 5 and 10 per cent.

‘That will range from deliberate fraud through to error.

‘What we have said in our risk assessment is we are not going to set out to try to find employers who have made legitimate mistakes in compiling their claims, because this is obviously something new that everybody had to get to grips with in a very difficult time.

‘Although we will expect employers to check their claims and repay any excess amount, but what we will be focusing on is tackling abuse and fraud.’

One motor trade employee reported that his car dealership employer was asking him to work from home on leads despite being furloughed. Car Dealer advised him to report the case to HMRC.

Today was the first time HMRC has spoken publicly about the level of potential fraud that could have been committed as part of the job retention scheme, which covered up to 80 per cent of an employee’s salary while they were on furlough.

The Government rolled out the scheme at a super fast pace, causing many experts to say that a certain amount of fraud was inevitable.

The furlough scheme is now winding down and is expected to end for good next month.

Businesses who bring staff back from furlough will receive another £1,000 if the employee is still in work by the end of January.

By August 16 this year, 9.6m people had been put on government-supported furlough scheme, with 1.2m employers claiming the support.

Harra said that an academic study has estimated that the level of fraud and error might be even higher than 10 per cent.

As of the end of June, 1,526 claims had been rejected by HMRC from companies that had ceased trading and 23,899 were halted because firms had no staff on their payroll.

The tax man believes many of these were clear cases of attempting to defraud the system and not innocent mistakes.

A spokesman for HMRC urged any employee who thinks their company is abusing the system to contact them.

They added: ‘This is taxpayer’s money and fraudulent claims limit our ability to support people and deprive public services of essential funding.

‘Claims are checked and payments may be withheld or need to be repaid if the claim is based on dishonest or inaccurate information. We won’t hesitate to take criminal action against the most serious cases.’