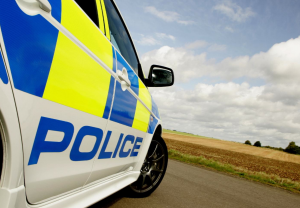 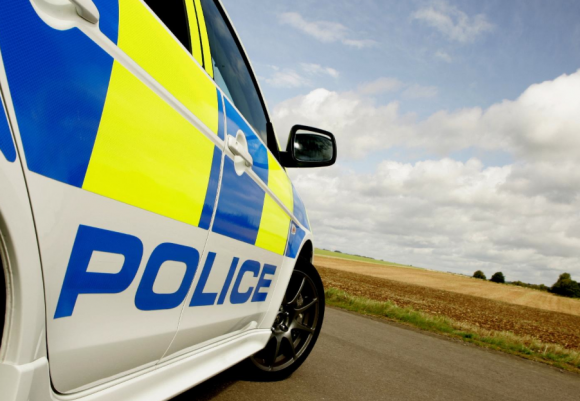 OKAY, it’s not strictly news from the motor trade, but you’ve got to laugh…

A driver was caught by police speeding along the M6 at almost 100mph. When they pulled him over, he told them why he was rushing – he was late for his speed awareness course.

The driver, in his 50s who was behind the wheel of a Nissan Pathfinder, can now expect a summons to drop through his letterbox.

He was caught speeding on the M6 toll between Lichfield and Burntwood in Staffordshire.

MORE: Litton: Now is the time for retail investment