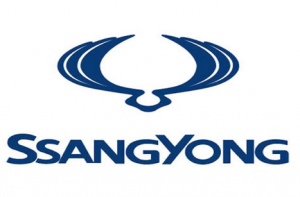 The first ad shows a swarm of sleek, micro-sized surveillance drones drawn to the car. They glide around the bodywork before swooping in through the side windows to take a closer look inside.

Steve Gray, marketing and communications director of SsangYong Motor UK, said: ‘The creative treatment is a unique and exciting concept that will stand out from the vast majority of car ads and will generate great interest in the new Tivoli.

‘This is a truly substantial campaign that uses both ITV and digital channels to ensure that 65 per cent of the UK adult population will see our ad an average of 4.4 times.’

Take a look at the ad here:

‘Tivoli will have a massive appeal with a lot of features as standard.’

There are also plans to increase the number of dealerships in the UK to 70.

On superunleaded.com – Porsche 918 v Bugatti Veyron SS Drag Race Is A Large Slice Of Us