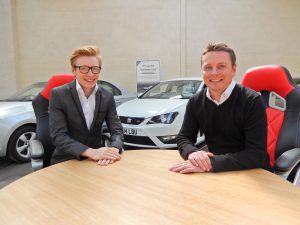 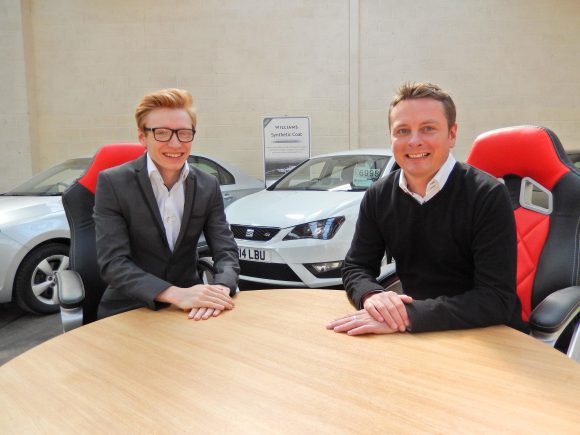 CHARLES James Cars of Staffordshire has relocated to a new site after strong growth in its first five years of business.

The business, which was founded by Richard Tizley in Meir Heath, has now moved to a former dealership site in Clough Street in Etruria. Tizley and his 18-year-old son Jordan will continue to run the dealership seven days a week, and hope to improve upon their current sales figures, which see 350 cars a year sold.

Explaining how he entered the car dealership industry, Richard Tizley told the Stoke Sentinel: ‘Before I launched Charles James Cars I worked in the food industry selling dehydrated ingredients all over Europe and it just got to a point where I’d had enough of it.

‘When I thought about what I wanted to do next I decided on cars because that’s what I’m interested in. I set up on my own from a site in Meir Heath and we have grown year-on-year ever since.’ 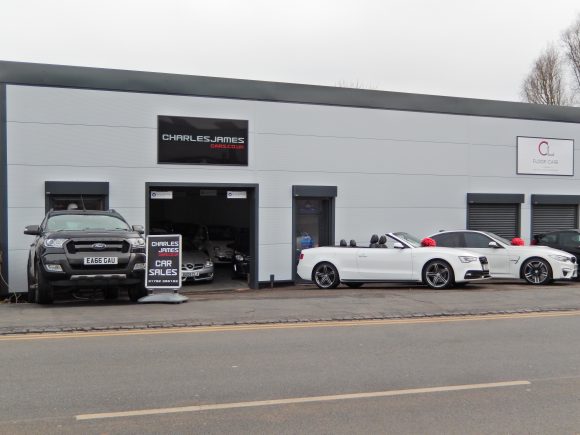 The new location has history as a car dealership.

He added: ‘We outgrew our old site and as soon as I saw this premises I wanted it. This site has always been known as a dealership. It used to be John Munro Cars and before that it was Clough Street Car Sales, so the association is already there.’

Charles James Cars will continue to sell used cars, offering servicing and MOTs in partnership with Automechanix in nearby Normacot.

MORE: How does the automotive industry compare when it comes to gender equality?