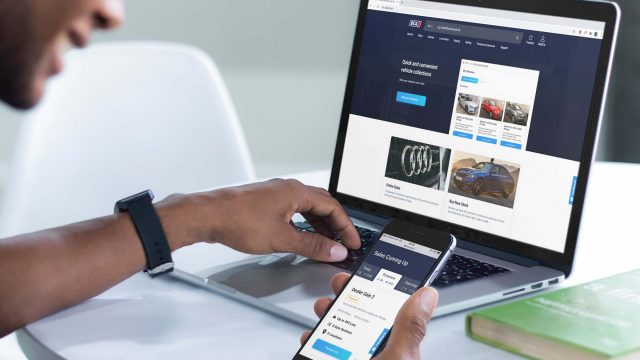 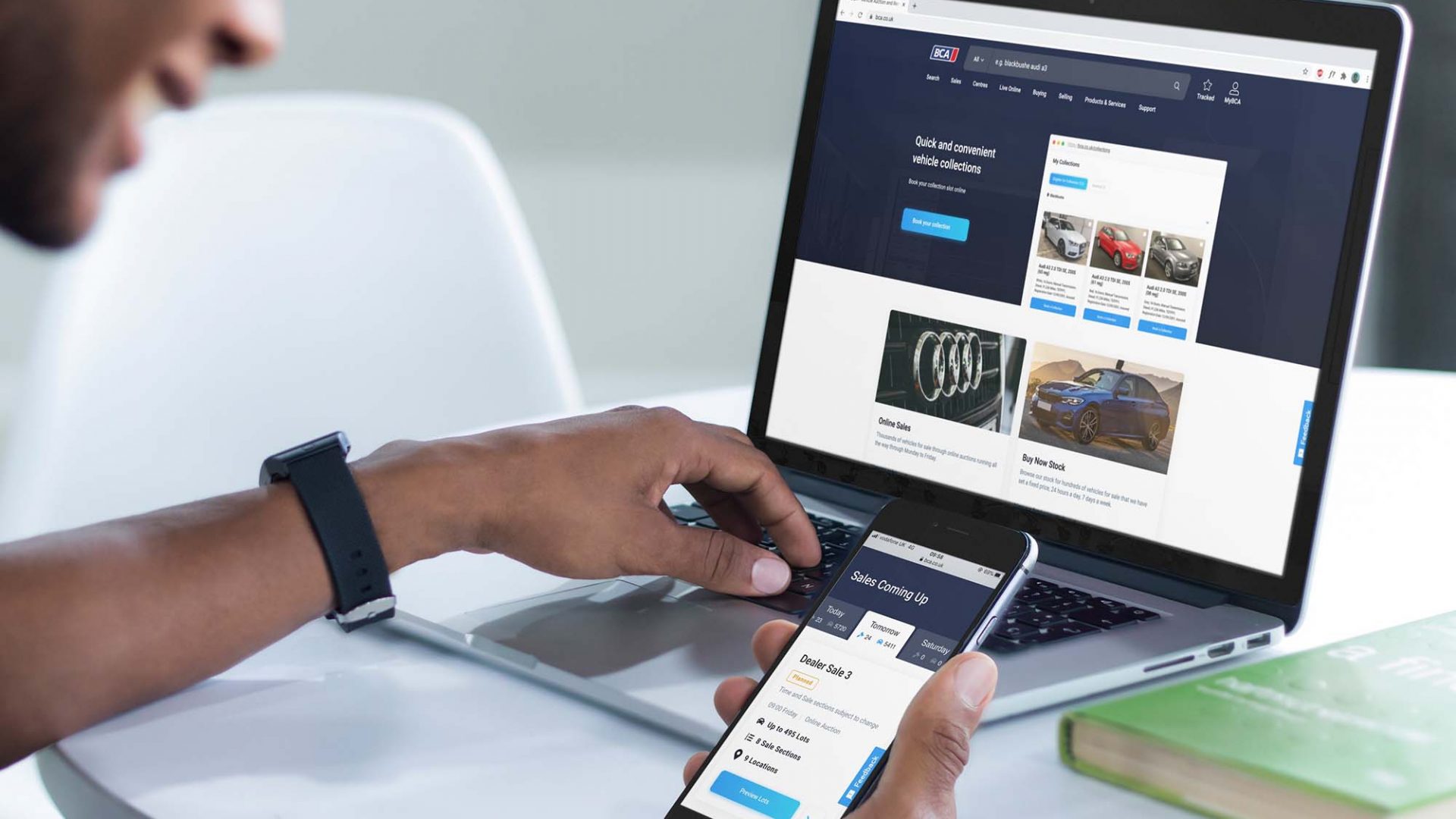 Used car prices stayed stable at BCA in December thanks to steady demand, said the remarketer.

BCA said it underlined the continued improvement in vehicle mix, as well as the dramatic upswing in used vehicle values.

Meanwhile, its festive sales programme of online sales, held every day from December 27 December to New Year’s Eve, attracted more than 2,500 buyers and sold nearly a quarter more than the same week in 2020, it said. 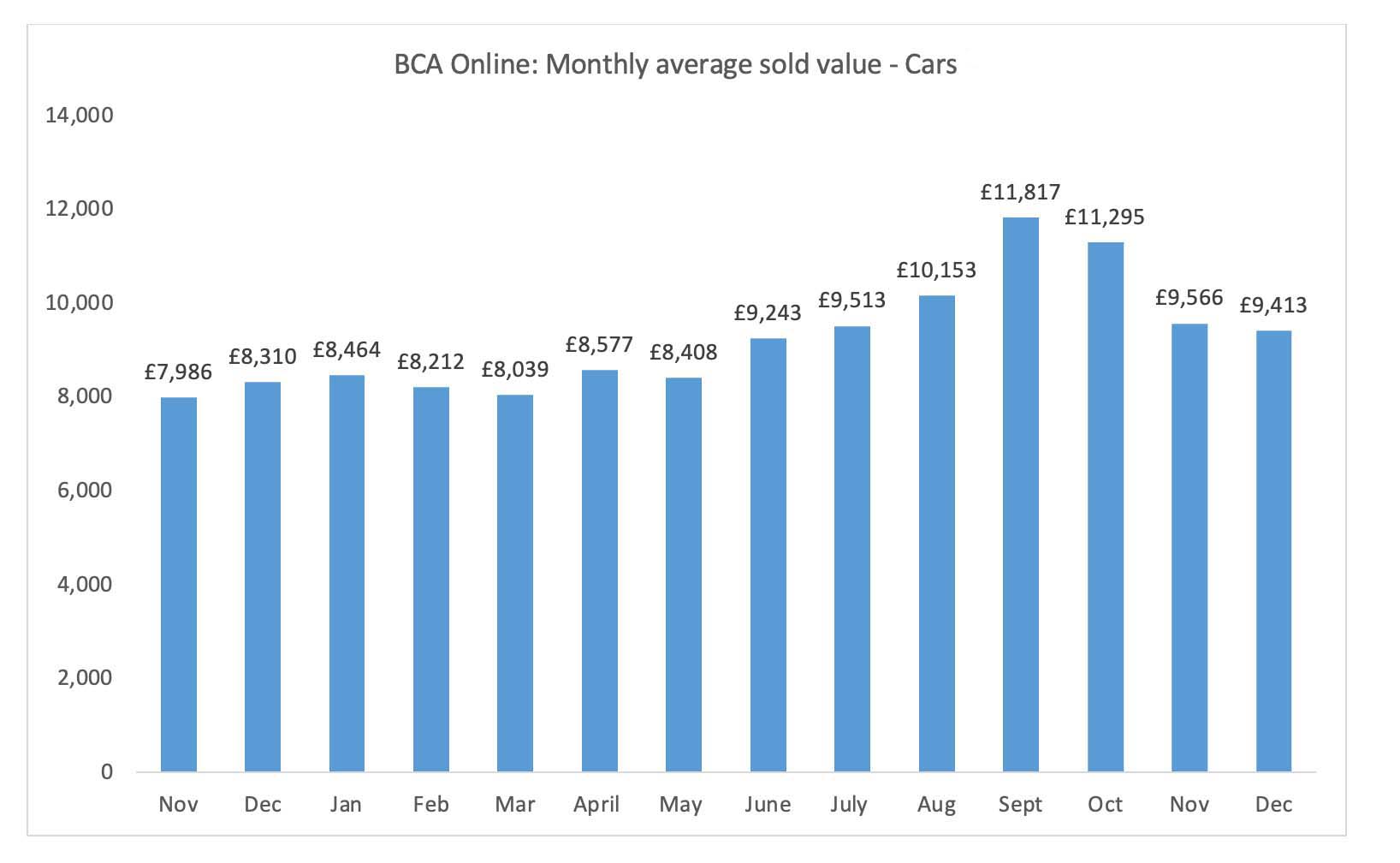 ‘We expect that used vehicle values will remain resilient in the coming weeks. The early days of 2022 have seen bidding confidence return and demand is definitely accelerating.’

He added: ‘Looking back at 2021, the dynamics seen in the used vehicle sector were driven by often exceptional levels of demand and amplified by the challenges around new car supply.

‘It’s questionable whether we’ll ever see such a consistent run of rising average values again. However, as the industry continues to go through such significant change, nothing should be ruled out.

‘While the marketplace returned to a more even keel later in the year, the taste for online purchasing and immediacy that many consumers were drawn to during lockdown continued to influence the market, and in particular drove demand for vehicles in ready-to-retail condition.’