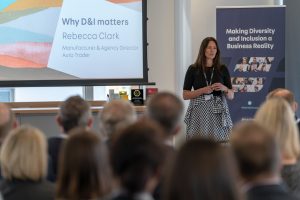 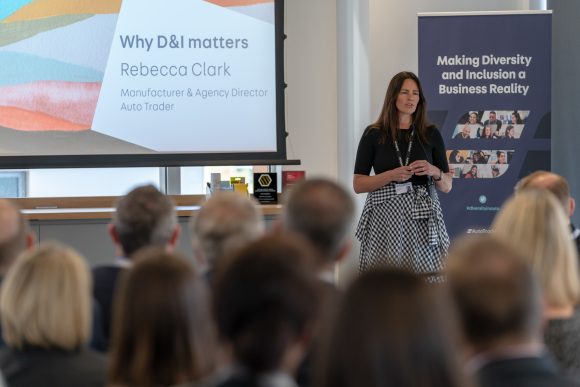 THERE are still too few people from diverse backgrounds in leadership roles in the automotive industry, according to a new White Paper.

The second annual ‘Making Diversity and Inclusion a Business Reality’ report, published today, notes that the issue of diversity and inclusion is climbing the agenda for most businesses, but that more progress is needed.

The document, produced by Auto Trader and executive search specialists Ennis & Co., tracks the diversity and inclusion (D&I) performance of many of the UK’s leading automotive retailers and manufacturers.

Featuring new research conducted by employee insight specialists Qlearsite, the White Paper reveals that 88 per cent of the automotive organisations surveyed identify D&I as a key priority; an increase from 85 per cent in 2018.

Fifty-three per cent of respondents said the need to attract and retain a greater array of skills and experiences was the main motivation for driving a D&I agenda. 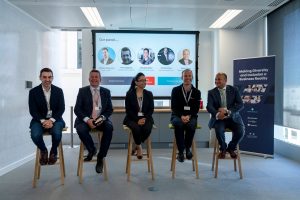 Although the number is falling, seven per cent of automotive businesses said its D&I focus was to comply with legal requirements, indicating that for nearly one in 10, D&I remains a box-ticking exercise.

Reassuringly, the research revealed that whilst there is clearly room for improvement, the general perception within the industry is that D&I progress has been made over the last 12 months. Sixty-one per cent of respondents said their progress had been ‘fair’ or ‘good’, whilst just over a quarter (28 per cent) felt it had been ‘very good’ or ‘excellent’.

The two most pressing issues around D&I are both centred around leadership with both reports published so far indicating the industry wants more women in senior roles.

Auto Trader’s manufacturer and agency director, Rebecca Clark, said: ‘All of the data shows that retailers that represent the communities in which they serve provide a better, and more profitable, in-dealership experience for their customers.

‘As the industry rapidly evolves in terms of how people buy cars, pay for them, and the cars themselves, new skills and ways of thinking will be fundamental at every single level.

‘It’s rewarding to see recognition at such a senior level that a D&I strategy that can attract and retain the very best talent is no longer a nice-to-have, but critical to success. Our report shows whilst we have some way to go, we’re making some great progress – I cannot wait to see where we’ll be in a year’s time.’

Around 90 HR directors, MDs and CEOs attended a seminar in May, hosted by Auto Trader and Ennis & Co.

In our picture, Rebecca Clark is addressing those in attendance.