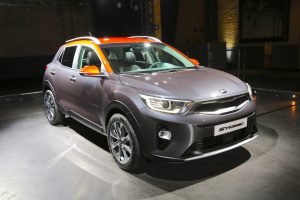 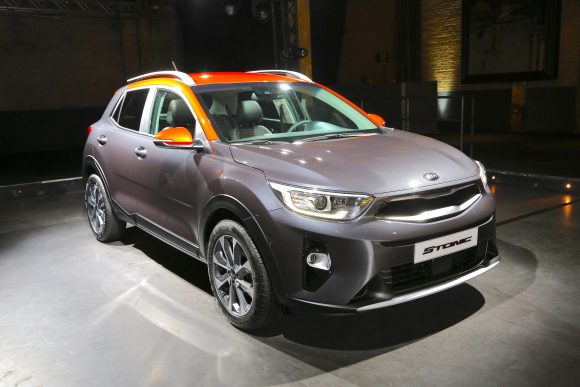 THE Kia Stonic could be the car that takes Kia over its elusive 100,000 annual car sales target – but UK boss Paul Philpott’s plans are stalling because of the turbulent political outlook.

The president and CEO of Kia UK has a long-held ambition to take the manufacturer’s annual sales tally over the 100k barrier, but with a hung Parliament and Brexit causing uncertainty among buyers, the target may not be achieved until 2019.

‘This year we’re on track to sell 92-93,000,’ said Philpott. ‘Stonic gives us the potential to get to 100,000. However, there’s a bit of uncertainty with where the car market will be, where the economy will be, and even where the political infrastructure will be. 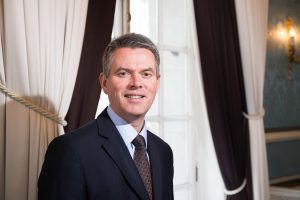 Philpott admitted that the result of the general election came as a surprise to him and that, coupled with the ongoing Brexit negotiations, were causing the car market to stutter.

He said: ‘I actually thought that at that time, with the opinion polls telling the prime minister that she had a 20 per cent lead, it was probably a sensible strategy to build a bigger majority in Parliament. None of us foresaw what the following six weeks would bring.

‘Now we’re into – still – a hung Parliament and Brexit negotiations just starting. There’s a lot of uncertainty around, and that’s why I’m hesitant to say “Yes, we’re going for 100,000 next year”, because again, that’ll force us into behaviours that will be bad for us and bad for the dealer network in the long term.’

MORE: Sporty version of Kia Stonic could be on way