Home > News > Student declared bankrupt after claiming £50,000 bounce back loan for car dealership that did not exist 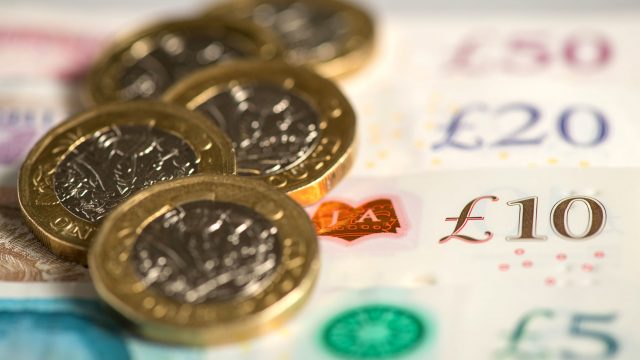 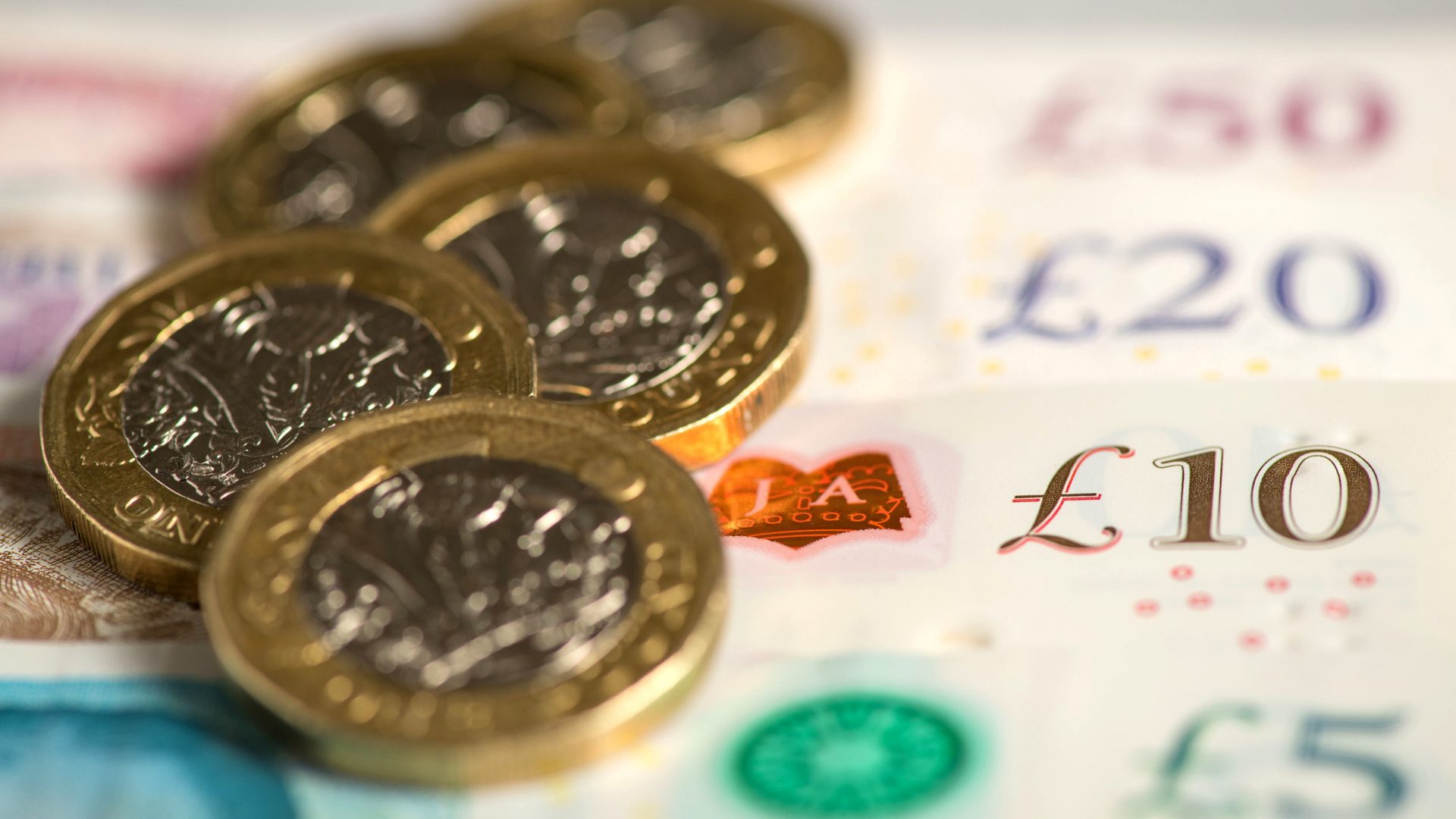 Student declared bankrupt after claiming £50,000 bounce back loan for car dealership that did not exist

A student has been declared bankrupt after he claimed a £50,000 Covid aid loan for a used car dealership that did not exist.

Kurt Barkhuizen, 28, successfully applied for a bounce back loan from the government in June 2020 in order to help his apparent company through the pandemic.

However, it was later revealed that he was not running any firm at the time of the claim and he actually spent more than half of the loan on buying an insuring a car.

He eventually sold the vehicle for £10,000 after racking up debts of more than £30,000 on top of the government grant.

When interviewed by the Insolvency Service, he told officers he had been planning to set up his own used car business.

He even spent in excess of £8,000 on services for his non-existent firm including premises, a van and tools.

The BBC reports that the student, from Scunthorpe, first petitioned for bankruptcy in April 2021.

He told investigators that he had been clear that his business was not yet trading when he applied for the loan.

He went on to blame the failure of the business on the fact car auctions had been closed due to Covid and the sale of his house had fallen through.

After speaking with Barkhuizen, the authorities agreed to declare him bankrupt, and ruled that he cannot run any company for nine years.

Fiona Newman, deputy official receiver at the Insolvency Service, said: ‘Kurt Barkhuizen took out a bounce back loan but failed to ensure this was used for business purposes as the terms of the loan set out.

‘He also had considerable debts at the time and has failed to return any money to creditors.’