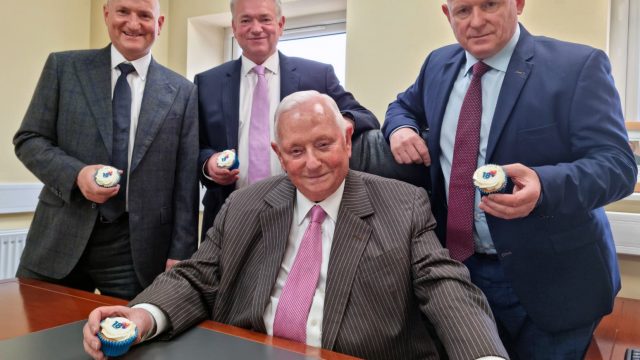 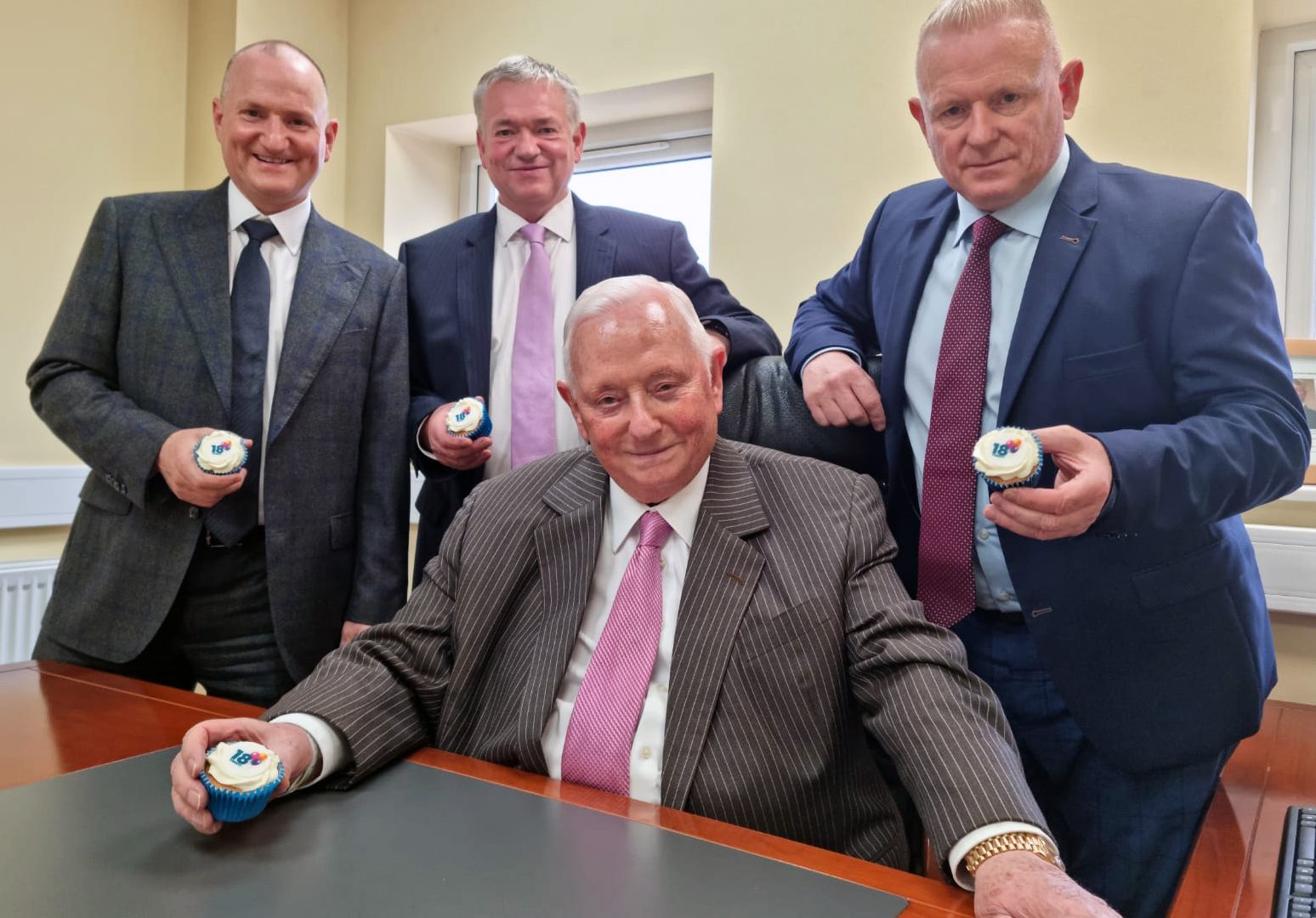 The group has also rebranded from Swansway Garages, changing its trading name to Swansway Motor Group, unveiling a new logo and corporate identity.

Peter Smyth, director of the group, said: ‘2021 was another challenging year. Starting the year in a national lockdown provided its difficulties, but we were able to transact in a Covid safe manner and it was encouraging to see that during this period the group experienced high levels of demand.’

Swansway was the 18th most profitable dealer group in the UK in last year’s list.

‘We faced issues regarding stock supply due to shortages in semi conductor chips in 2021 and due to the current world situation, we expect similar challenges to continue into 2022,’ added fellow director John Smyth.

‘Despite this, we have had a positive start to 2022 and Q1 profits for the year are well ahead of our expectations.’

The group closed its Citroen showroom during the year, taking its total number of sites to 19.

Its biggest partner is still Audi, represented at six locations, in the North West.

In its annual report, filed with Companies House, Swansway acknowledges the threat used car disruptors like Cazoo present on the wider motor trade.

It says it is ‘acutely aware’ or their prevalence in the sector.

‘This partly explains the emphasis the organisation places on a robust and ever increasing focus on the digital arena,’ said the report.

Boss Peter Smyth appeared in our special video documentary into Cazoo which was published last week and gave his opinion on the brand.

Meanwhile, the group’s rebranding is being rolled out across the business as it approaches its 19th year.

The firm says the new logo and colour palette has been designed with Swansway’s ‘core values and ethos at heart’ with the swan chosen as it ‘symbolises loyalty and trust’, characteristics which the family firm believes represents the business.