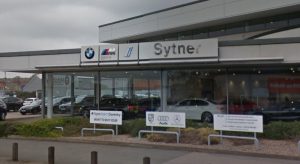 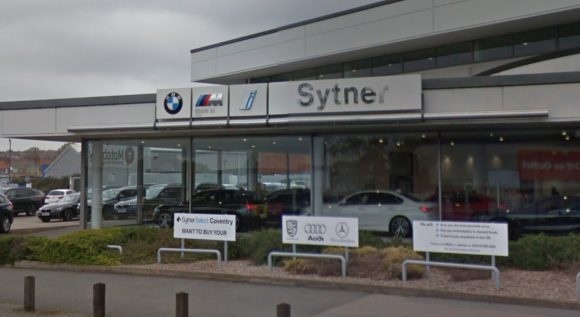 An employee at a BMW dealership in the West Midlands has been suspended after they were caught on voicemail making fun of a customer’s African name.

Sytner Coventry was contacted by Abu Jaffary as he was interested in buying a car from them and was wanting to arrange a test drive.

However, when one of the Holyhead Road showroom employees rang back and left a message, she mistakenly failed to end the call properly and Jaffary’s voicemail caught her telling other colleagues his name ‘sounds like a joke’. 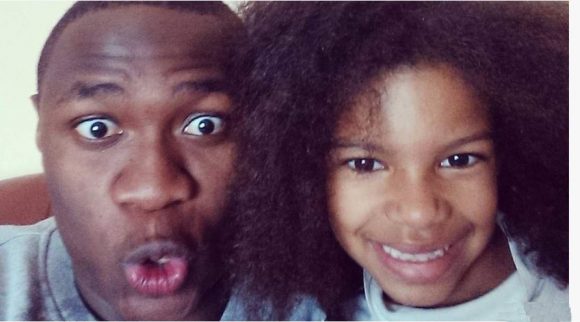 @SytnerBMW I have a very interesting voicemail here of a colleague of yours making fun of my African name on voicemail after forgetting to hang up. Care to explain this behaviour?

He also tweeted part of the recording:

In addition, Jaffary tweeted that if the dealership treated customers in that manner ‘I’d hate to see what you do to CVs with non British names’.

Sytner BMW tweeted an apology in response, saying that the content and tone of the message didn’t reflect the company’s values or beliefs in any way.

It added that a full investigation would be launched ‘as a matter of urgency’ and that it would treat it ‘with the utmost seriousness’.

Car Dealer approached Sytner Coventry for a comment today (Oct 19) and was sent the following statement by the Sytner Group:

‘Sytner Group can confirm that an employee at its Sytner BMW Coventry dealership has been suspended pending an internal investigation and following a customer complaint.

‘Jon Fryer, franchise director for Sytner BMW and Mini Division, immediately telephoned the customer as soon as the complaint was brought to his attention and on the same day of the incident (14th October) due to its serious nature.

‘Sytner Group’s employees are expected to uphold the highest standards of professional conduct at all times.

‘Discriminatory or racist comments or behaviour have absolutely no place in any of our locations and we will take immediate action against any member of staff who falls short of the high standards we expect.’