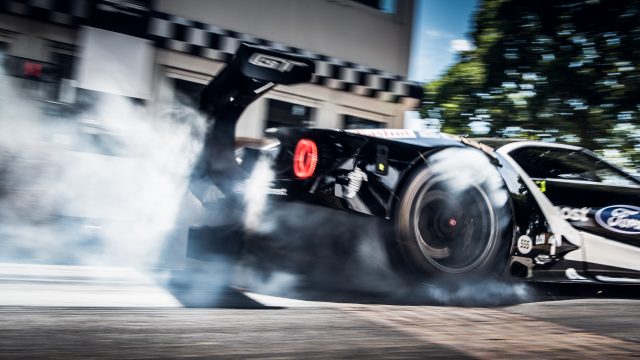 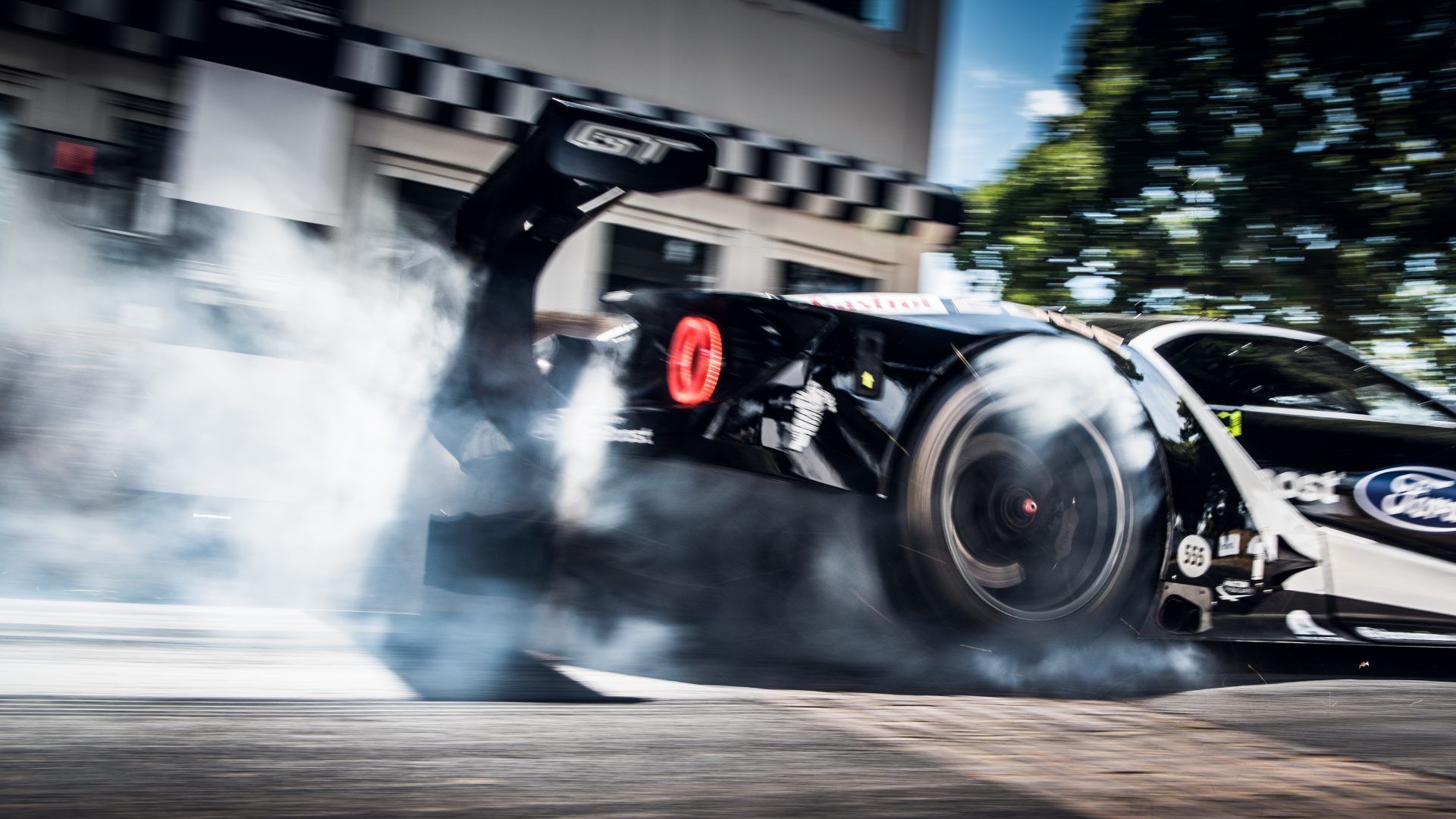 Goodwood will be celebrating the illustrious motor racing career of Roger Penske at this year’s Festival of Speed, Sytner Group has announced.

The dealer, which is owned by Penske Automotive Group (of which Roger Penske is chairman), has confirmed that alongside Penske being featured in a special motorsport celebration, it’ll be supporting the event by showcasing its Alpina franchise to show-goers.

Penske, who competed at the Goodwood Motor Circuit in 1963, will be a VIP guest at the Festival and will be honoured as part of a special celebration of ‘The Maestros – Motorsport’s Great All-Rounders’.

Penske himself will be driving up the famous Goodwood hill in the 2008 12 Hours of Sebring-winning Porsche RS Spyder.

Sytner Group will at the event as the Festival of Speed’s only automotive retail partner.

As the UK’s sole distributor for Alpina, Sytner will be showcasing the German tuning firm’s model range while in the First Glance paddock, Sytner will be presenting the new BMW Alpina B8 Gran Coupe.

‘The Festival is one of the most glamorous events in sport and such a treat for anyone for loves beautiful cars and the thrill of seeing them in person.

‘We know that there has been a huge buzz around the BMW Alpina B8 Gran Coupe, so it’s wonderful to be helping to showcase the present and the future of cars as well as celebrating motorsport’s rich history.

‘We know that it means a lot to Roger, our group chairman, to be honoured as one of the ‘Maestros’ of motorsport.’

The Goodwood Festival of the Speed presented by Mastercard will run from July 8 to July 11.