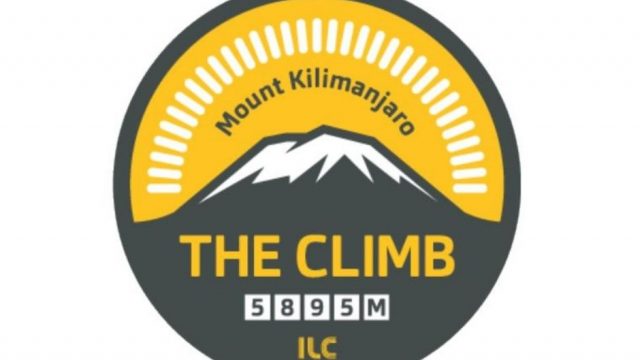 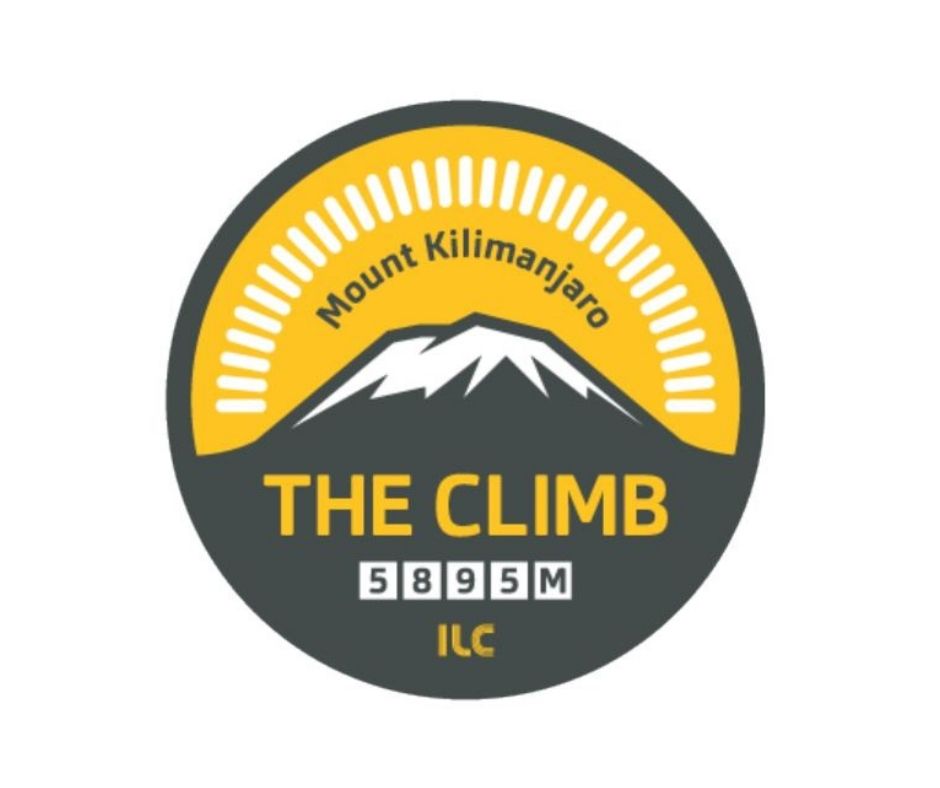 A team of industry leaders will next week take on the challenge of climbing three of Britain’s highest peaks ahead of a charity ascent of Kilimanjaro next year.

The group of well-known faces from the automotive industry are hoping to raise around £300,000 for the motoring charity, Ben.

They were originally scheduled to take on Kilimanjaro at the start of next week but a Covid-enforced delay has meant they are instead taking on mountains closer to home.

The group, which includes the likes of Adrian Wallington from Marshall and Joel Combes from Lawgistics, have been undergoing solo training regimes ahead of the climb.

However, this will be the first time they have all got together for the challenge, which is being led by Jason Rawles from Aspire Adventures.

Rawles is hoping to recreate as closely as possible the conditions that the climbers will see during their trip to Kilimanjaro in February.

Starting on Sunday, the team will meet up at Fort William in Scotland for overnight stay at hotel.

Moving into next week, they will begin their ascent of Ben Nevis at around 11.30 on Monday morning before finishing at sunset.

They will then take in a six hour minibus ride to Scafell Pike in the Lake District, which they will climb under the cover of darkness.

Then on Tuesday there will be a four hour trip to Wales to climb Snowdon, finishing at around 3pm that afternoon.

After the climb, each member of the team will undergo their own 16-week training programme to prepare them for the world’s highest free standing mountain.

Combes, managing director of Lawgistics, said: ‘During the pandemic, Ben’s need for money became stronger because of the fact they were £1m down and 50 per cent up on inquiries.

‘It’s so lucky that we are able to go in February because otherwise it would have had to have gone into April and that’s a new financial year.

‘They’re saying to us they need the money in this year to keep doing the amazing work they’ve been doing.

‘With things like redundancies, furloughs and the pressures people have been under, they’ve had a big call for people who have been struggling mentally.

‘They’ve also been supplying handouts to people who have been left unable to pay their bills.

‘The charity has never needed the money more so it’s great to be able to do something to help.

Expedition leader, Rawles, added: ‘This will be a great training exercise for Kili, forcing us all to think about staying organised, keeping hydrated and fed, but also giving us the chance to experience walking around in the mountains with a head torch, dealing with tiredness and remaining motivated and focused on the job in hand.’

Other industry leaders taking on the challenge include John Tordoff for JCT600, Andy Hamilton from Euro Car Parts and Jim Holder, editorial director of What Car?.