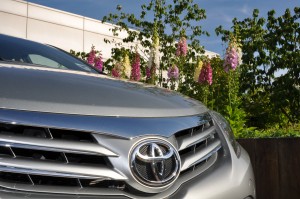 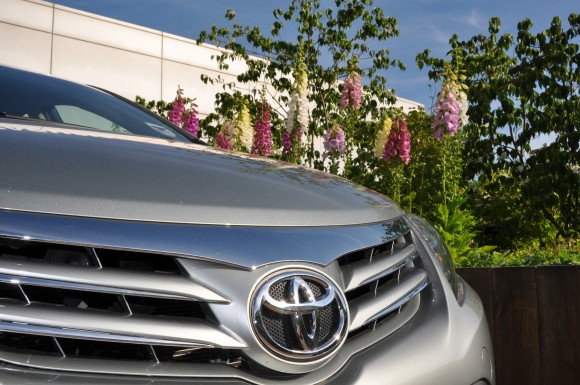 IT’S been a record year for the automative industry in so many ways. And Toyota is riding high on the crest of the wave – it announced today it is expecting a record operating profit of £15 billion.

Toyota, the world’s biggest carmaker, raised its annual profit outlook after a weak yen offset a fall in domestic sales.

The weaker yen has boosted the value of the carmaker’s sales overseas to make up for slow demand in Japan.

Managing officer Takuo Sasaki said: ‘While we expect a reduction in vehicle sales, we are raising our operating income forecast by 200bn yen to 2.7tn yen, factoring in the change in our foreign exchange rate assumption and the progress in our profit improvement activities, such as cost-reduction efforts.’

The yen’s decline against the US dollar, which saw it depreciate by nearly 15 per  cent last year, has helped – Toyota exports about half the vehicles it makes in Japan.