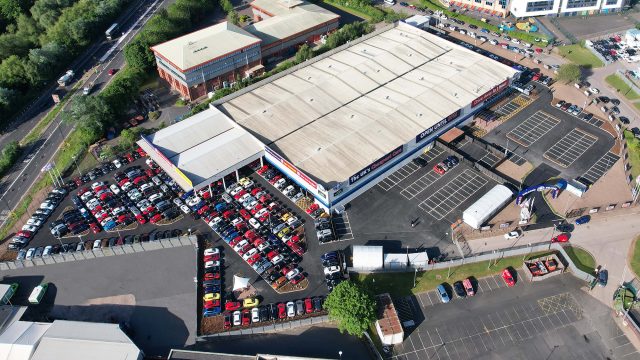 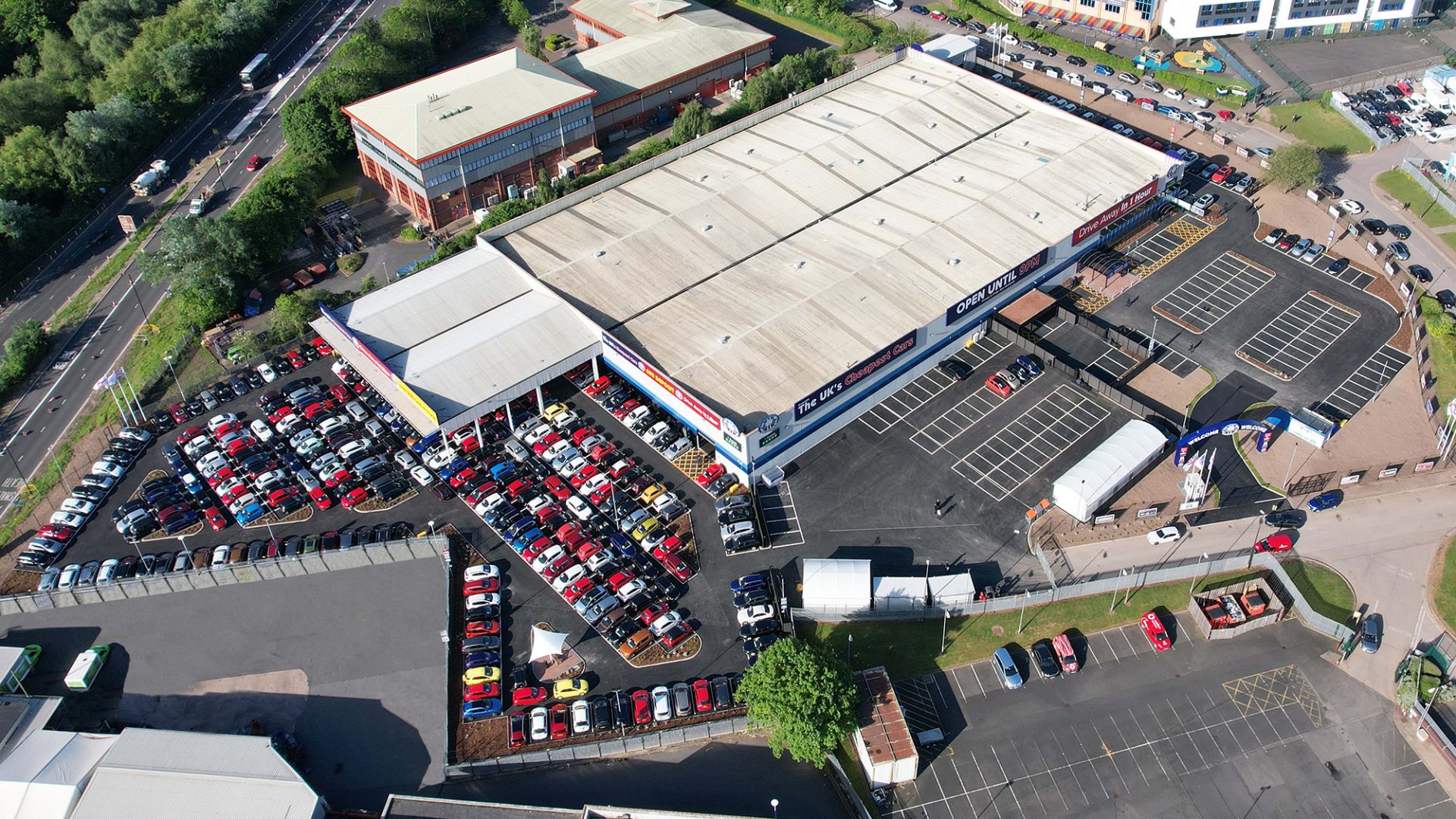 Posting its results on the Companies House website, Bailey Family Investments, which operates The Trade Centre Wales, The Trade Centre UK, CanCan Car Finance and SellYourCarToday.com, said it made £21.991m profit before tax during its financial year to November 30, 2021.

Posting its results on the Companies House website, Bailey Family Investments said used car sales for its financial year to November 30 went up by 12.1 per cent from 31,860 cars the previous year to 35,720.

That was in spite of the business, which focuses on in-store sales, being shut from December 2020 to mid-April 2021.

It claimed £3.504m in furlough grants during the financial year versus £4.691m the year before plus another £107,000 in unspecified government grants. It stated that it benefited from expanded business rate relief.

The average monthly number of employees fell from 682 to 674.

Trade Centre Group chief executive Tim Carr said: ‘We are incredibly proud of the team and the result they delivered during a year in which we had zero revenue for much of the opening five months.’

It operated six car supermarkets during the year, including opening a new one in Rotherham, which it said was Yorkshire’s largest.

Also highlighted were shedding its part-exchange outlet in Merthyr Tydfil, as well as supporting the Welsh government with the construction of the A465 link road between south Wales and the Midlands.

Looking ahead, the management said it had ‘considered a severe but plausible downside scenario’ including a two-month lockdown during the winter of 2022/23.

But if that proves to be the case, Bailey Family Investments’ forecasts indicated that the group would remain profitable, generating cash.

Today’s news of the results followed the opening of Trade Centre’s new store at Small Heath in Birmingham on Friday (May 27), with the company saying it sold more than 100 cars over the weekend.

The Small Heath store, pictured, which stocks more than 600 cars, is the group’s seventh car supermarket and its third in the West Midlands, completing a triangle in the region.

Carr said: ‘Our new store at Small Heath means that value-driven car shoppers across the region don’t have to venture far to find the UK’s cheapest cars.

‘Whilst our data showed that many customers from the Small Heath area already travel to our existing stores at Wednesbury and Coventry, we expect to see a significant and immediate increase in sales from south Birmingham postcodes, which was certainly the case over the opening weekend.’

He added: ‘We are looking forward to further expanding our footprint of stores across the UK as we continue to drive our industry-leading performance.’

Trade Centre Group was the most profitable independent dealer of 2020 in our inaugural Top 100, but slipped to fourth place for independents in our most recent Top 100.

Carr became chief executive in April 2021, moving up from the role of chief financial officer and replacing Andy Coulthurst, who was made chairman, with Mark Bailey becoming vice-chairman.