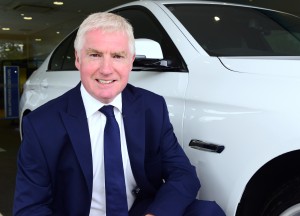 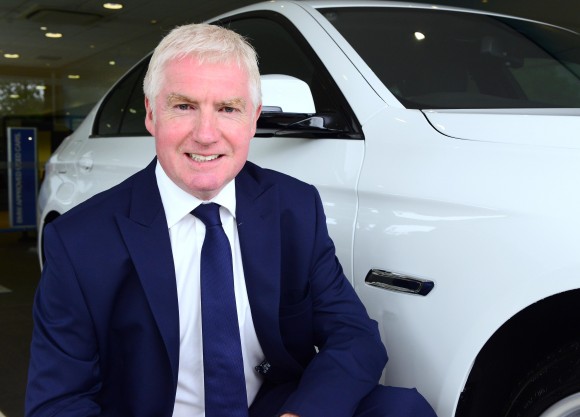 RETAILERS could more than double their trade sale profits by moving from a physical to an online auction platform, claims the boss of a cloud-based dealer solutions provider.

Cooper Solutions has undertaken a comparative analysis of transaction costs between traditional and online auctions, and it says the results have found that dealers could be overspending on unnecessary costs at auction.

Managing director Barry Cooper said: ‘The fundamental difference between the two methods of trade disposal are that physical auctions charge buyers a considerable fee, generally around two-thirds of the total transaction cost. Selling dealers pay the other third but will often be offered a volume rebate to bring this down below £100 per unit. It is the buyer’s costs that stand out and which will directly influence the price paid.

‘A regular buyer will pay more than £200 for a car worth £3,000 and £250 for cars over £5,000. Volume brands achieve average selling prices around £3,000 per unit for trade cars and prestige brands up to double that. All retailer stock is, therefore, expensive to buy at auction and there is every probability the buyer will pay more in fees than the selling retailer will achieve in profit.’

Analysing more than 65,000 individual car sales, the research confirmed that physical auction fees are usually bigger than the profits selling retailers make. According to Cooper, that ratio can’t be good business.

He said: ‘Savvy retailers are already using online auctions as part of their core disposal strategy, but the majority still sell to a small number of local traders or use physical auctions. Interestingly, Sytner Group, one of the biggest and arguably the most used-car-focused of the large groups, has used its own online auction platform very successfully for several years.

‘The online auction model works. Buyers like it as they can bid on the move and do so with confidence, knowing they have access to stock with no buying costs.

‘As an example of the scale of change in the market, our online auction site, FullAuction, has sold more than 50,000 franchised retailers’ trade cars since it was launched, without charging a penny in buyers’ fees.

‘Retailers using physical auctions are usually happy, as the results are better than they were used to getting when dealing with local traders, and the transaction is transparent and secure. What they don’t realise is the stark difference in transaction costs between the physical and online auction route. The hard fact is that this will always reflect in the profits they make.’

He added: ‘Given their business model, the physical auctions need to charge high transaction costs to cover their overheads. Online auctions add as much value but with a much lower overhead. The business model is more efficient, and while it’s here today it is also the future.

‘Without too much effort, shifting from physical to online auctions could help to transform the profitability of many dealerships.’