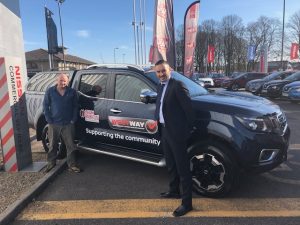 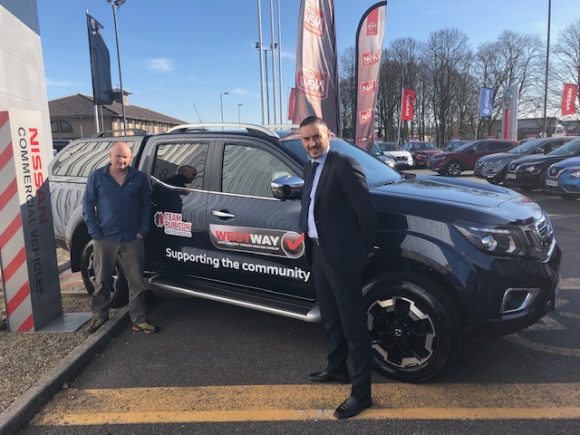 Dealer group West Way has loaned two Nissan Navara pick-ups to Team Rubicon UK, a disaster response charity that has been asked by the Government to coordinate the support being provided by former members of the armed forces during the Covid-19 crisis.

Team Rubicon has saved countless lives across the globe. It deploys highly skilled veteran volunteers who use a military approach to help restore order during a crisis or natural disaster.

On Monday, West Way handed over the two Navara demonstrators at its Basingstoke branch, which will be used by Team Rubicon UK’s national operations managers during the Covid-19 crisis period.

Tony Lewis, managing director of West Way, said: ‘This is such a critical time and the work Team Rubicon do is so important. We like to support community initiatives so when they approached West Way for support, we were delighted to be able to help, and we’re proud to have provided the Navaras to help with their fantastic efforts during this difficult time.’

West Way is the largest Nissan retail group in the UK with dealerships across the country.