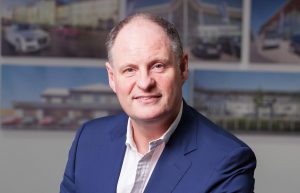 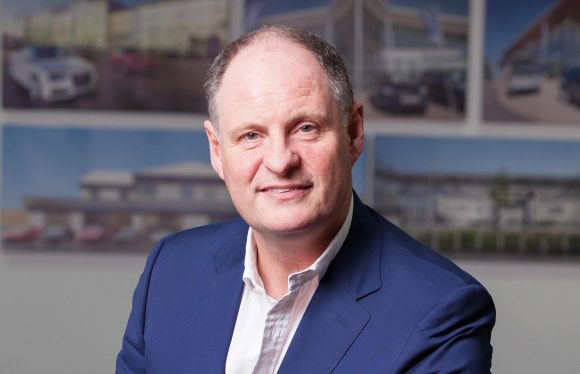 CAR dealer Lookers has warned the UK auto market is ‘softening’, with Brexit partly to blame.

The company, which announced its interim results for the first half of 2017 today, said new car sales in the UK had weakened, and that the political backdrop and the drop in sterling were adding to the uncertain outlook.

‘We have seen a softening in the new car market in recent months,’ said chairman Phil White.

‘Furthermore, the current political environment, Brexit and weaker exchange rates have created a degree of uncertainty in the UK economy, which is unhelpful and we therefore view the second half of the year with some caution.’

White said he expected the UK new car market to decline by 2.6 per cent this year.

Despite the warning, Lookers made no change to its guidance for the full-year.

It follows similar comments from rival Marshall Motors yesterday, which said economic and political uncertainty was putting the brakes on the UK new car market.

Shareholders in Lookers did have something to cheer as the board raised its interim dividend by 10 per cent to 1.41p per share.

Revenues from aftersales, which represents the largest proportion of the group’s business, increased four per cent on a like-for-like basis.

The company also pointed to a positive increase in new and used car revenue and gross profit.

Andy Bruce, chief executive, pictured, said: ‘We continue to produce record levels of profit which is evidence of the success of our expansive and resilient business model.

‘We have made good progress with our strategy of having the right brands in the right locations with excellent execution and have managed our portfolio of dealerships to reflect that.

‘Our order book for new cars for the important month of September is continuing to build. The company is well positioned to continue its strong performance and deliver sustainable value to shareholders.’

MORE: Record and profits both up as Lookers delivers ‘excellent’ results

MORE: New Skoda showroom opens after investment of over £1m

On SuperUnleaded.com: How car journeys made one mother feel like she had been torturing her child