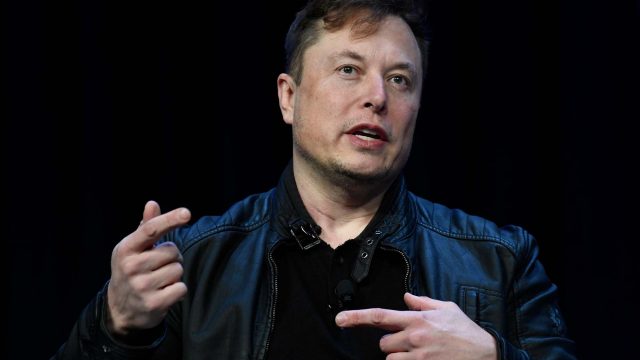 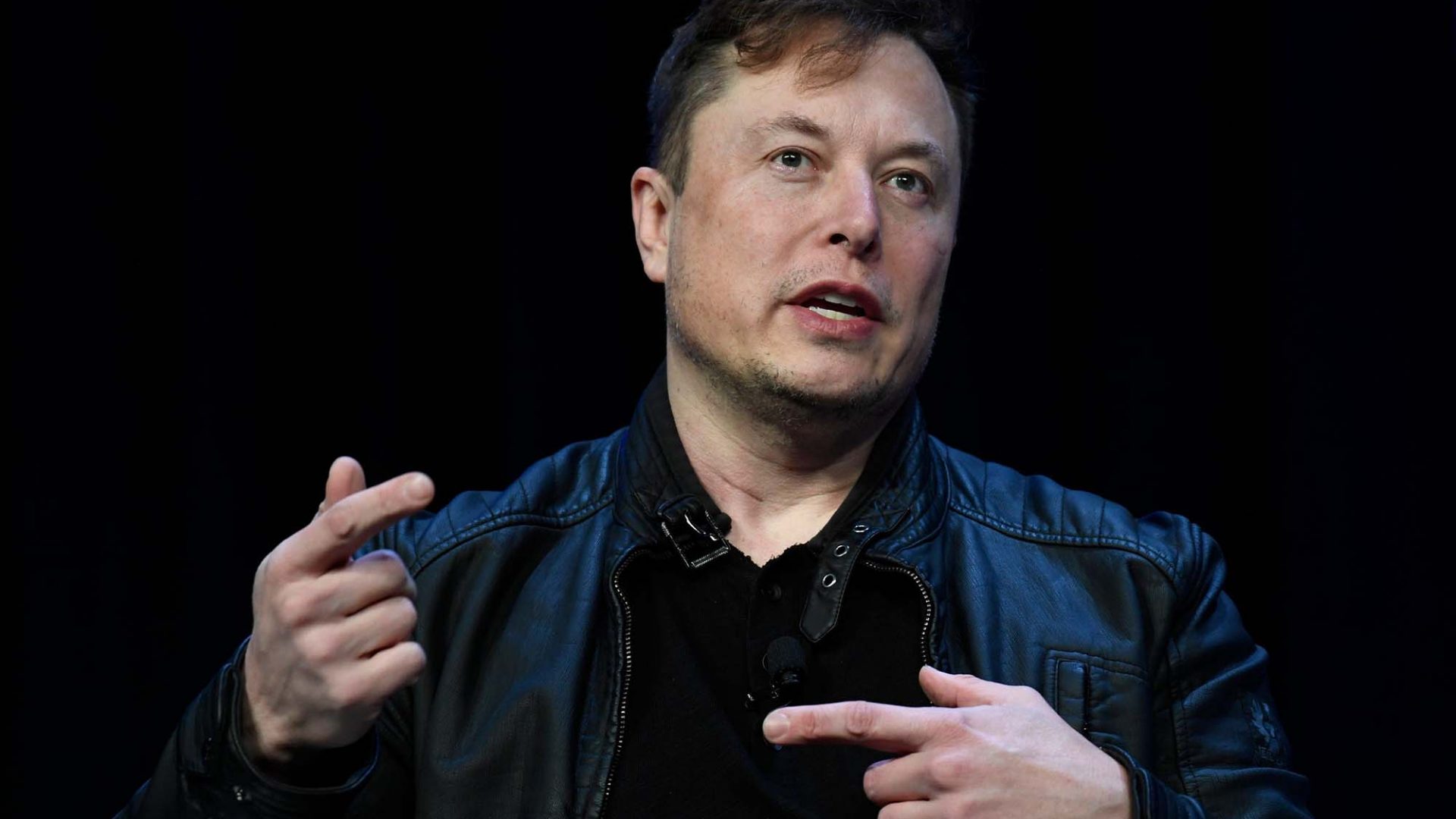 US securities regulators have denied allegations that they are harassing Elon Musk.

They insist they’re simply following a judge’s instructions as they try to speak with the Tesla CEO’s lawyers about his Twitter posts regarding taking the company private.

Steven Buchholz of the US Securities and Exchange Commission’s (SEC) San Francisco office wrote in a letter that the judge handling a securities case against Musk had encouraged both sides to confer before raising issues with the court.

The assistant regional director for enforcement also denied the agency had issued subpoenas in the Musk Twitter case and that the SEC was taking too long to distribute a $40m (£29m) penalty from Musk and Tesla that is supposed to go to Tesla shareholders.

Lawyers for Musk sent a letter to US district judge Alison Nathan in Manhattan on February 17, accusing the SEC of harassing him with investigations and subpoenas over his Twitter posts.

But the funding wasn’t secured and the company is still public. The settlement specified governance changes, including Musk’s removal as chairman, as well as approval of his tweets.

The letter from attorney Alex Spiro accuses the SEC of trying to ‘muzzle’ Musk, mainly because he is an outspoken critic of the government.

‘The SEC’s outsized efforts seem calculated to chill his exercise of First Amendment rights rather than to enforce generally applicable laws in an even-handed fashion,’ the letter stated.

Spiro also asked why the SEC hadn’t distributed the $40m in fines to Tesla shareholders more than three years after the settlement.

Buchholz wrote that during a 2019 contempt hearing, the judge had encouraged both sides to make good-faith efforts to meet before raising any compliance issues with the court.

‘The commission’s enforcement staff have, accordingly, sought to meet and confer with counsel for Tesla and Mr Musk to address any concerns regarding Tesla and Mr Musk’s compliance with the court’s amended judgments,’ he wrote.

The letter added that the SEC had followed court orders in distributing the settlement money and that it was nearing completion.