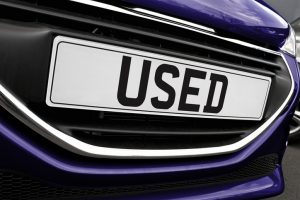 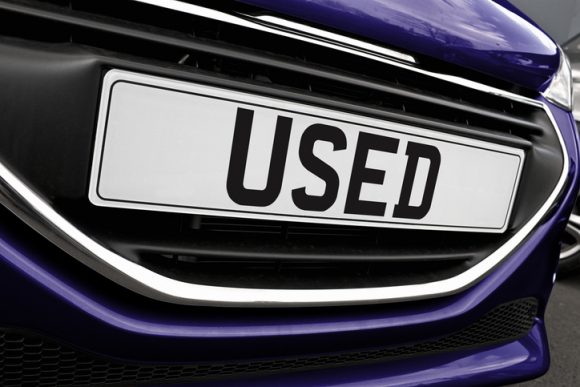 It’s a marginal fall from a high of 8.5 per cent the week before, however the firm says the level of growth is ‘exceptionally strong’ and last week marked the 28th week of consecutive price increases for used cars.

The strong level of growth is being largely driven by the imbalance of supply and demand in the market, reckons Auto Trader.

Price growth for petrols and diesels has started to slow down though, says the firm.

Used cars aged 10-15 years continue to be affected by low levels of supply, which last week was down six per cent YoY, resulting in a 14.4 per cent increase in prices – the highest rate recorded so far this month.

Auto Trader’s director of data and insight, Richard Walker, said: ‘As we’d expect from this time of year, there has been a gradual slowing of used car price growth on our marketplace over the last few weeks, but it’s important to remember this level of growth remains exceptionally high, and way above pre-Covid levels.

‘The level of demand in the market is the biggest driver of price, and despite the national lockdown in England, we’re continuing to record a 17 per cent YoY increase in visits, which underlines what little impact the tighter restrictions are having on consumer appetites.’

A smaller number of hybrid and electric vehicles were sold during October as average prices reached a record high of £14,660 – a rise of £633 since Q3.

However, many AFVs (alternatively fuelled vehicles) failed to sell, says the firm, due to prices of these cars looking expensive compared with equivalent petrol and diesel models.

Aston Barclay says it expects prices for AFVs to ‘gradually fall’ over the coming months.

Overall, Aston Barclay believes the market is ‘starting to soften’ with conversion rates and prices falling on the back of the second England lockdown.

Aston Barclay is recommending reserves are revisited sale by sale in touch with the market, as Q4 is seeing it return to some sort of normality. The firm admits predicting demand and prices at each sale is becoming ‘more difficult’.

Martin Potter, managing director of Aston Barclay, said: ‘Many franchised dealers will be replacing sold stock during lockdown 2.0, something which didn’t happen in lockdown 1.0, as only independents were buying cars.

‘Overall, we feel prices will remain healthy into 2021 as new car waiting times increase forcing ex-business and personal leasing contracts to be extended well into 2021.

‘Repossessions are also now not likely to reach the market until Q2 which will help keep overall used stock volumes under control and prices steady during the first half of the year.’