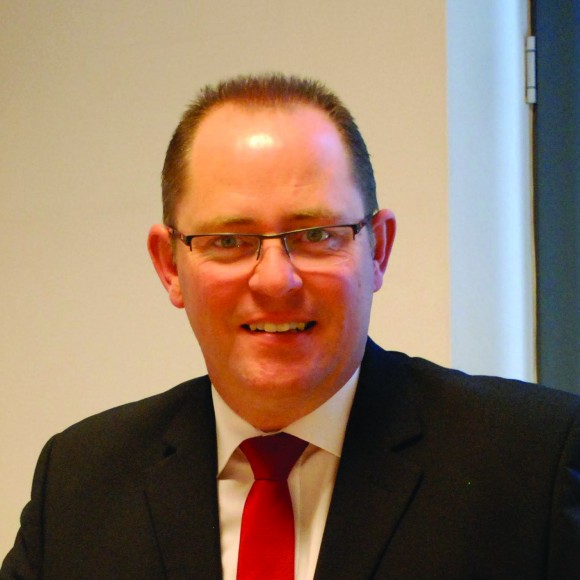 FALLING new car registrations have given a boost to the used car market, according to the latest report from vehicle data company Cazana.

A lack of supply from some manufacturers has forced new car buyers into used cars and helped to reduce the amount of pre-registration at franchised dealerships, says director of valuations at Cazana, Rupert Pontin.

‘With confusion and lack of product disrupting the new car market, the benefit has been evident in the used car market,’ he explained.

‘Despite a general lack of consumer confidence, the number of used retail buyers has been boosted by new car buyers unable to find the car they want and, in some cases, people seeking to spend less money.’

He said: ‘This has helped to dent the large volumes of pre-registered cars that have hit dealer websites in recent months.

‘With new car supply set to be an issue for the foreseeable future, this bodes well for used car dealers nationwide and where there had been an expectation that retail pricing may have dropped to stimulate demand resulting in narrower margins, it would seem that the opposite is actually likely to be the case.’

Overall, the data revealed that used car stock is in short supply and enjoying a good level of demand.

Pontin explained: ‘Retail price performance across all key sectors shows an increase in value as a percentage of original cost new with the best performing profile being the 12-month-old vehicle with a four percentage point increase when compared with the same month last year.

‘This is the result of the new car stock shortage with dealers able to achieve higher prices when selling to what were intended to be new car buyers.’

MORE: What the Budget means for car dealers