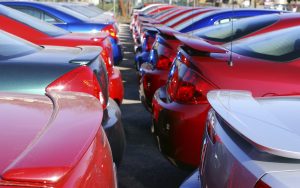 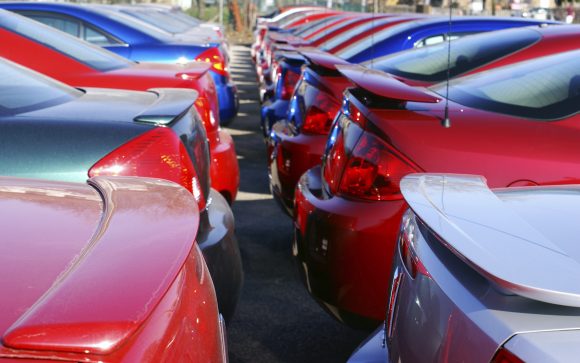 Used cars searches were higher in the first week of June than before lockdown, new data from AA Cars has revealed.

That was before any social distancing measures were implemented, prompting AA Cars to suggest interest in used cars has sprung back to pre-pandemic levels.

Searches in the first week of June were also 163.2 per cent greater than in April, when lockdown restrictions were tightest.

‘Ford Fiesta’ was the most searched for term on AA Cars in June, followed by ‘Mini’ and ‘Mercedes’.

Interest in electric cars has returned to pre-lockdown levels, says the firm. ‘Electric’ was the fourth most popular search-term in June, but it did not appear at all in searches in April and May.

James Fairclough, CEO of AA Cars, said: ‘The increase in searches for used cars is a really encouraging sign for the industry, following on from some very challenging months.

‘Suggestions that commuters who usually use public transport might now opt to buy a car for their journey to work appear to be borne out with the surge in interest in city cars such as the Fiat 500.

‘Equally positive is the renewed interest in electric vehicles. Searches for them fell away during the height of the lockdown in April and May, but they are back in the top five most popular search terms.

‘During the lockdown, we all noticed that the fall in traffic resulted in less noise and an improvement in air quality, and this may encourage drivers to start making the transition towards greener vehicles which are better for the environment.’