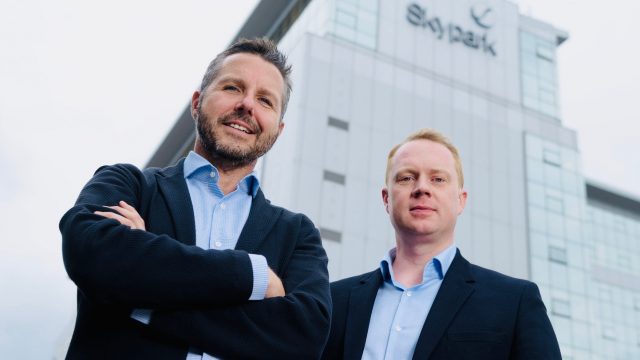 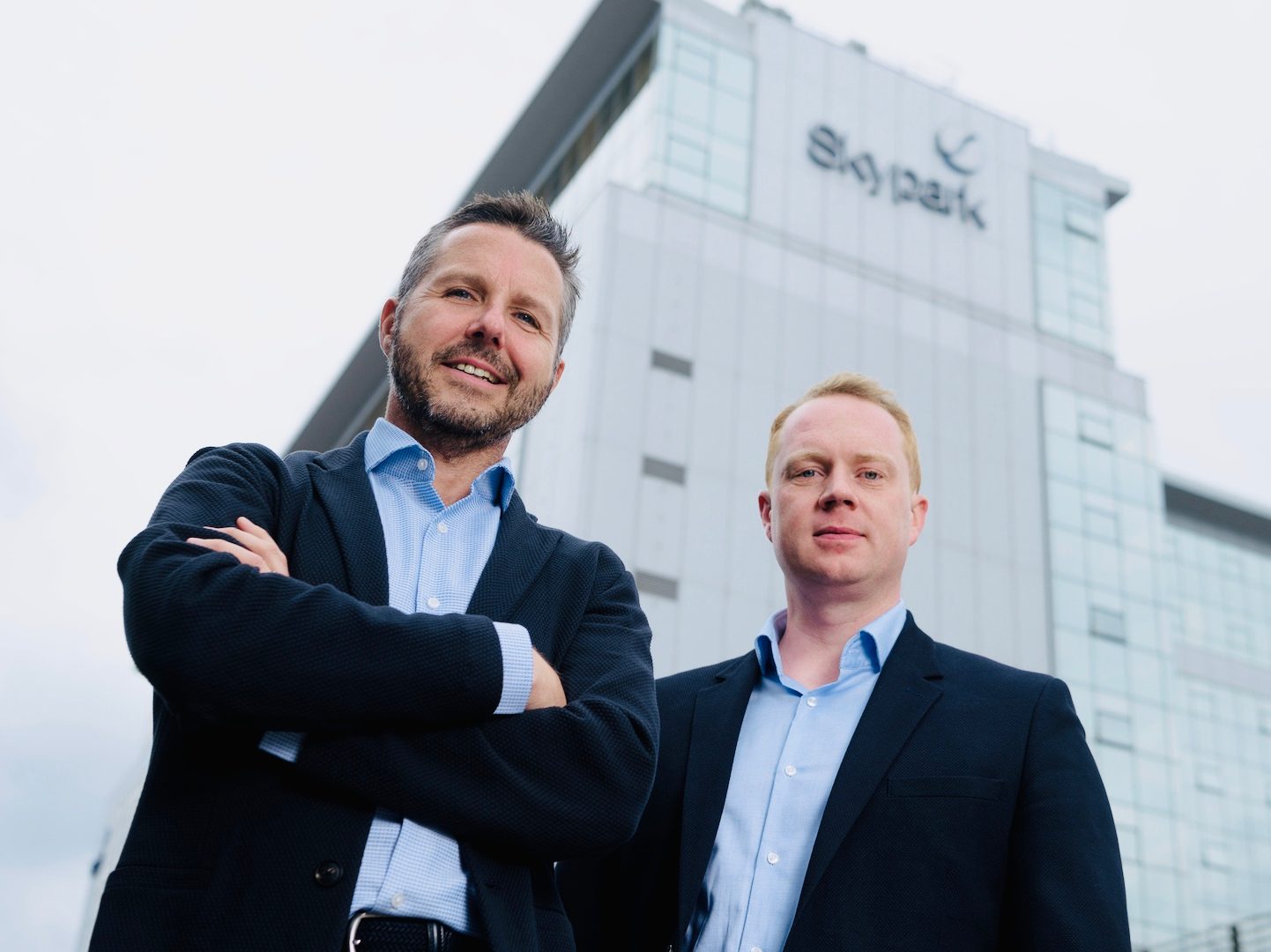 Motor finance firm Startline is set to move into the used EV market after listing a £292m securitisation on the London Stock Exchange.

The company has floated around three-quarters of its existing debt book in order to open future funding sources.

The deal, which attracted around 20 investors, includes a £400m committed facility from J.P. Morgan over the next 18 months.

Startline, which was founded eight years ago and employs 160 people at its Glasgow HQ, is now looking to expand.

The firm works with around half of the UK’s top 50 franchise dealers by turnover as well as 70 per cent of the top 50 independent car retailers.

Paul Burgess, CEO at Startline, said: ‘Our medium term aim is to take around three per cent of the entire used motor finance market, up from just over two per cent currently, and this exercise is designed to place us on a sound footing to achieve this ambition.

‘The securitisation attracted around 20 investors and was significantly oversubscribed, which is something of a rarity and a testament to the quality of business that the team here in Glasgow is writing.

‘Notably, we can now move into electric vehicle funding, which was closed to us under our previous funding arrangements, but is clearly a key element in future growth. The business is now in an ideal position to further expand.’

Burgess says he is thrilled with the latest investment but hopes that the securitisation is just the start.

He added: ‘We have spent 2021 undertaking a number of initiatives designed to support our growth strategy.

‘Importantly in the current market, investment in technology designed to support both dealers and car buyers, who increasingly purchase online, has continued.

‘Also, we are keenly aware that retaining and attracting the right people has become more difficult now, and have launched a new training initiative, the Startline Academy, as well as providing mental health support to staff through our relationship with a company called Sanctus and app-based meditation through Calm.

‘Additionally, next year we are embarking on a programme of diversity and inclusion training, working with leading specialists Vercida.

‘We’re also conscious of our environmental responsibilities and will soon be revealing details of a new scheme to plant a tree for every motor finance deal we write, as well as other initiatives in this area.

‘This thinking is very much in support of the used car market’s move towards electrification and a general shift towards a net zero future.’