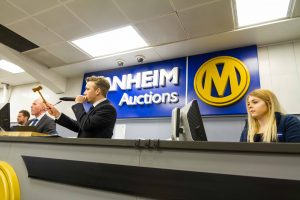 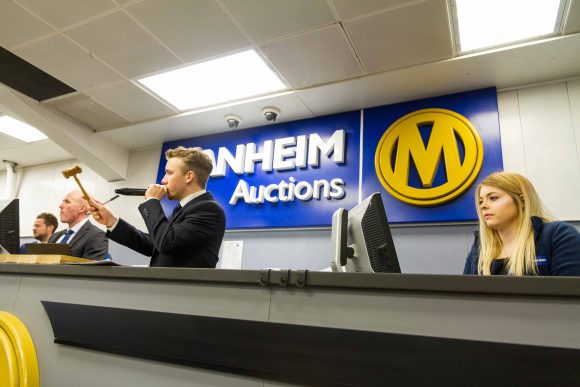 Used van values were a third higher in September than the same month last year at Manheim – and its CV director predicts the bubble won’t burst any time soon.

Despite age being identical and mileage only being six per cent lower, values have continued to soar by 34 per cent to an average price of £8,390 compared to £6,257 in September 2019.

Manheim director of CV Matt Davock commented that the unprecedented price rise is not due to a lack of wholesale supply.

He explained that the volume of vans for sale at Manheim is only 11 per cent behind the same month last year and the number selling first time through the lanes is holding at 87 per cent for the second consecutive month – up 11 per cent year-on-year.

Davock said: ‘Dealers are potentially concerned that the bubble may burst as has happened in times of recession before or times of volume de-fleet.

‘One thing has remained constant since lockdown – the shift in consumer shopping activity from physical to online retail.

‘CV’s remain the lifeblood of UK business and post lockdown demand proves this. Speaking to our vendors, there are no significant volumes of van de-fleet in the pipeline.

‘That makes sense as extensions reflect both the lead time issues and deferred replacement programmes.’

Average selling price jumped from August to September by 6.3 per cent (up £728 to £12,140) despite volumes sold increasing slightly in September. Age and mileage were similar for both periods.

Euro 5 and older vans showed greater stability month on month, up in September by a modest £51 or 0.9 per cent.

However, customer insight director James Davis warned that many factors are impacting the new and used van market with demand set to increase month-on-month.

He said: ‘With new and used supply constraints in place for the majority of 2021, demand is likely to track and build month-on-month.

‘Quarter four, typically one of the busiest in terms of the build up to the festive period, indicates there will be record shortages of new and used vans.

‘We expect to see used van demand and values climb to new records during a typical seasonal cooling off period.

‘Whatever the ultimate reduction in new supply, the used van volume pipeline is severely constrained in the coming years, long after our economy and society recover.’

Davis explained: ‘There are many macro factors impacting the CV market currently. Lead times are extended as manufacturers and suppliers suffer productivity challenges due to COVID safe working practices.

‘This will continue to impact the global supply chain for the next 12 months; only the global delivery of a vaccine will change this situation.

‘Brexit negotiations are threatening the list price position of new vehicles in terms of tariffs. We are in a supply-led recession; a very different landscape than typical recessions we have suffered with liquidity crisis and demand led recessionary pressures.

‘We remain in uncharted territory.’