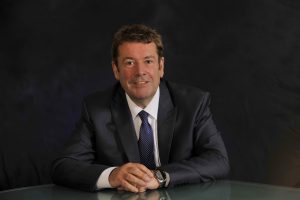 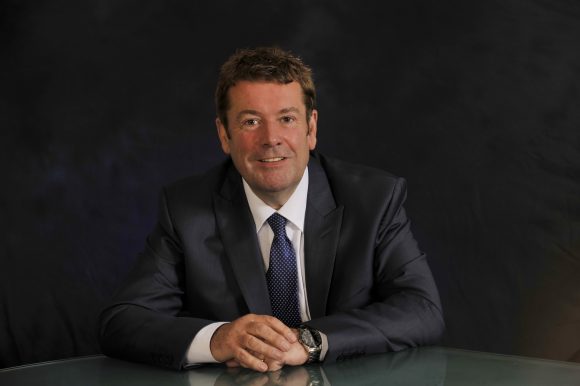 A clerical error during Vertu Motors’ annual meeting saw votes that were meant for Andy Goss’s re-election as chairman mistakenly counted against him, it has been revealed.

It was announced on Wednesday that Goss had been returned as chairman with 82.71 per cent of the vote and 17.29 per cent voting against.

However, it transpired yesterday that a mistake was made by a shareholder agent during the ballot process, with votes in favour of both Goss and the dividend being ‘accidentally cast against’.

Confidentiality rules mean the source of the mistake can’t be identified, but a spokesman for Vertu Motors told Car Dealer: ‘There was a clerical error in the submission of votes by a shareholder agent for the Vertu AGM.

‘Vertu understands that a leading shareholder intended to vote for the re-election of the chairman and for the dividend.

‘Errors of this nature are very unusual.’

It’s also rare for shareholders to vote against a dividend, and an inquiry has been launched into the matter.

Although the votes can’t be recast, Car Dealer understands that the closest parallel to the true results can be drawn with that of the only other director who was up for re-election, namely chief financial officer Karen Anderson.

She received a 99.99 per cent vote in favour of re-election.