Friends of the motor trade Lawgistics have been at the forefront of assisting dealers during the Covid-19 pandemic.

The team of motor trade experts made a series of big, important calls on the legislation that was being fired out by the government.

From furlough and commissions, to click and collect and test drives, the Lawgistics team, including solicitor Nona Bowkis, came out with bold decisions and stuck by their guns.

But boss Joel Combes is now warning that while lockdowns and restrictions may be easing there could be many more problems ahead for dealers.

He chatted to Car Dealer Live for a special video, which you can watch above, that looks at the support the specialist firm gave to the motor trade during Covid – and what dealers should be wary of now.

He said: ‘It might feel like we’re at the end of the pandemic, but I think we’re at the start of a new recession.

‘I don’t think we’ve yet felt it, it’s just about to happen.

‘We’ve seen an increase in court cases already during the pandemic and I’m afraid I think that’s going to get worse.

‘Once the consumer feels the pinch, that can only go up. That would be my worry.’ 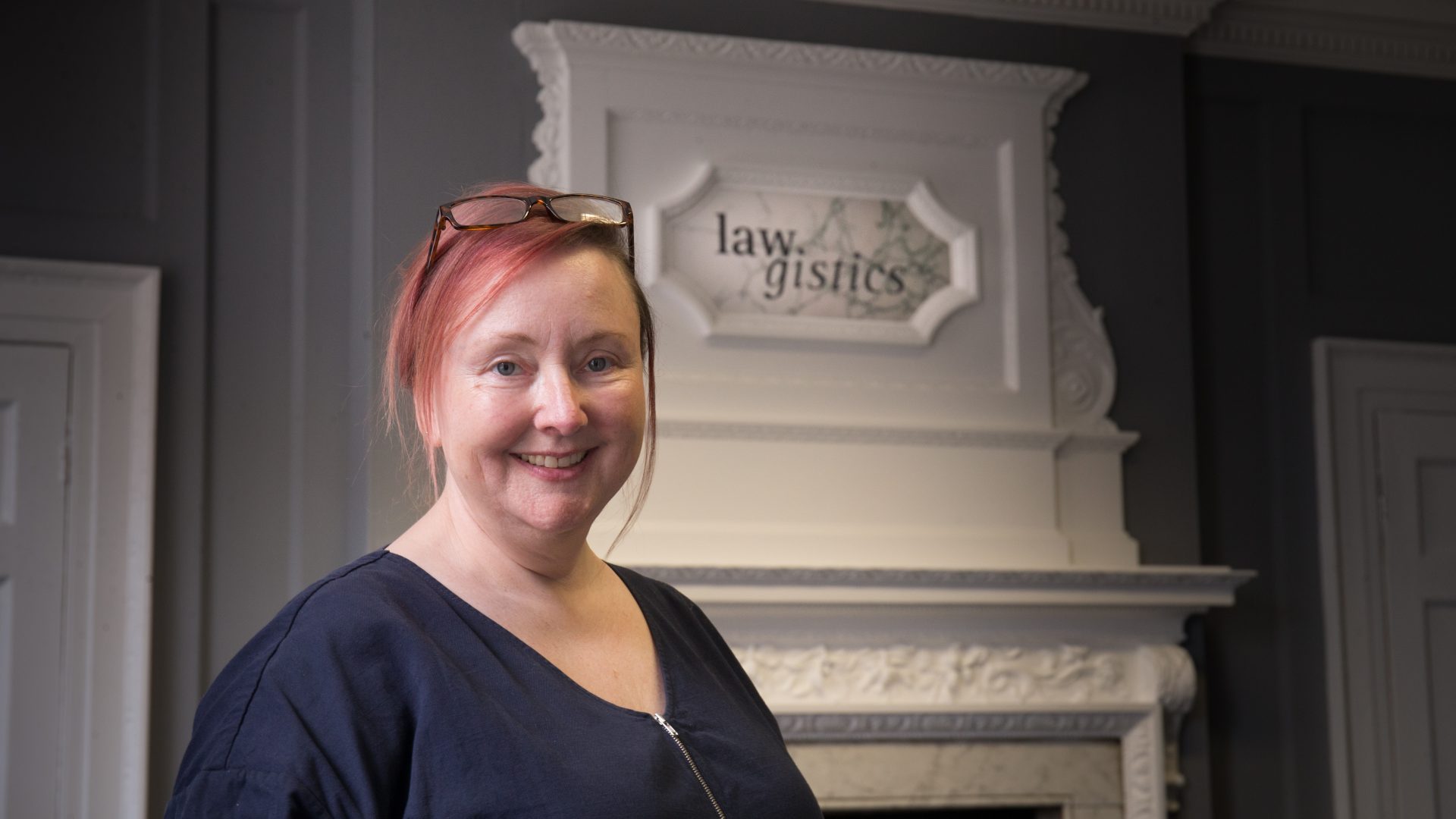 Combes says dealers have to get their paperwork and compliance right to ensure they don’t fall foul of similar court cases.

The award winning firm, that has picked up a host of Car Dealer Power gongs including accolades for its HR Manager software, is putting finishing touches to some new solutions for the motor trade.

‘We have seen an opportunity to digitise our stationery range and our warranty range which are very popular,’ said Combes.

‘It’s something we had thought about doing a few years ago but we realised it would have a downfall to release it on our own revenue, but we will now release it as part of our membership fees.

‘It’ll help dealers be more diligent in selling vehicles and save costs.’

Lawgistics has grown rapidly in recent years, it’s taken on more staff and moved into a bigger office to cope.

The business was started as a team of five by Joel’s father in 2001 and has been on a steady upwards curve ever since.

These days it helps 1,300 clients and signs up around 40 new dealers every month.

Combes said: ‘Membership went up last year despite the lockdowns.

‘We can only put the increase in court cases and complaints down to consumers being sat at home without much to do.

‘People on furlough look at the car on the drive and are not getting much use so they are thinking about trying to reject that car. We’re seeing that.’

Lawgistics is proud to have helped dealers during the pandemic.

‘We have the guts to look at things and think what we should do – we don’t have to play it safe, we can go out there and tell dealers what we think they should do,’ he added.

‘I am always told that I underestimate what we did [during the pandemic], but the feedback we get with people was that if it wasn’t for the advice we gave they wouldn’t have been able to operate.

‘So, we are very proud of how it panned out.’