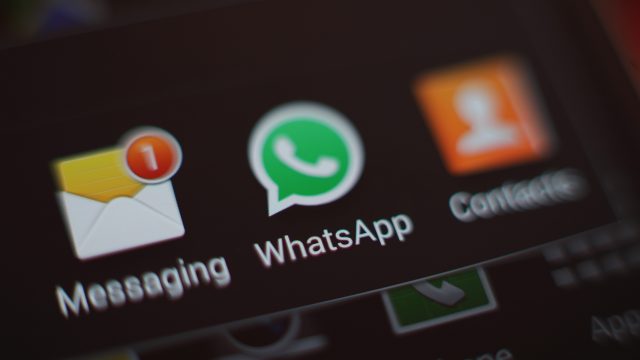 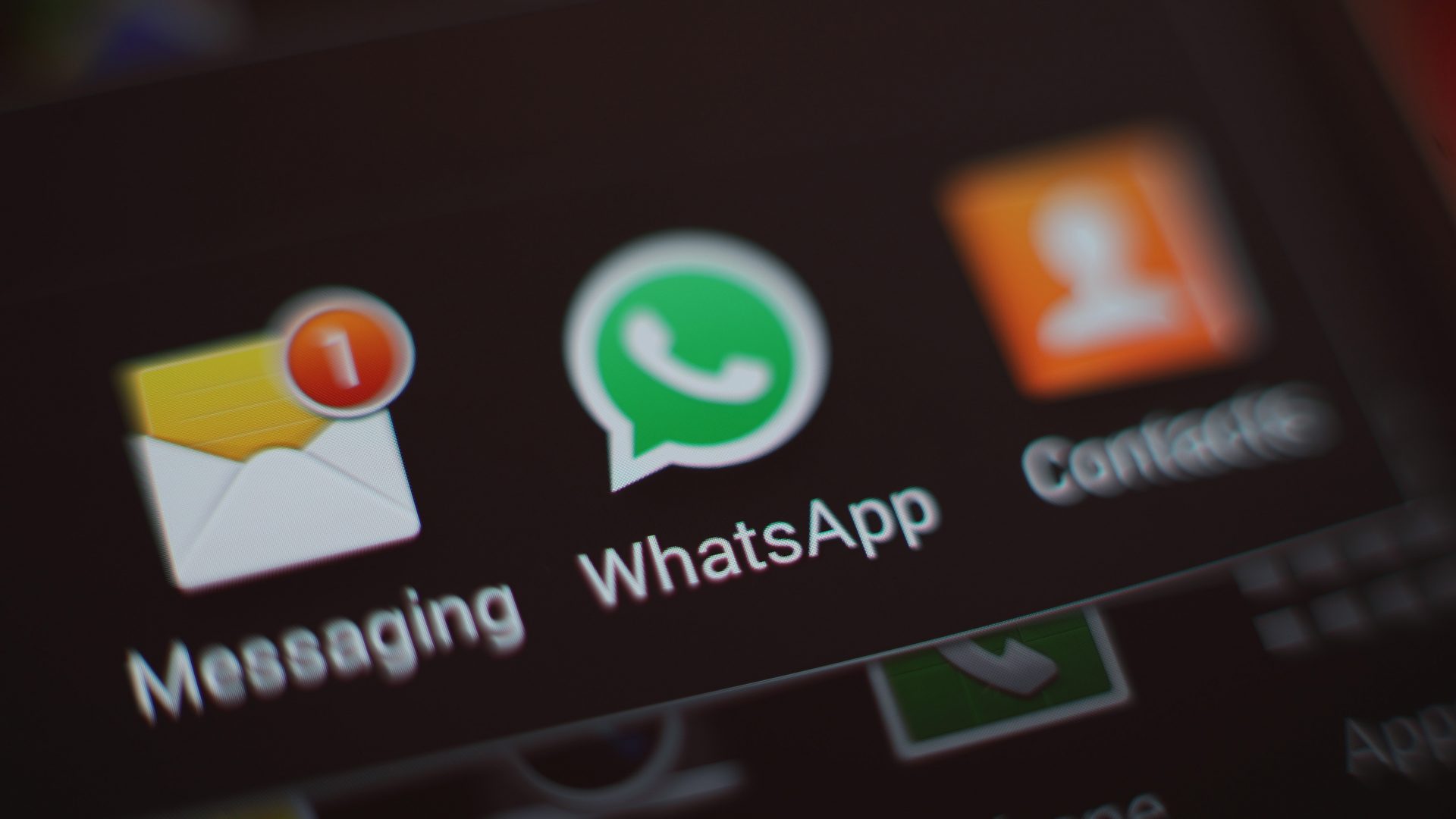 We Buy Any Car has apologised to a female customer after she was sent ‘creepy’ texts by one of their employees offering a better deal in exchange for sexual favours.

Harley Gambetta, 26, was bombarded with calls and messages from a ‘weird’ salesman at the online car buying firm.

He told her that she could get a better deal for her Citroen C1 if she made it ‘worthwhile’.

The seedy exchange came after the married worker met Gambetta at a West Sussex branch of We Buy Any Car.

After taking her details, he contacted the insurance worker from his personal phone asking to hook up.

He later added: ‘I can do you a better deal if you make it worthwhile for me.’

The messages persisted even after the 26-year-old blonde turned down his advances, the Sun reports.

The salesman has now been sacked from his job and We Buy Any Car has apologised for his actions.

Speaking about the disturbing incident, Gambetta, who is in a long-term relationship, said: ‘It was a bit creepy.

‘I just dread to think what might have happened if I was naive enough to go back to meet him thinking I would get a better deal.

‘The whole episode dragged on over three or four days and made me really anxious. It was a weird thing to do.

‘There were around half a dozen calls in total and the suggestion I would get more money by making it worthwhile for him is vile.

‘As a young woman it made me want to warn others about the behaviour of this guy because so much dreadful stuff goes on these days.’

A spokesman for We Buy Any Car says the salesman had only been working at the firm for a matter of weeks at the time of the incident and has since been dismissed.

The company said: ‘Following an immediate investigation, the employee was dismissed due to his gross misconduct.

’We do not condone the actions taken by him and these actions do not represent the rest of our team.

‘We wholeheartedly apologise to Ms Gambetta for her experience.’