What competition does the new BMW M3 have?

The new BMW M3 has been let loose for the first time to high praise – but that’s not to say it won’t face tough competition.

We’ve just got behind the wheel of the new BMW M3 for the first time and it proved to be as good as we’d hope it would be.

But despite its glowing reviews, the M3 still has all manner of rivals to contend with in the performance saloon arena.

Here, we take a look at some of its key competitors that it will have to fight it out with to keep its crown. 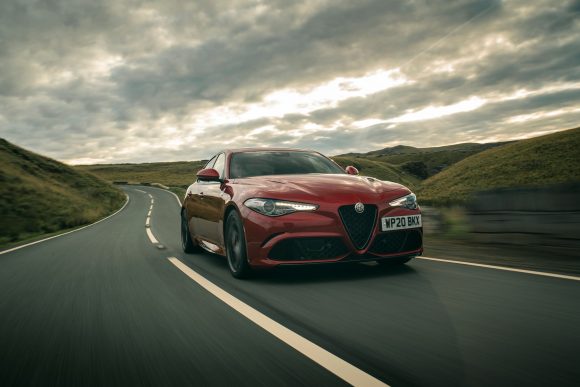 Alfa’s Giulia Quadlifoglio is the one to beat here when it comes to performance saloons.

The Giulia took the motoring world by storm with its blissfully judged steering, thumping V6 engine and drop-dead gorgeous looks. It’s also a four-door – just like the M3 – with a decent boot and a spacious cabin.

Its build quality might not be quite up to the standard of the M3, but it’s well finished and looks good.

The steering wheel gearshift paddles are a particular highlight; they’re long and well-made and are by far the best offered by any car on this list. 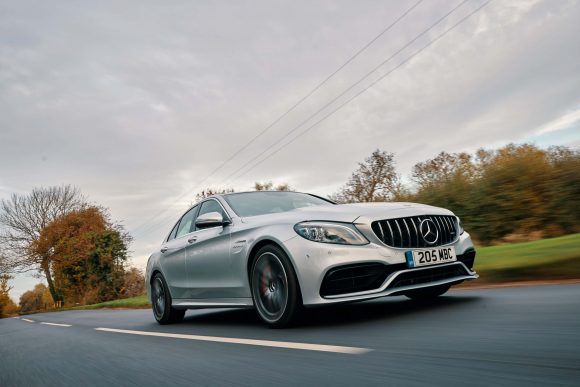 The Mercedes-AMG C63 has always proved to be serious muscle with a bruising 4.0-litre twin-turbocharged V8 under the bonnet, the C63 represents a considerably old-school take on performance, but that does mean that it’s absolutely jam-packed with character.

Its interior might be starting to show its age a touch, but it’s still got all of the creature comforts you could want.

However, the real highlight of the C63 is that engine and, given reports that the next variant will be a four-cylinder, this could be the last time to enjoy it. 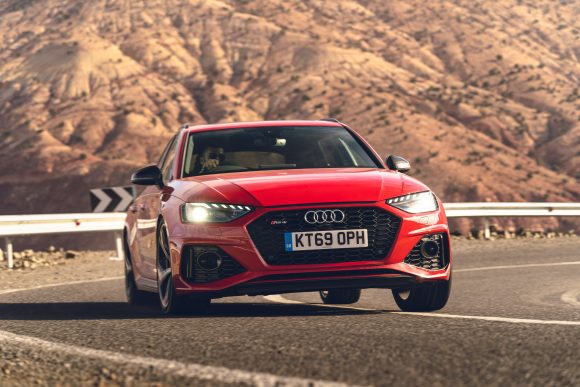 Audi only sells an estate – or Avant – version of its current-generation RS4, which means it outguns others on this list in terms of practicality from the off.

However, this is backed up by impressive performance, while Audi’s quattro all-wheel-drive system means you’re able to put the power down from the 2.9-litre V6 to the road no matter what the conditions.

The interior of the RS4 is superbly well made, too, and while it might not offer the out-and-out driver involvement of others here, it’s one of the best for using on a daily basis. 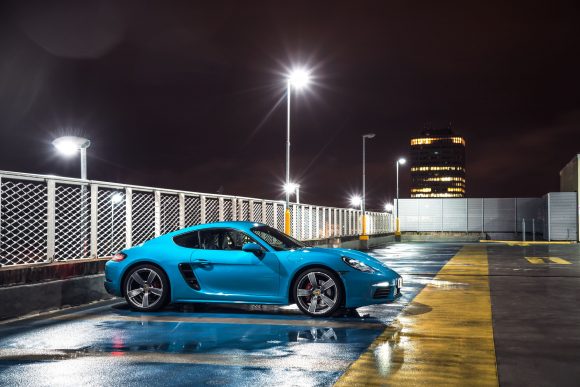 Porsche’s 718 Cayman might sit oddly in this list in terms of layout – after all, it’s a low-slung two-seater sports car – but those considering an M3 might opt for the Porsche instead given its performance and desirability.

Sure, it can’t offer the same level of practicality, but the feedback that the driver gets from the Cayman’s wheel is a highlight that surpasses many of the negatives.

First drive: The new Hyundai Tucson is bolder than ever