Home > News > Will used car prices ever get back to ‘normal’? We ask our experts on what’s next for used car values

Will used car prices ever get back to ‘normal’? We ask our experts on what’s next for used car values

It’s fair to say the used car market has been pretty turbulent since the start of lockdown.

With many predicting the price of used cars would crash as the pandemic bit, what really happened surprised all but the experts.

As showrooms were closed and used car sales were near-on impossible due to Covid-19 restrictions, the prices of used cars remarkably held firm.

With no one selling, and no one buying the used car market was effectively paused.

During the dark days this was a glimmer of good news as the cars on people’s drives weren’t depreciating and neither were the millions of pounds worth of stock car dealers were holding too.

Cap HPI head of valuations Derren Martin told us they simply couldn’t adjust prices for much of the lockdown as the trade wasn’t trading.

However, as restrictions eased and dealers learned new ways to continue to sell cars, prices started moving – but not the way bargain hunters were hoping.

With dealers selling online, offering click and collect sales and then a full reopening on June 1, sales volumes rapidly started to rise and the experts could start crunching the numbers yet again.

The results were pleasantly surprising. Used car prices were rising and in some cases rising very fast. 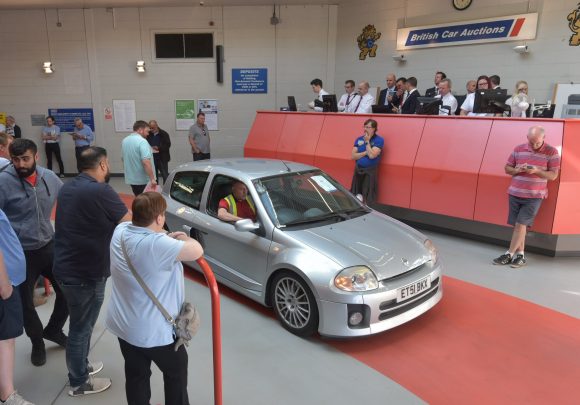 A combination of pent-up demand that was impossible to satisfy during lockdown, customers who had managed to save money now treating themselves, coupled with an increase in commuters swapping public transport for the safety of their own car all combined to push prices up.

This was alongside reduced supply, as rental companies held on to their cars and new car sales collapsed, meaning no part exchanges flowed through to forecourts.

It was a perfect storm of increased demand and reduced supply – a classic combination to push prices skywards.

We’ve been charting the rise of used car prices since the start of lockdown and talking to experts every week to get an understanding on what’s happening.

But will used car prices ever go back to normal? Or is there no such thing any more?

‘I’m not sure that there is a normal,’ said Cap HPI’s Martin.

‘Even before this crisis, we witness values moving differently each year. We do expect that some normality will return to the market towards the back end of 2021, but there are so many unknowns at the moment.’

Martin said the firm’s valuations for cars into the longer term – stretching three years ahead – were generally where they were before the crisis, but admitted they’ll be some ‘tough times’ between now and then.

AA Cars boss James Fariclough, which advertises used cars from dealers on its website, thinks prices will return to normal when the economy recovers.

‘Previous economic downturns have tended to be followed by a recalibration and a steady return to business as usual,’ he told Car Dealer.

‘During the last recession, just over a decade ago, vehicle sales fell as consumers chose to save money.

‘Yet as the economy returned to growth, consumers also returned to the market – and there is no reason to think this will not happen again.’ 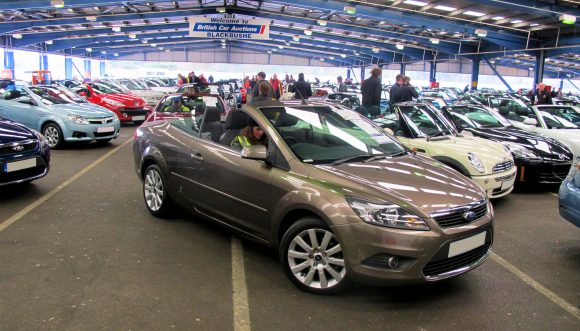 James Bush, sales director at Motorway.co.uk isn’t quite as convinced – in fact he thinks used car prices will never be the same again.

‘Market dynamics have shifted for good and there will be further major changes ahead.’

He thinks as unemployment numbers spike more buyers will enter the used car market as they’ll no longer be able to afford to buy new.

Bush added: ‘High-rolling buyers who perhaps would buy new are now looking at the used market for a better-value deal and this change feels fixed for 2020 at the top end.’

eBay Motors Group’s Marc Robinson said forecasting used car prices is a minefield at present as no one really knows what is happening with the pandemic – or the economy.

He said: ‘One thing we have all learned from the Covid-19 lockdown and restart is just how quickly things change, not just in the used car market but across all retailing sectors.

‘As we go into recession with many employment and societal variables in play, forecasting future price trends, with any degree of accuracy, is perilous.’

Robinson said average prices for cars advertised on the group’s platforms in July dipped by just 0.6 per cent while inbound enquiries from used car customers rocketed 153 per cent.

And this comes while stock levels are down 30 per cent compared to this time last year.

He said ‘all bets were off’ on what happens next until the market sees how buoyant August has been and what impact a likely positive September plate change has on supply. 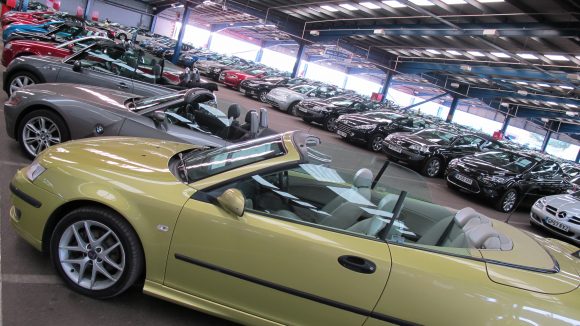 Auction house boss Martin Potter, who runs Aston Barclay, is acutely aware that supply and demand will drive prices on the forecourts.

He reports stock levels are increasing weekly – compared to the lows during lockdown – and finance companies are starting to release the used car backlog too.

He said: ‘Wholesale stock volumes are likely to grow from October and then we will hopefully see a healthy plate change from September feed part exchanges back into the market.’

Cox Automotive analyst Philip Nothard thinks supply will continue to be limited, though, despite August starting to see some ‘alignment’.

He told us: ‘As the sector experienced after the last financial recession, valuations do return to normality, albeit quicker this time than we previously experienced.

‘We do expect some realignment in the fourth quarter, and this could continue into Q1 2021.’

Car dealers will be watching the market very closely over the coming weeks to see just what impact September’s plate change has on the used market.

But if this year is to go by, what happens is anyone’s guess.