Home > Columns > With Carzam gone and Cazoo in turmoil – why is Cinch being so coy?

With Carzam gone and Cazoo in turmoil – why is Cinch being so coy?

In his latest Car Dealer Magazine column, James Baggott wants to get to the bottom of what’s really going on at the Constellation Automotive Group-owned company. You can read more like this in our latest digital magazine, embedded at the bottom of this post

I don’t know about you, but every time I hear a Cinch advert on the radio I wonder the same thing – just how is it going?

The Constellation Automotive Group-owned online car sales platform was launched as a rival to Cazoo, but unlike its NYSE-listed cousin we know very little about how it’s getting on. I’d be fascinated to find out.

The revelations from the online used car disruptor world have come thick and fast this month.

First it was Carzam that called time at the bar as it was placed in voluntary receivership just before the Queen’s Platinum Jubilee weekend.

Co-founder Peter Waddell told Car Dealer it had struggled to raise money, especially after the performance of Cazoo and its American forefather Carvana’s share prices tanked.

Investor appetite for the used car disruption model appears to have waned, and where Carzam was hoping to ride the coat-tails of success and suck up venture capitalist cash, it instead slid down the pan as the stock market seemingly lost faith in the model.

Waddell went so far as to outright blame Cazoo for his firm’s failure in an interview with The Times a few days after we first published news of the Carzam administration.

It was the latest in a long line of swipes from the Big Motoring World chief.

Just a few days later, Cazoo outlined its ‘Business Realignment Plan’. A shock document detailed how the firm was shedding 750 jobs, shutting some of its prep and customer centres, slashing its marketing budget and closing its subscription service.

While the job losses were bad enough, the subscription service news was a huge shock.

Cazoo said this was because it was a hugely ‘cash-intensive’ part of its business.

It wasn’t joking. Not only would it be closing down the service to new business, but we assume also writing off the £125m it paid for Drover and Cluno, the latter the German subscription service it snapped up too.

Cazoo boss Alex Chesterman said the group would now be focusing on its core UK used car business and that it was being forced to make these moves mostly because of the economic environment. 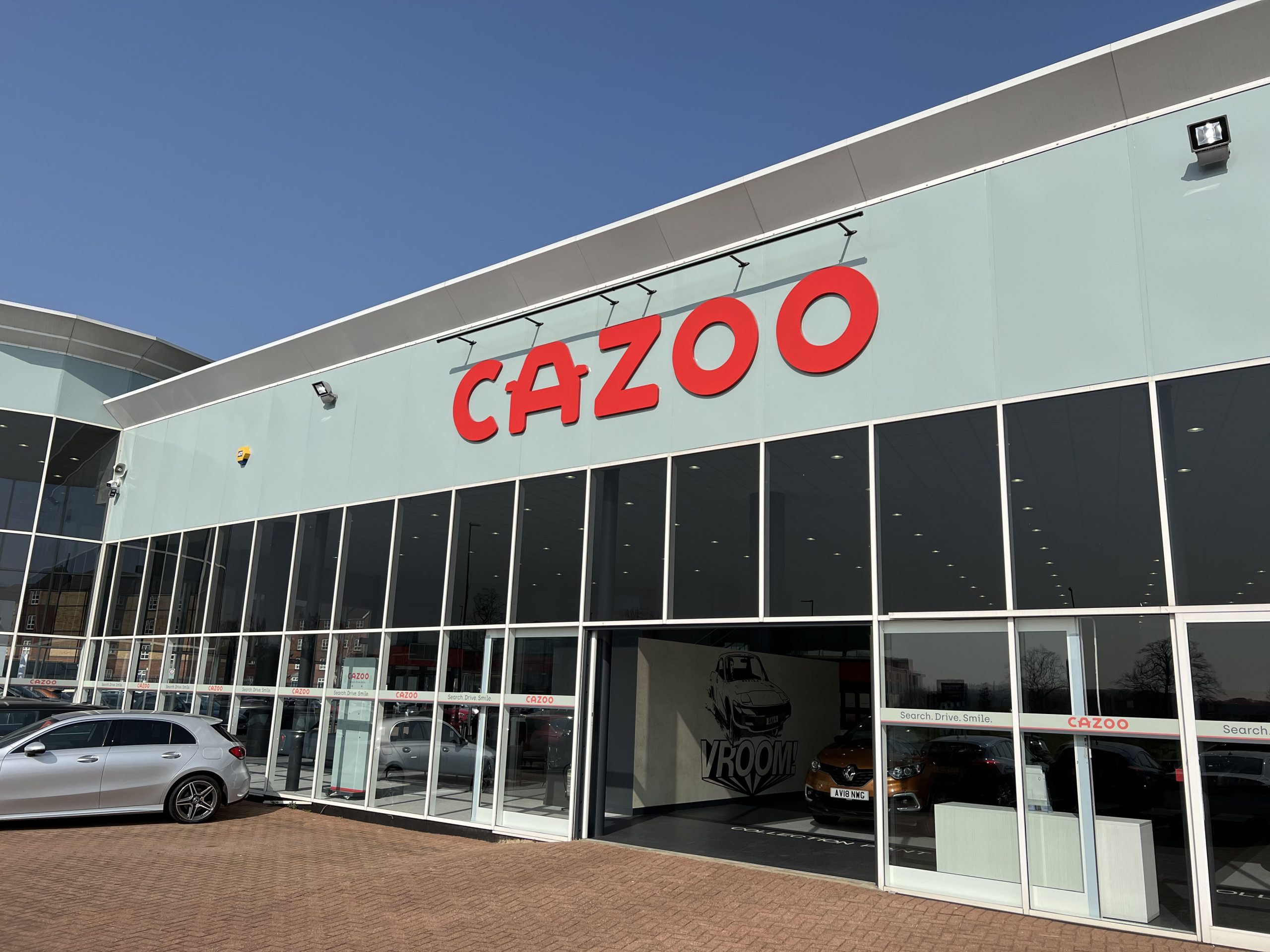 Cazoo is bringing in a massive cost-cutting programme

Some would argue it’s not just the economy causing the business problems but the very business model itself.

Those people have Vertu’s recent announcement that out of nearly 90,000 used cars sold last year just 900 were purely online still ringing in their ears.

That’s a hearty endorsement for traditional dealerships if ever we’ve heard one.

Honestly, do people really want to buy used cars purely online? Or do they actually just want to do part of the process on the web and still go and see the car in person?

I know I don’t want a purely online experience. I consider myself tech-savvy and buy pretty much everything online, but the last thing I want to do is buy a used car that way.

I bought a car recently and went to the dealer, poked and prodded the vehicle, and sat in it umpteen times before deciding to hand over my cash.

Most importantly, I built a relationship with the salesman, not with some faceless chatbot.

So if Carzam has gone and Cazoo is clearly struggling, it’s really up to Cinch to prove to us that there’s life in the online sales model yet.

The firm still appears to be splashing the cash on marketing and certainly has an impressive number of cars for consumers to choose from – but, most importantly, is it actually making any money? Is it really working?

Finding out is nearly impossible as the secretive firm remains tight-lipped about its performance.

Perhaps, if there really is a success story to be told, it would be shouting about it from the rooftops.

Or is it more a case of sometimes it’s just better to keep quiet when things are tough?

This column appears in issue 172 of Car Dealer, along with news, reviews, features and much more. View it in full below.