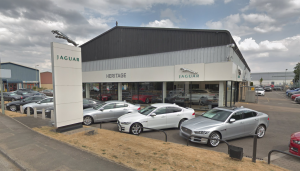 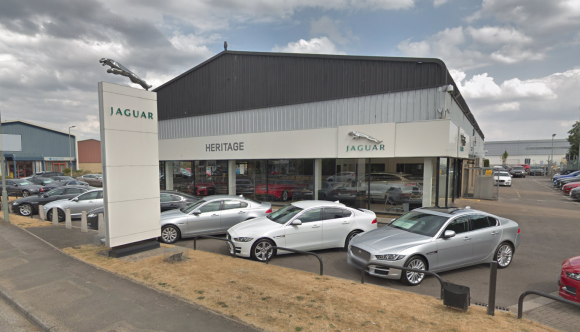 A woman had to be airlifted to hospital after suffering serious leg injuries when she was hit by a car at a Jaguar showroom.

The incident happened at Heritage Jaguar in Cheltenham on Tuesday morning (Aug 5), and according to Gloucestershire Live an eyewitness reported seeing a number of fire engines as well as ambulance and police at the showroom, which is at Manor Park in Rutherford Way.

The woman was treated at the scene by South West Ambulance Service then taken by air ambulance to Southmead Hospital, Bristol, where she was said to be in a stable condition.

The Health and Safety Executive was informed and police were said to be assisting.

The former Stratstone Jaguar Cheltenham dealership declined to give a comment.

Heritage Automotive Group was founded in 1996, and as well as representing Jaguar it also has franchises for Audi, Honda, Land Rover, Seat, Skoda, Volkswagen and Volkswagen Commercial Vehicles, selling new and used vehicles.