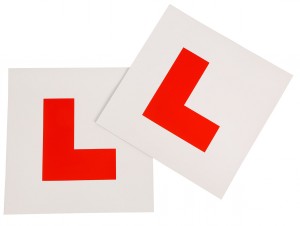 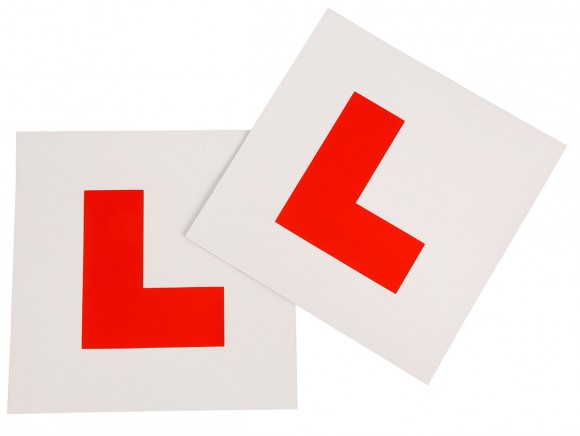 TODAY is the 80th birthday of the driving test, so road safety and breakdown organisation GEM Motoring Assist has gathered a few facts to mark this important road safety milestone.

GEM chief executive David Williams says: ‘The driving test has had a positive and significant impact on road safety from its very first days. A year after it was made compulsory in 1935, road deaths in the UK fell by 1,000.’

And around the world…

MORE: Want to steer clear of germs? Then don’t use a petrol pump…

MORE: VIDEO: Why #CDX15 delegates shouldn’t miss what Manheim have to say

MORE: #CDX15 is a record breaker

MORE: Get hold of your FREE tickets for the event at Silverstone on June 9

On superunleaded.com – Woman Parks On Top Of Two Other Cars, Makes A Space For Others