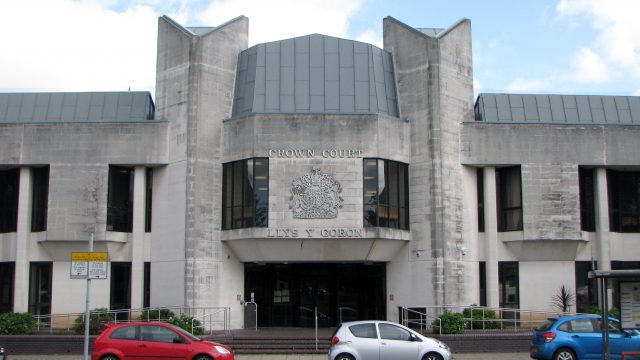 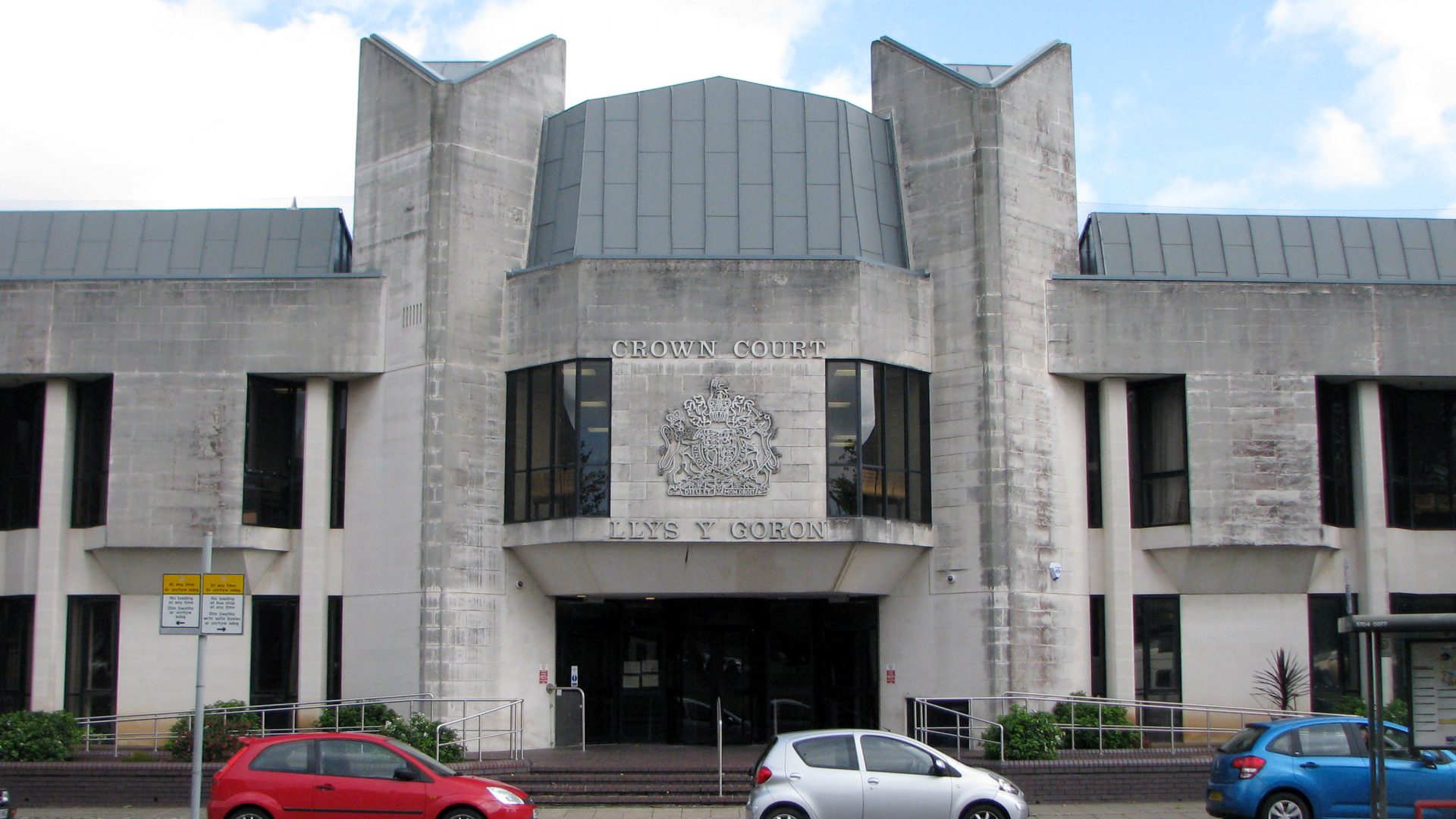 Abusive customer threatened to execute car dealer and his family after Mini broke down, court hears

An abusive customer threatened to execute a car salesman and his family after the Mini Cooper S he bought from his dealership broke down, a court has heard.

Michael Bailey turned nasty and bombarded salesman Amin Shafi with a string of vile messages after purchasing the second-hand vehicle from his firm, Motors 4 U Cardiff.

The pair had agreed on a price over the phone and the car was delivered to Bailey in July of last year, reports WalesOnline.

The deal was signed after a test drive but just hours later the Mini overheated, leaving Bailey stranded on the side of the road.

He then launched into a tirade against Shafi, sending him several threatening text messages.

One message read: ‘I’ll come see you when I’m back, you dirty stinking ****’ wit another saying ‘Believe me **** I have got your address your company is registered to, look forward to meeting your wife and kids you ****’

He also told Shafi: ‘I promise you this, I will put a hammer through your skull’ and ‘You better make peace with God and kiss your family goodbye.’

Bailey, of Llangyfelach Road in Swansea, then rounded off the abuse by saying: ‘You’ve got me stuck in England when my mum is terminally ill in Wales. If I don’t get back to see her in time, I will execute you and your family.’

He then followed up the attack with further messages a few days later.

The shocked dealer reported the texts to the police and the customer was charged with racially aggravated harassment with fear of violence.

He pleaded guilty during an earlier hearing at Swansea Crown Court and has now appeared again for sentencing.

Judge Geraint Walters handed him a fourth-month prison sentence, suspended for a year, and described his actions as ‘very unpleasant’.

‘I fear for my safety, and that of my family’

A victim impact statement, read to the court on behalf of Mr Shafi, said that the dealer, 53, was left fearing for his and his family’s safety as a result of the messages.

The statement read: ‘These messages have put me on edge, where I warned my whole family and my colleagues to beware in case any strange persons turned up unannounced.

‘I have also informed security at my workplace to be more vigilant. I’ve advised my family to be careful when opening my front door and to check before they go out to make sure no one is waiting for them.

‘I fear that my property will be damaged and I fear for my safety, and that of my family after the threats made.

‘The defendant has said he does not care about police and that causes me to fear even more.’

Andrew Evans, mitigating for Bailey, admitted his client’s language has been ‘adhorrant’ and said he was ‘deeply ashamed’.

He said: ‘The defendant accepts that the language and threats that he made towards the complainant over a number of days were abhorrent to say the least.

‘There was no excuse whatsoever for the language he used in communications.

‘He was suffering with a number of issues, not least his mother’s illness. That was not an excuse, and there is no reason for behaving the way he did towards the complainant.

‘He is not seeking to make any excuses for his behaviour. It is something he is deeply ashamed of.’

Bailey was also ordered to carry out a 20-day rehabilitation activity requirement and 150 hours of unpaid work.