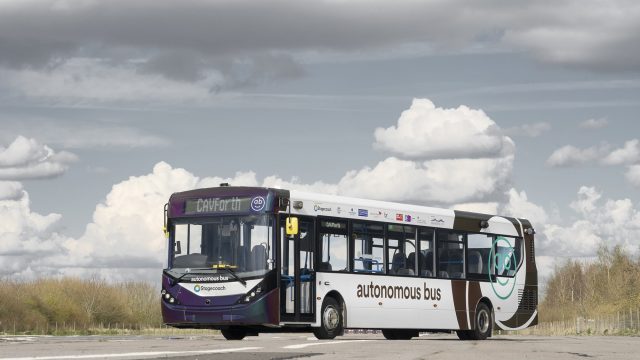 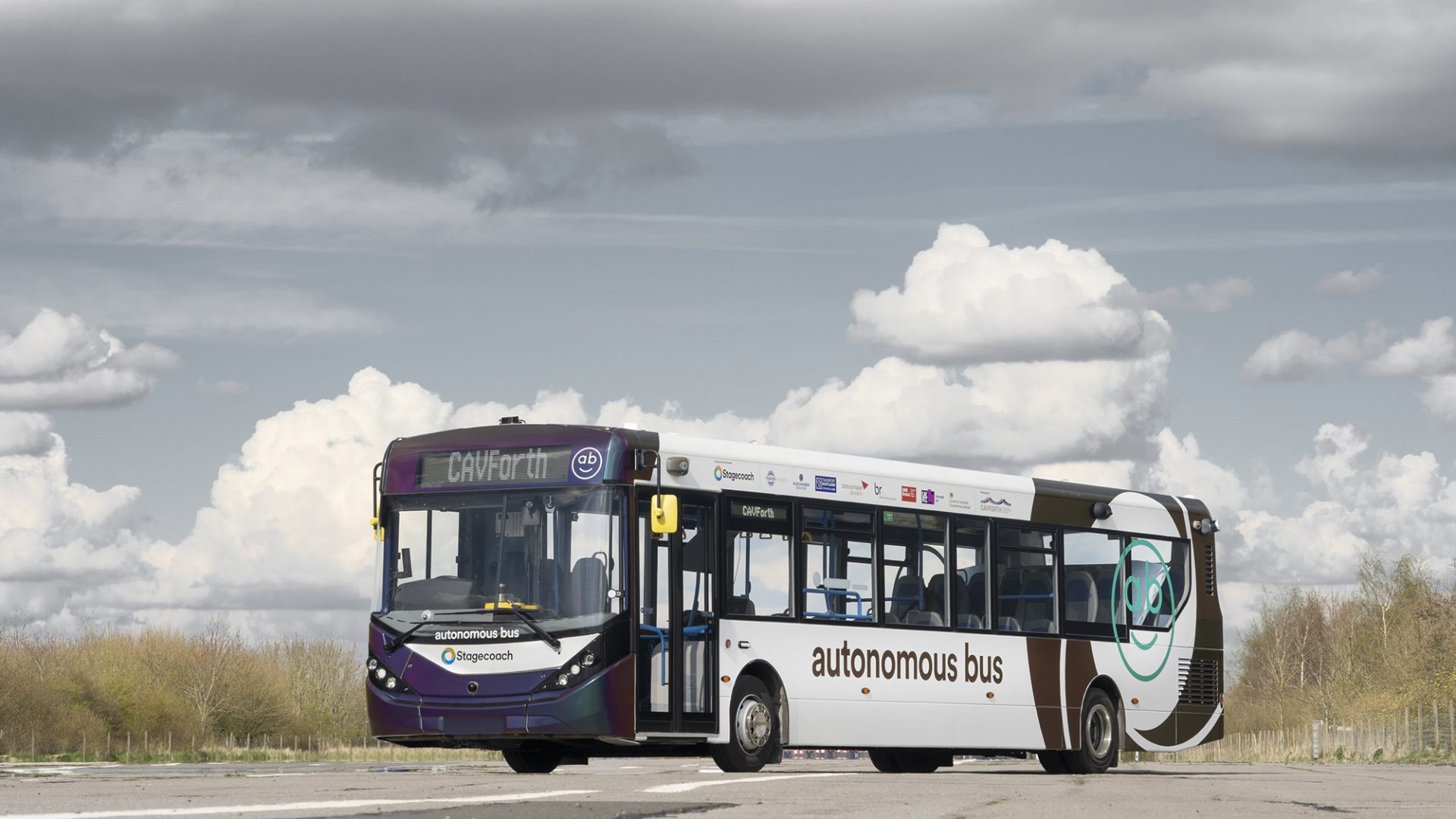 Emmanuel Macron has comfortably won re-election for a second term as French president.

The result triggered relief among allies that the nuclear-armed nation won’t abruptly shift course in the midst of the war in Ukraine from EU and Nato efforts to punish and contain Russia’s expansionist military attacks.

The new five-year term for the centrist spared France and Europe from the upheaval of having nationalist far-right Marine Le Pen at the helm. Macron won with 58.5 per cent of the vote to Le Pen’s 41.5 per cent, which was her best electoral showing. During her campaign, Le Pen pledged to dilute French ties with the 27-nation EU and Nato.

£19,000 surge in average price for a home in past three months

The average price tag on a home has hit a new record high for the third month in a row – pushing over the £360,000 mark – according to a website.

Over the past three months, the average asking price has surged by £19,082 – the biggest cash jump Rightmove has recorded in any three-month period.

Morrisons has cut the prices of hundreds of products including own-brand eggs and nappies amid the rising cost of living.

The UK’s fourth-largest supermarket said it had lowered the cost of more than 500 products – including refrigerated, frozen and store cupboard food, meat and cereal – accounting for around six per cent of its total volume of sales.

The move comes as shoppers are increasingly turning to cheaper own-brand products, while the cost of groceries is now 5.2 per cent higher than a year ago, according to data analytics company Kantar.

Less than half of women ‘feel financially independent’

Less than half (45 per cent) of women feel financially independent, according to a survey published today.

Nearly two-fifths (38 per cent) of the 1,000 polled by Fidelity International who don’t consider themselves financially independent feel unable to make their own life choices, with some saying they were depending on a partner’s income or had outstanding debts.

Almost half (48 per cent) of women cited the high cost of living as the biggest barrier to improving their finances. Low income levels and fears around job security were also factors.

P&O Ferries has resumed a full service from Northern Ireland to Scotland.

The Larne to Cairnryan route had been interrupted in recent weeks after the company replaced nearly 800 seafarers with cheaper agency staff.

Boris Johnson could be forced to resign after the Sue Gray review into claims of Covid rule breaches in the government is published, according to a report.

Gray, a senior civil servant, was forced to delay the publication of her investigation into alleged parties held in Downing Street and Whitehall during England’s coronavirus lockdowns because of the Metropolitan Police starting their own inquiry.

The Times, citing an official it described as being familiar with the contents of the complete report, said today that Gray’s full findings were even more personally critical of the PM than the interim report published in January and could end his premiership. 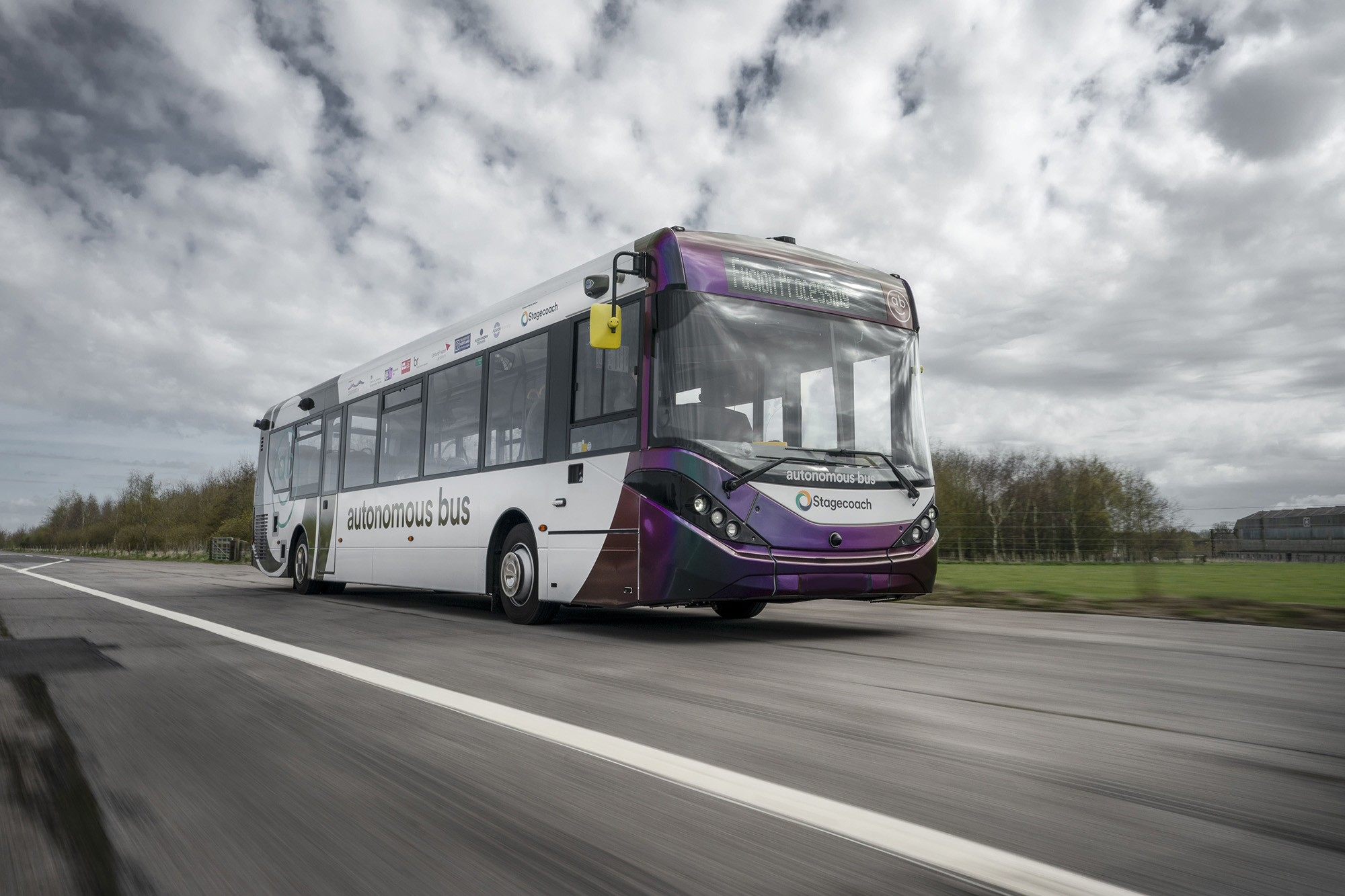 The UK’s first full-sized autonomous bus will take to the roads of Scotland for the first time this week as live testing begins for Project CAVForth.

Stagecoach, in partnership with Fusion Processing, Alexander Dennis and Transport Scotland, will be carrying out on-road testing of the bus over the next two weeks in preparation for the launch of the CAVForth pilot service of five vehicles in late summer.

No passengers will be allowed on the bus during the test, which will operate for 14 miles at SAE Level 4 over the Forth Road Bridge between Ferrytoll Park and Ride in Fife and the Edinburgh Park Train and Tram interchange.

Passengers were today travelling on the first train modernised in the biggest fleet refurbishment on Britain’s railways.

The Pendolino trains returned to service with the 5.05am departure from Manchester Piccadilly to London Euston.

Operator Avanti West Coast said they will ‘look and feel like new trains’, with more comfortable seats and better on-board information. Its entire fleet of 56 Pendolinos are being refurbished as part of a £117m programme.

Food giant Heinz is releasing limited-edition bottles on which the sauces are labelled ‘HM Sauce’ and ‘Heinz Salad Queen’.

The celebratory sauces will start to appear on supermarket shelves from this week, ready to douse dishes at parties, picnics and parades over the festive four-day bank holiday weekend in June.

Today will see showers and patchy cloud mostly in Wales and England, says BBC Weather, but there’ll be brighter spells as well and it’ll become drier once the evening comes.

The south may have some sunshine to begin with on Tuesday, but most areas will be quite cloudy during the afternoon, with the odd occasional sunny spell and some isolated showers.