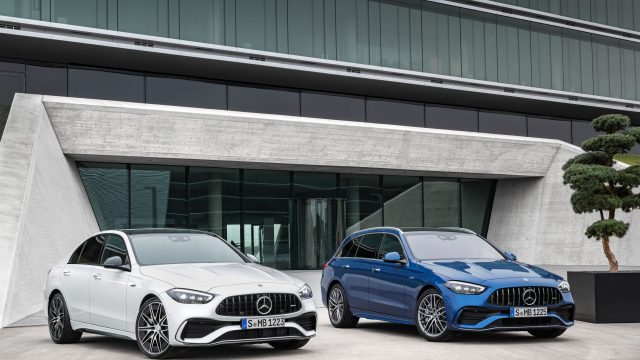 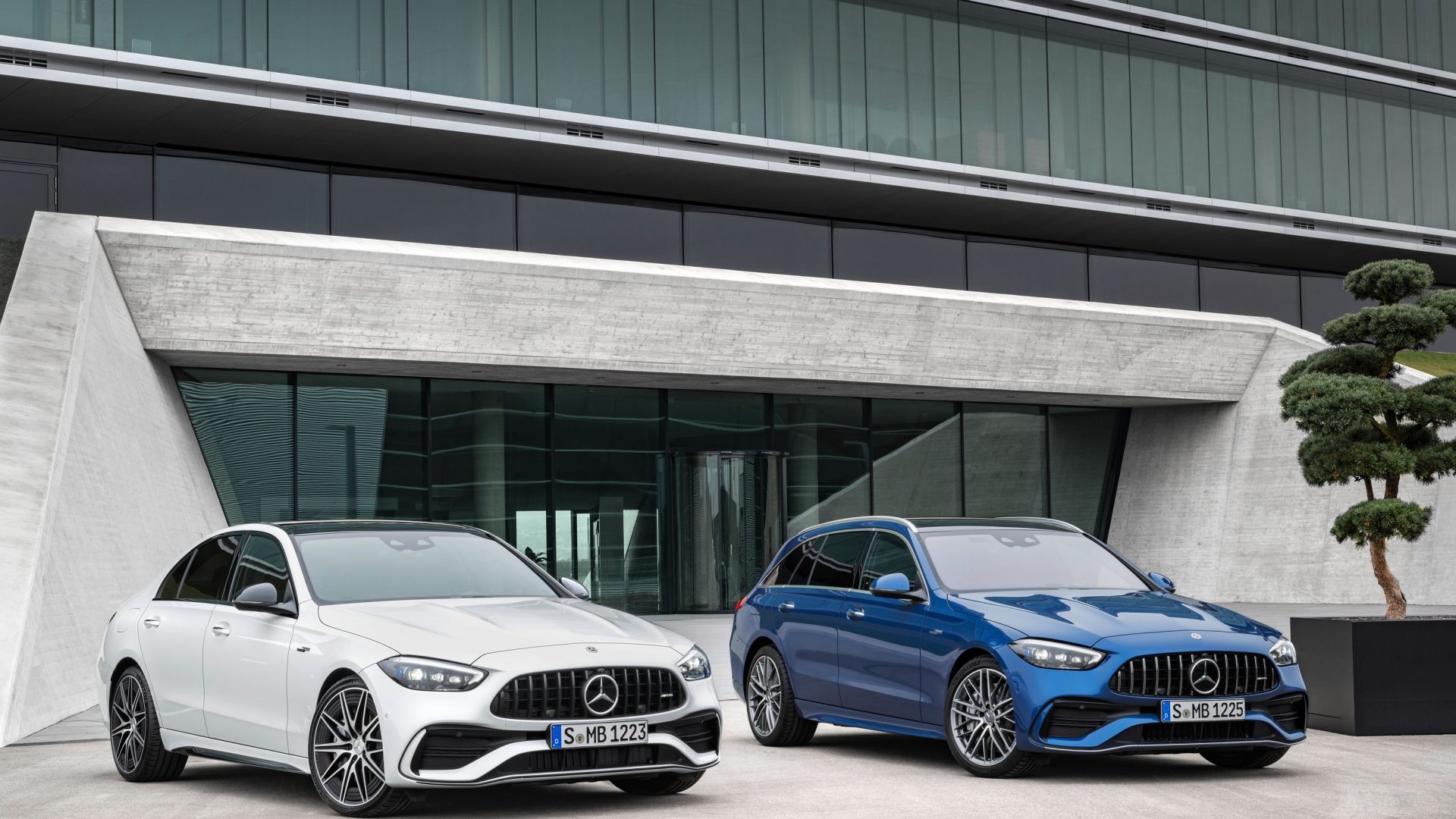 Mercedes has unveiled the first sporty version of its latest C-Class – the C43.

Available in both saloon and estate form, the new sports model borrows the same engine from the recently revealed Mercedes-AMG SL43 sports car. It might be down two cylinders on the outgoing car’s V6 engine, but the new 2.0-litre has increased power from 385bhp to 402bhp.

This is delivered to all four wheels via an AMG-developed nine-speed automatic gearbox.

Chancellor Rishi Sunak has hinted there could be further help for families struggling with soaring energy bills in the autumn.

In a wide-ranging interview with Mumsnet founder Justine Roberts, in which she put questions from the site’s users to the chancellor, Mr Sunak acknowledged people’s concerns over the expected energy price cap rise in October.

‘We’ll see what happens with the price cap in the autumn, I know people are anxious about this and wondering if they’re going to go up even more,’ he said.

‘Depending on what happens to bills then, of course, if we need to act and provide support for people we will, I’ve always said that. But it would be silly to do that now.’

Private e-scooters could be legalised on roads

Private e-scooters could be legalised for use on roads, transport secretary Grant Shapps has indicated.

The Cabinet minister said legislation will be included in the Queen’s Speech on May 10.

E-scooters can currently only be used on England’s roads if they are part of trials of rental schemes, which involve safety features such as maximum speeds of 15.5mph and automatic lights.

Facebook parent Meta’s first quarter profit and its count of daily users jumped past Wall Street’s expectations despite the company’s slowest revenue growth since going public a decade ago.

Google also reported a revenue growth slowdown, but for Meta this appeared to have been mitigated by an increase in daily active users that ‘was enough to send the shorts covering and the stock surging’, said Jesse Cohen, senior analyst at Investing.com.

Dacia has announced that it has produced its 10,000,000th car – a special-edition version of its Duster crossover.

Rolling off the production line in Mioveni, Romania, last week, the Duster Extreme SE, which has been the most popular SUV sold across Europe to private customers since 2018, was finished in Urban Grey.

Speaking of the milestone, Denis Le Vot, CEO of Dacia, said: ‘We are very proud to have passed the symbolic milestone of 10 million vehicles produced. This result rewards a pragmatic vision of the automobile, focused on what is essential to our customers.’

Elon Musk’s request to scrap a settlement with US securities regulators over 2018 tweets claiming he had the funding to take Tesla private has been denied by a federal judge in New York.

Judge Lewis Liman also denied a motion to nullify subpoenas of Mr Musk seeking information about possible violations of his settlement with the Securities and Exchange Commission (SEC).

Mr Musk had asked the court to throw out the settlement, which required that his tweets be approved by a Tesla lawyer.

The SEC is investigating whether the Tesla chief executive violated the settlement with tweets last November asking Twitter followers if he should sell 10% of his Tesla stock.

Scotland’s tech sector bounced back last year from the lows of the pandemic, new research has found, with sales growth returning to pre-Covid rates.

In the annual Scottish Technology Industry Survey for ScotlandIS, it found 72% of companies reporting increasing sales in 2021 after a significant drop the year before, which saw just 44% of firms seeing rising sales.

Karen Meechan, chief executive of ScotlandIS, said: ‘Data gathered from this year’s survey gives clear signals that the tech sector is back in growth mode after weathering the initial impacts of the pandemic.’

Civil service unions have hit back at Boris Johnson after he criticised a post-Covid “manana culture” that saw some staff prefer to work from home.

Relations between the government and officials have been strained by a drive, led by Jacob Rees-Mogg, to get staff to return to their desks.

The prime minister said there was a ‘general issue’ in the public sector – and perhaps more widely in the economy – about refusing to give up remote working.

Central African Republic has legally recognised the use of cryptocurrency after the president approved a law adopted by deputies last week that has also made bitcoin an official currency alongside the West African CFA franc.

President Faustin Archange Touadera validated the law on Wednesday, saying that the exchange rate between cryptocurrencies and the FCFA is freely determined by the market.

Tax contributions can also be paid in cryptocurrencies through platforms recognised by the government, a statement said.

Today will be cloudy in central and eastern parts of England, according to the Met Office, as well as the far north with a few showers.

Elsewhere will be dry and fine with sunny spells.

Tonight in the far north there will be more showers, but it will be dry and mainly clear in other parts of the UK.