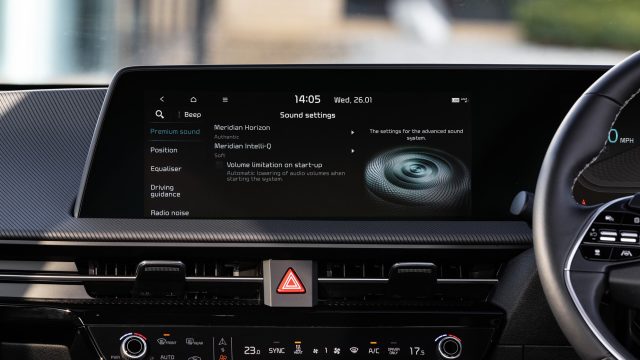 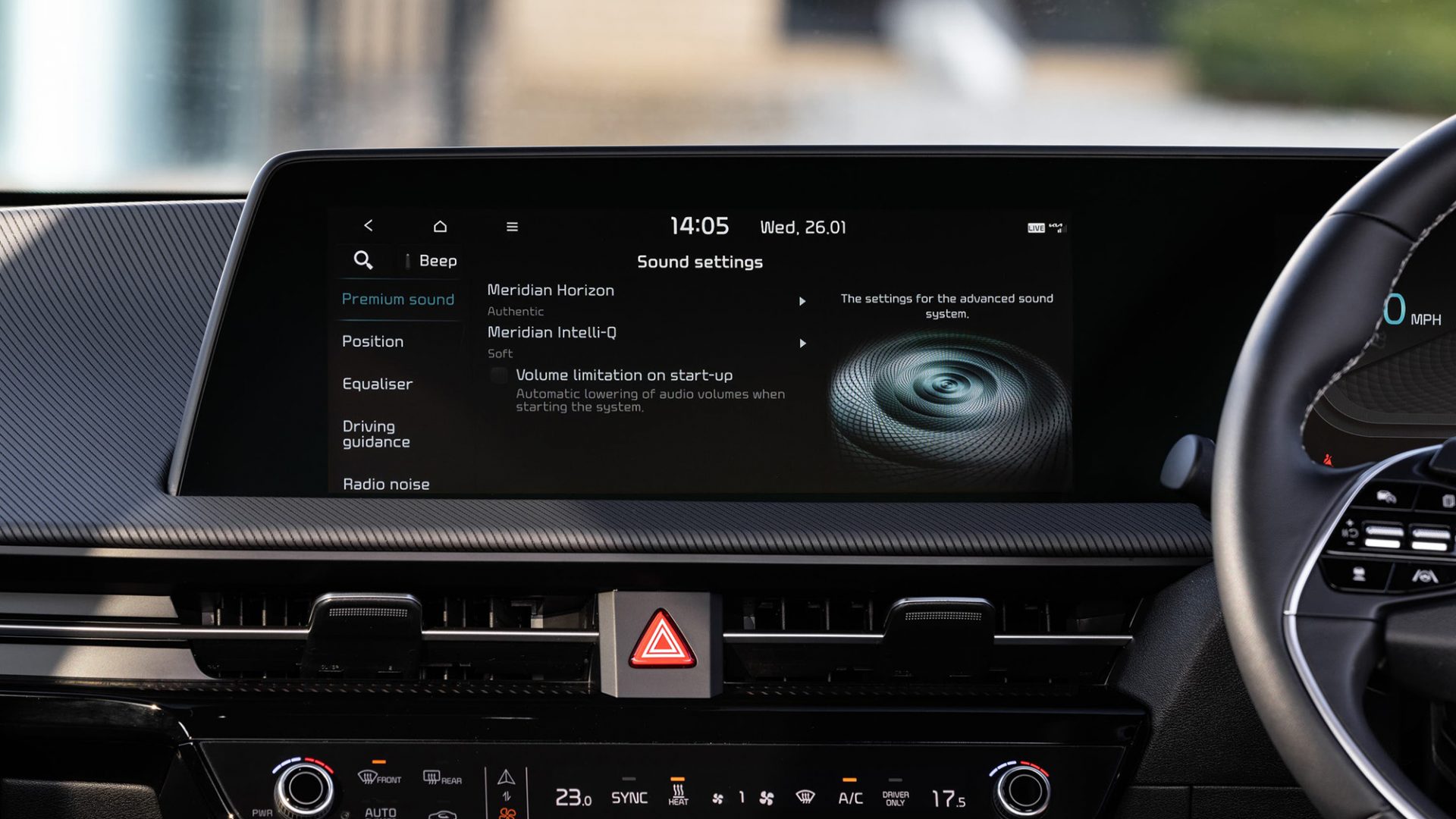 Shopper footfall across the UK continued its gradual improvement in March as many consumers enjoyed their first full month free of Covid restrictions, figures out today show.

Total UK footfall was still down 15.4 per cent in March on three years previously, but it was a 1.2 percentage point improvement on February and better than the three-month average decline of 15.9 per cent, British Retail Consortium-Sensormatic IQ figures show.

Meanwhile, business advisory firm BDO’s High Street Sales Tracker showed total like-for-like sales in-store and online increased by 60.9 per cent in March from a base of 42.5 per cent for the equivalent month last year.

The chancellor has defended his wife after it emerged she holds the tax-reducing non-domiciled status.

Rishi Sunak said Akshata Murty – who is reported to hold a 0.91 per cent stake in IT business Infosy and is estimated to be worth hundreds of millions of pounds – had done nothing wrong in choosing a financial arrangement that means she isn’t legally obliged to pay tax in Britain on foreign income.

Sunak told The Sun that Murty was entitled to use the so-called ‘non-dom’ arrangement as she is an Indian citizen and plans to move back to her home country to care for her parents.

IEA nations to release millions of barrels of oil amid war

The International Energy Agency said its member countries are releasing 60m barrels of oil from their emergency reserves on top of previous US pledges to take aim at energy prices that have soared since Russia invaded Ukraine.

The Paris-based organisation says the new commitments made by its 31 member nations, which include the US and much of Europe, amount to a total of 120m barrels over six months – the largest release in the group’s history.

Half of that will come from the US as part of the larger release from its strategic petroleum reserve that President Joe Biden announced last week.

More than two-fifths (42 per cent) of people predict their finances will worsen over the next three months, according to a wealth and wellbeing tracker.

LV= said the findings were the most downbeat since June 2020, when its quarterly survey started.

A similar proportion (44 per cent) of the 4,000 people surveyed across the UK in March said their finances had already deteriorated over the previous three months.

Police have searched the headquarters of the Unite union as part of an investigation into allegations of bribery, fraud and money laundering.

The union said one of its employees was subject to a criminal investigation and that the person’s office in Holborn, central London, was searched by police on Wednesday.

South Wales Police said it had executed a number of warrants at addresses across England and Wales, including in London, in relation to allegations of bribery, fraud and money laundering. Nobody has been arrested as yet.

Householders are experiencing plummeting standards of customer service from their energy suppliers – including rising call waiting times – as their bills soar, according to Citizens Advice figures.

The highest score is just 3.85 versus 3.95 out of five in the previous quarter – June to September 2021 – and 4.4 between October and December 2020, with suppliers at the top of the table including M&S Energy, EDF Energy, Octopus Energy, Affect Energy and So Energy.

The worst-performing suppliers are Utilita, Boost Power, Ecotricity, Good Energy and Ovo, according to the charity and energy watchdog Ofgem’s latest ratings.

Boris Johnson is set to meet German chancellor Olaf Scholz at Downing Street today as they look to discuss how to help European countries wean themselves off Russian gas following the attack on Ukraine.

The PM is expected to offer assistance to Berlin, which is still heavily reliant on Russian gas, to reduce its dependence on Moscow’s energy exports in a bid to starve Vladimir Putin’s war machine of funds. 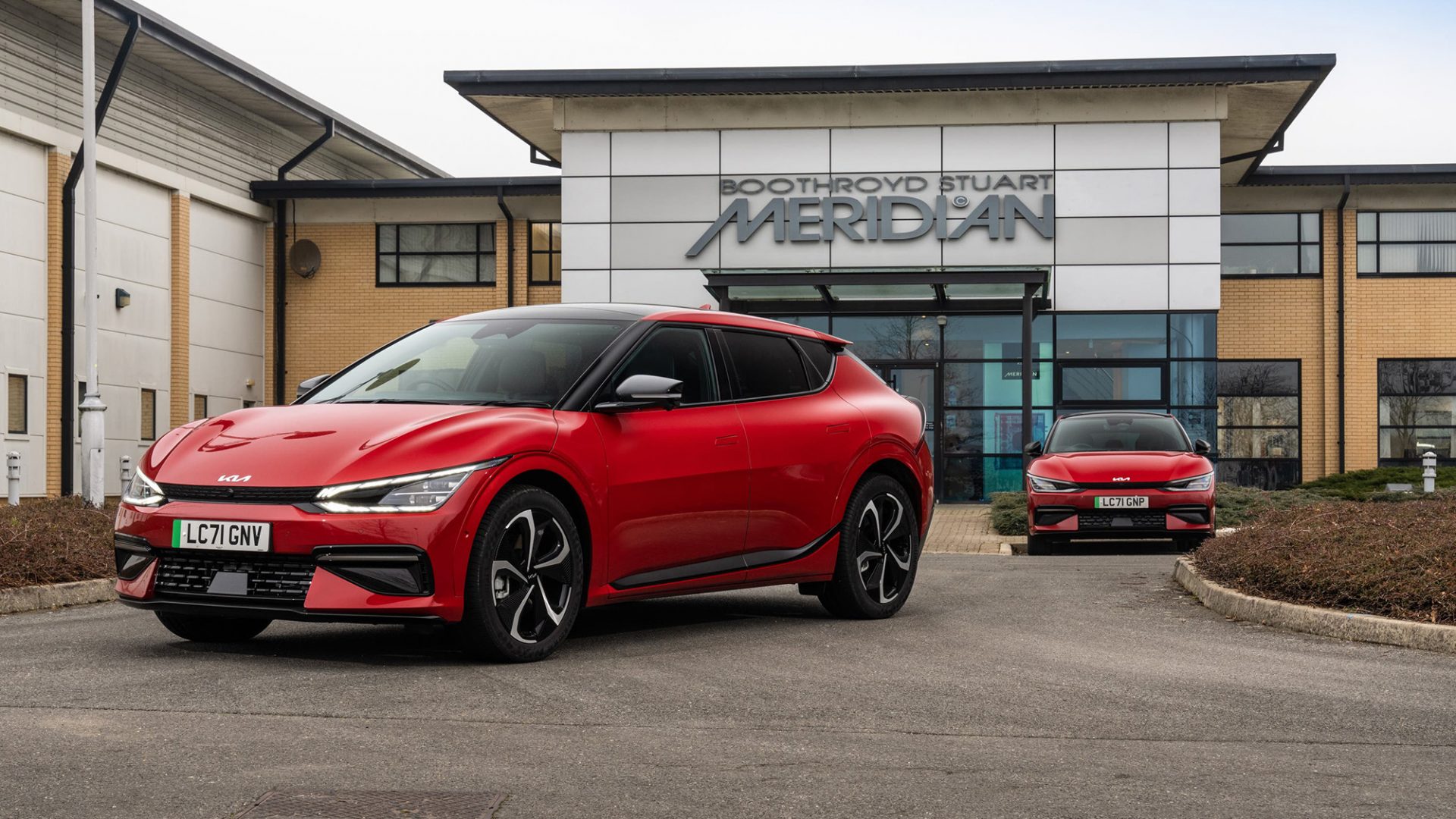 The type of music you listen to can affect how far your electric vehicle travels between charges, according to new research.

A study found that drivers who listened to ambient classical pieces and famous symphonic-form compositions from the likes of Beethoven would see their EV battery go further between charges than those who listened to artists such as The Weeknd, Kanye West and Adele.

Kia worked with the University of Salford’s Dr Duncan Williams, an authority on acoustics and sounds science, with the test carried out in the EV6. Classical music led to a more relaxed driving style, lengthening the range as speeds were lower and acceleration and deceleration less severe, while up-tempo pop songs had the opposite effect.

A multi-million-pound package has been announced today to help support the government’s new energy strategy.

Business and energy secretary Kwasi Kwarteng said the £375m investment will ‘unlock the enormous potential’ of hydrogen and nuclear power.

The financial package includes £240m to fund low-carbon hydrogen production projects, £5m towards the acceleration of carbon capture and storage technologies, and a £2.5m competition for bidders to develop a UK advanced modular reactor.

Drivers are being warned to expect long delays over the Easter weekend as millions of people embark on a holiday getaway.

The AA estimates that more than 27.6m car journeys are planned between Good Friday and Easter Monday.

Some 13.6m are expected on Good Friday alone, leading to fears of tailbacks on popular tourist routes.

A near-mint copy of a 1941 comic featuring the first appearance of Captain America has been sold for $3.1m (£2.4m) at an auction in Texas.

The sale makes the Captain America Comics No 1 one of the top five most-valuable comic books in the world.

The edition features the well-known Marvel superhero, played by Chris Evans in the film franchise, punching Adolf Hitler in the face on its cover.

Most places will start off today with scattered showers, sunny spells and patchy cloud, says BBC Weather, with Scotland’s hills experiencing wintry showers. The far south will have bouts of rain, then turn brighter.

It’ll be chilly and clear overnight for most, but the showers will continue for northern Scotland and be wintry.

Saturday will have a sunny start in most places, with some showers in the afternoon, with northern Scotland having showers throughout the day, where they’ll be wintry on the hills.