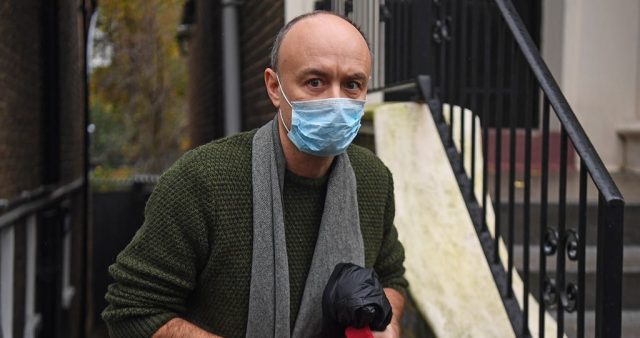 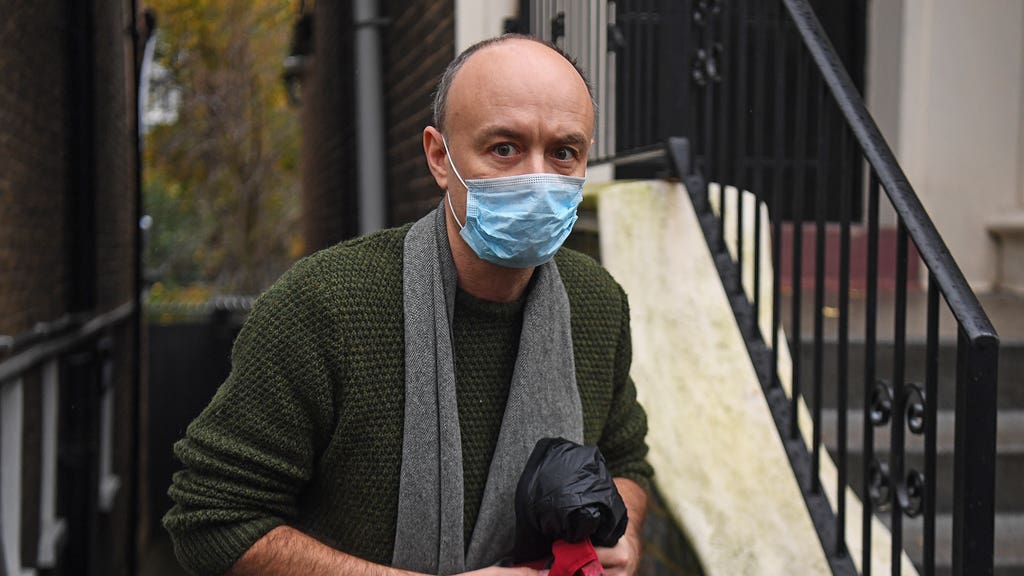 Labour is reportedly calling for a senior minister to front parliament this week to face questions over the growing war of words between Boris Johnson and his former adviser Dominic Cummings.

The Observer and the BBC report the party is hoping to be granted an urgent question which would summon the government to the commons to account for allegations made by Cummings.

In an incendiary blog post, Cummings accused his former boss of plotting an ‘unethical, foolish, possibly illegal’ plan to get Tory donors to secretly fund a lavish refurbishment of his Downing Street flat.

Banks should have new duty of care to protect the public

Banks should have a new statutory duty of care towards their customers, preventing financial institutions profiting from people’s vulnerabilities, a committee has urged.

The House of Lords Liaison Committee said the change must reflect the power imbalance between banks and the public.

It said the government should introduce a new requirement for the Financial Conduct Authority (FCA) to establish a statutory duty of care that banks and other financial services providers must operate towards their customers.

Musk, boss of electric car manufacturer Tesla and aerospace company SpaceX, will make his debut on the long-running sketch show on May 8.

He will be joined by US pop singer Miley Cyrus, who will serve as musical guest.

Everyone in Scotland can access rapid coronavirus testing from Monday

Everyone in Scotland will be able to access rapid coronavirus testing, even if they have no symptoms, from Monday to help find cases that might be missed.

Medical experts said the expansion of testing will help efforts to ease the country out of lockdown safely as it will be important to spot and prevent new outbreaks as cases emerge.

Free lateral flow home test kits will be available for people to pick up without an appointment from many local walk-in or drive-through test sites from 3.30pm each day, or by ordering online or by phone, for people to test themselves twice a week.

A close friend of Boris Johnson’s fiancee Carrie Symonds has been accused of being the so-called “chatty rat” who leaked plans for a second coronavirus lockdown.

In an explosive attack on the Prime Minister, his former top aide Dominic Cummings said Henry Newman, a special adviser, had been identified as the likely culprit.

Cummings claimed the PM had been so alarmed when he was told, he wanted the inquiry into the leak halted as he would have ‘very serious problems’ with Symonds if it resulted in Newman being fired.

Indonesia’s navy has said a missing submarine has sunk and cracked open after items from the vessel were discovered over the past two days, apparently ending hopes of finding any of the 53 crew members alive.

Military chief Hadi Tjahjanto said the presence of an oil slick as well as debris near the site where the submarine’s last dive on Wednesday off the island of Bali were clear proof the KRI Nanggala 402 sank.

Indonesia earlier considered the vessel to be only missing. 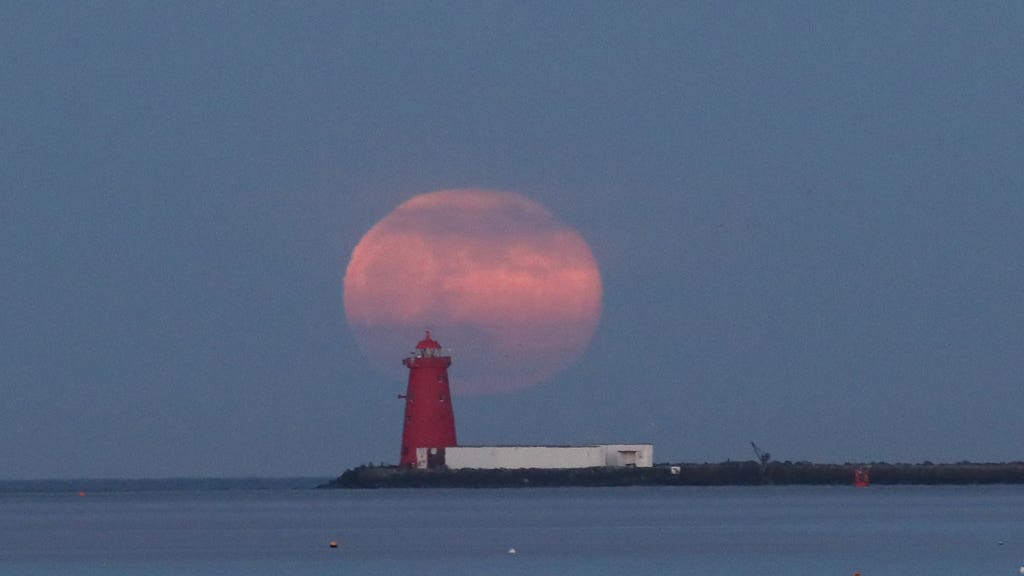 A pink supermoon is set to brighten the night skies over the UK next week, though there will not be any noticeable difference in colour, as the name might suggest.

The full moon in April is also known as the “pink moon” as it is named after pink flowers, known as phlox, which bloom in the springtime.

The celestial event is expected to take place just before sunset on April 27 as the moon rises in the east and will be visible until it sets in the west the next morning.

Bright but not as warm

It will be a chilly start to the day but turn fine and bright, according to the Met Office.

However, for most areas it won’t be as warm as yesterday and the south will be breezier.