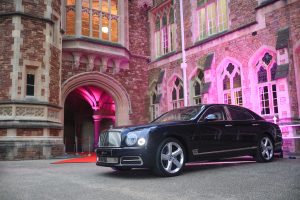 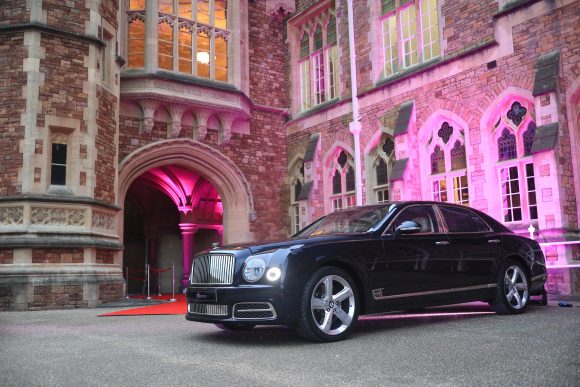 BENTLEY Bristol has lent its support to an event that helps students from less-privileged backgrounds who attend the college where Walter Owen Bentley studied in his childhood.

Clifton College’s bi-annual Percival Dinner, which was held on Saturday and attended by parents and old Cliftonians, raised £75,145.

Bentley – known affectionately as W.O. – attended Clifton between 1902 and 1905, where he developed his love for engineering that ultimately led him to found Bentley Motors in July 1919.

However, the event had on display evidence that the teachers didn’t think much of him at the time… 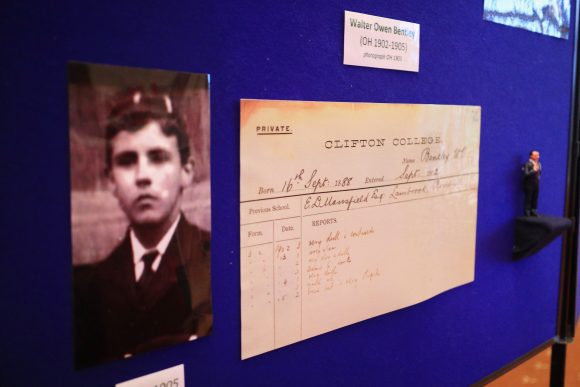 A report about the teenage Bentley that variously describes him as ‘very dull’, ‘very stupid’, ‘slow’, and ‘confused’

Headmaster Tim Greene said: ‘We are proud of the fact that the college has been able to provide a broad and enriching education to those who would not normally be able to access a school such as ours.

‘Our ability to offer such support to future pupils relies heavily on the philanthropy of others, who have, through their personal generosity, changed the lives of young people.

‘We are delighted to be part of Bentley’s centenary celebrations and hugely appreciate the company’s involvement in the Percival Dinner.’

Bentley Bristol displayed a Bentayga Speed and Mulsanne during the guests’ arrival and offered a tour of the Bentley Motors factory as part of a charity auction, which contributed towards the overall fundraising on the night.

Bentley Bristol brand manager David Harries said: ‘It feels very fitting that 100 years after W.O. and his brother created the first Bentley we are able to celebrate the link between W.O. Bentley and our wonderful city.

‘We are delighted to be supporting the Percival Dinner to help raise bursary funds in order for the college to continue inspiring the next generation of engineers and entrepreneurs.’

The dinner is named after founding headmaster John Percival. All proceeds will go towards bursary support for deserving pupils.