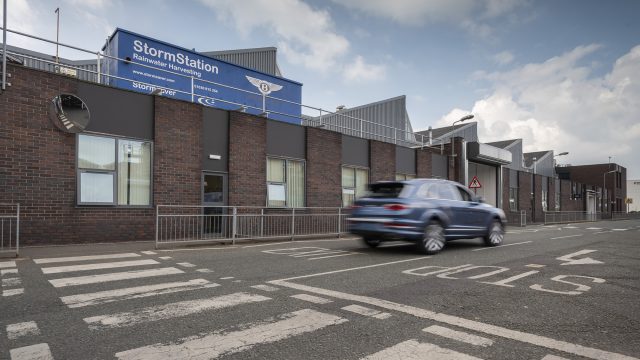 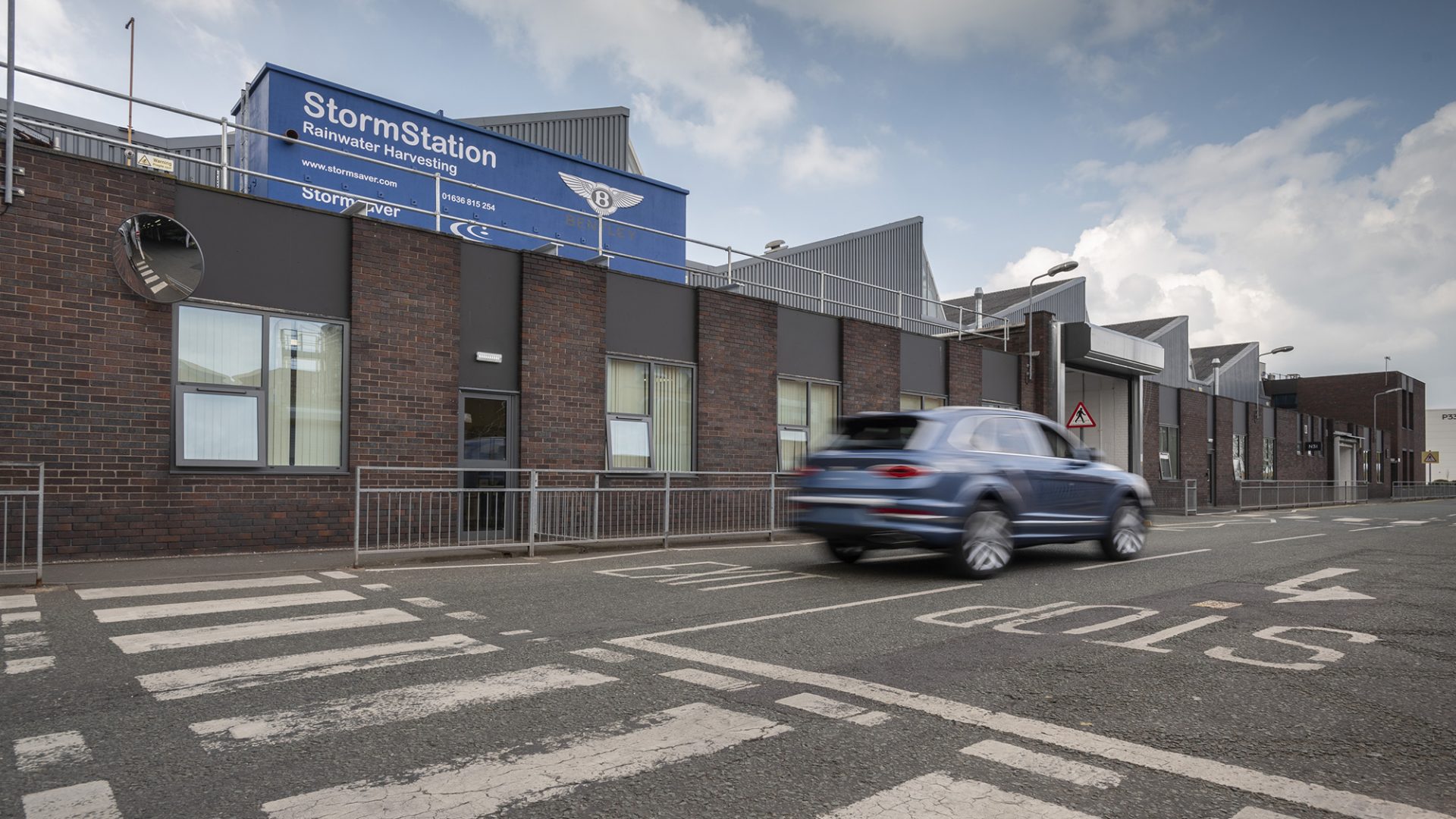 Bentley Motors says its ‘Dream Factory’ in Crewe is on course to make it the world’s most sustainable luxury car brand as it continues to cut its environmental impact.

It said that latest available data recorded at its HQ showed that although production volume rose by 38.3 per cent last year, there had been an overall reduction in environmental impact per vehicle of 76.7 per cent since 2010, thanks to ongoing improvements since then.

The amount of water used at the factory was cut by 26.6 per cent in 2021, mainly because of major investment in water-capture measures and installing recycling systems.

Some of the decrease in water usage on the site was caused by more colleagues working from home during the pandemic.

But a second water-capture tank that can provide 1,800 extra litres of rainwater per day has just been installed on the roof of the new Excellence Centre for Vehicle Finish.

It will be attached to the reverse-osmosis water system in the paint shop and will directly serve lavatory facilities in the new manufacturing finishing area.

The new data also shows a drop of 70.2 per cent in CO2 emissions at the Pyms Lane site versus 2020’s figures.

Bentley said the decrease was mainly because of its use of green gas and biofuels in on-site logistic vehicles.

Energy is generated from an extensive solar PV system, which has some 31,500 panels and will be extended further.

Energy consumption per vehicle was down by 17.2 per cent last year on 2020, thanks to an ongoing focus on efficiency, the use of green gas and a more efficient boiler system. 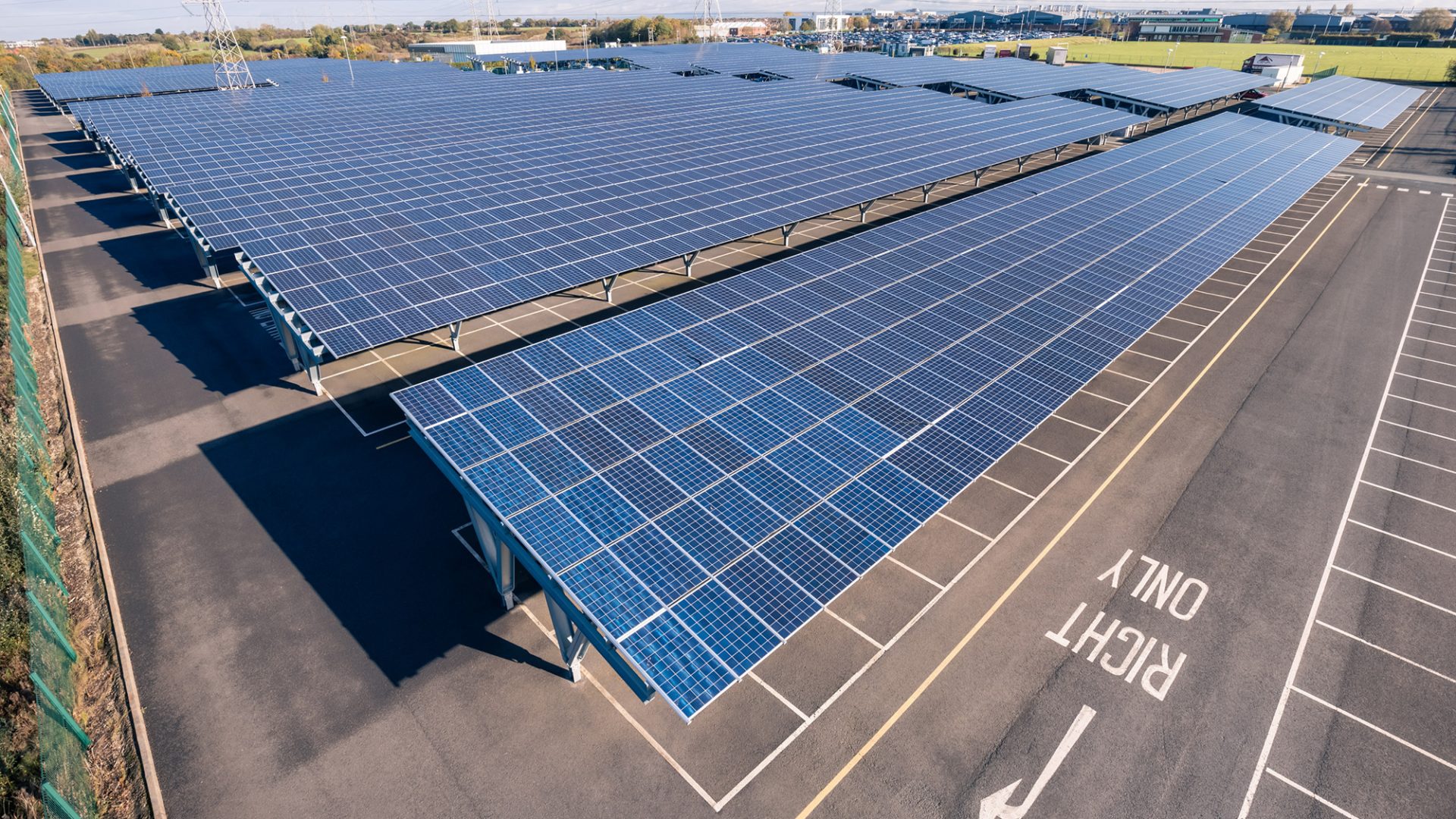 Meanwhile, volatile organic compounds, which are often found in items such as adhesives, were cut by 17.5 per cent.

Bentley said it planned to invest in new technologies for the site to reduce the figure even further over the next year.

Peter Bosch, board member for manufacturing, said: ‘These latest encouraging figures show that the continuous focus of our manufacturing strategy on reducing waste, water and energy use are paying dividends by delivering impactful year-on-year change.

‘Our site is already carbon-neutral and the ethos behind our “Dream Factory” concept is to go to zero in terms of environmental impact.’

In January, it announced a multi-billion-pound transformation for the factory to produce electric vehicles.