Home > Big Mike > Big Mike: August used to be a great month for outdoing others 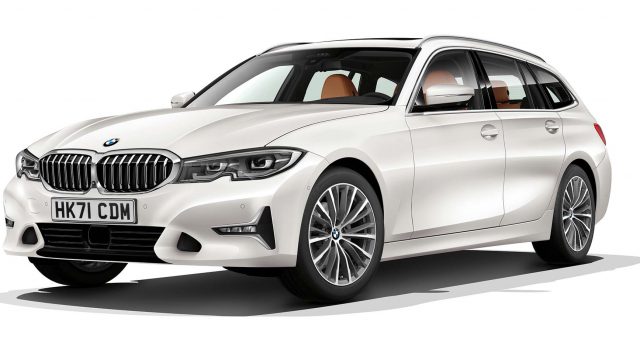 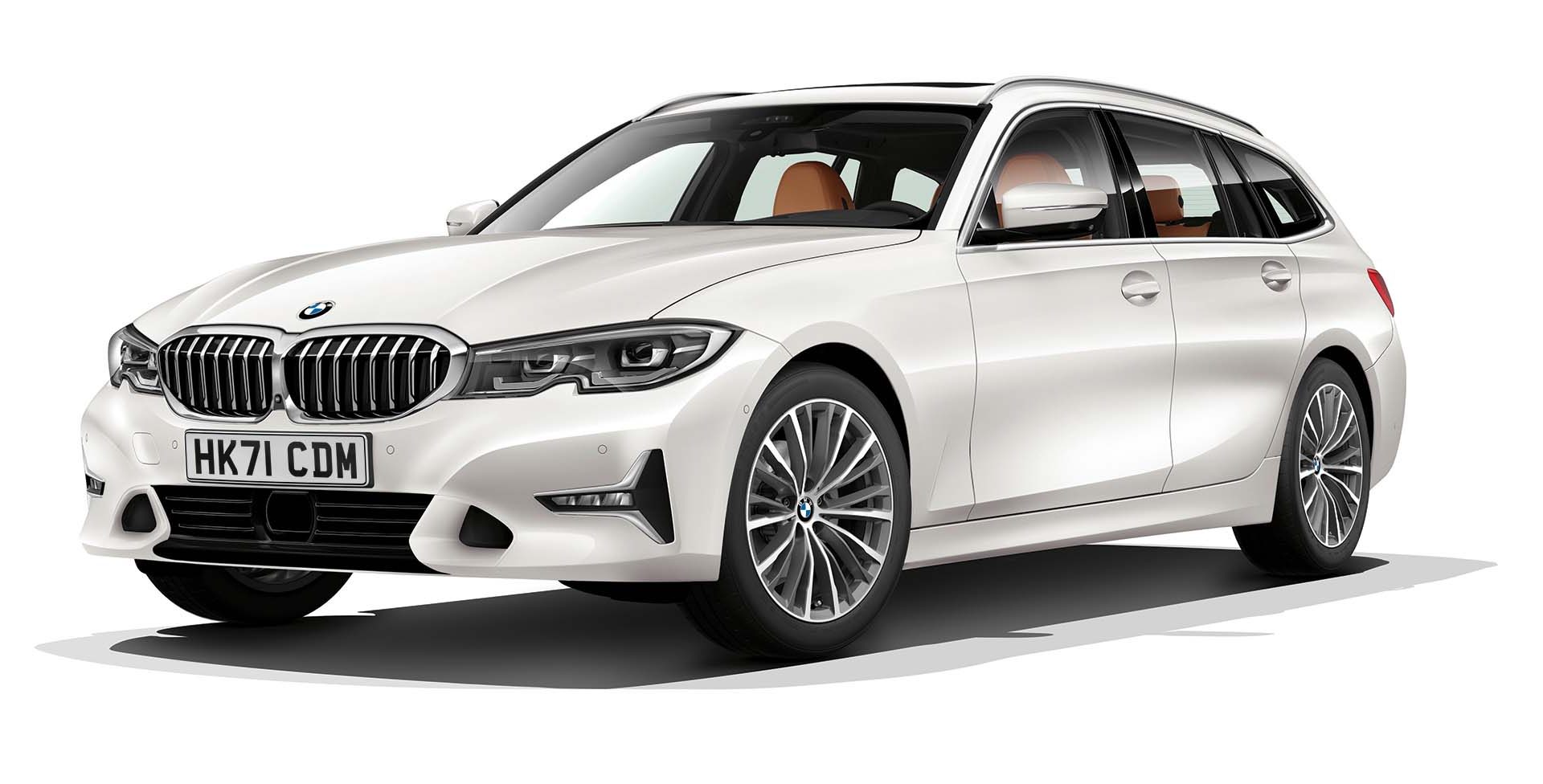 Big Mike: August used to be a great month for outdoing others

Like a lot of people in the UK, I’ve just returned from a British holiday – or a ‘staycation’ as it now appears to be referred to by the populist media.

I was staycationing before it was cool, having visited the furthest reaches of England, Scotland and Wales time after time, year after year.

This isn’t because I’m a trendsetter so much as the fact I’m absolutely petrified of flying, and although I’ve enjoyed a good few foreign holidays over the years, they’ve mostly been of the road trip variety, which are the best kind.

After all, if aeroplanes didn’t already exist and then someone suddenly invented a pressurised metal tube and suggested you hand over your hard-earned cash to get inside it and go hurtling through the air at 600mph you’d say no, wouldn’t you?

It makes no sense to me, that’s for sure. Especially not when some of the people on board vomit into bags and this is considered acceptable behaviour.

But I digress. Usually, a British holiday is an endearingly delightful pastime, which in my family involves pleasant countryside walks, pub dinners and late-night drinks in a cosy self-catering cottage.

In the brave new world of 2021, however, things have been a bit different, as all the folk who would normally be racing down the hotel stairs to beat the Germans to the sun loungers have been doing the same with pub tables, museum tickets and – on one miserable occasion – the queue to get into Sports Direct.

To me, it’s highlighted something I was already aware of in British society but which seems to be more prominent than ever before. The art of oneupmanship.

We’ve been doing it for years of course, but the polarisation of society as a result of the pandemic has brought the worst offenders to the fore.

The woman who shoved her pushchair into the queue outside the sports shop, for example, and left it there complete with resident toddler to hold her slot while she went off to get a frappalattacino from a chain coffee shop just so she could get inside the training shoe emporium before other people. I wish I was joking but I’m not.

At this point, I’m sure you’re probably wondering what on earth I’m on about, or moreover how it relates to the car sales industry. Well, the thing is, we’re part of the problem. A big part.

Those of us selling new cars – which I did for two decades – are at fault for making people feel inferior for choosing a base model.

The car manufacturers are equally culpable by making the entry-level ‘not-even-a-trim-level’ variants look as appealing as the East Wing of Whitemoor Prison.

Meanwhile, the finance providers are probably at the top of the tree for feeding the oneupmanship beast by making it only ten or twenty quid a month more to have the ‘considerably richer than you’ infotainment system, chrome bling and alloys that give your quasi-SUV the ride quality of a broken skateboard but make up for it by screaming ‘social climber’.

Then there’s the DVLA. Twice a year, to fuel inferiority among those in society for whom showing off their success to others is so important, the number plate age identifier changes.

As a result, no doubt you’ve all been a bit busy of late gearing up for the post-pandemic 71-plate madness of staycation registrations.

After all, thanks to restrictions in movement, furlough-fuelled penny watching and a general bafflement around what on earth is going to happen next, there’s a lot of pent-up demand.

The annual plate change can actually trace its roots back to 1963, when the government cooked up the idea of the ‘A’ registration to appeal to post-war consumerism.

The Swinging Sixties may be remembered for being an era of freedom and love, but that’s because rose-tinted spectacles can add one hell of a tinge. Especially to Small Heath. 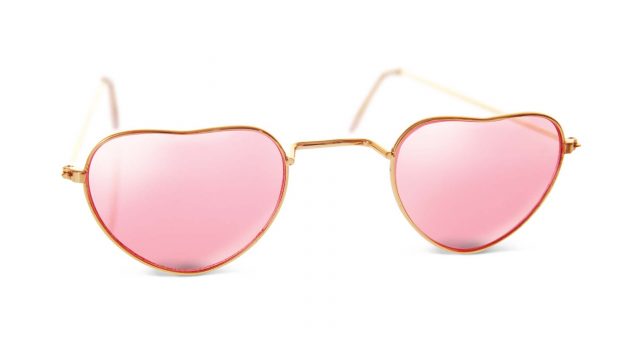 As a lad growing up in a working-class part of Birmingham back then, what I witnessed was an enormous gulf between the haves and have-nots, and new cars were very much a part of that cultural, societal divide.

If you could afford one, you were given the automatic right to look down your hooter at the less fortunate in society, or at least that’s what you were conditioned to think.

The registration system was a way of showing that, and in 1963 an A-reg Ford Cortina was about as much of a middle-class success symbol as money could buy.

You’ll pay over £25k for the equivalent Mondeo now, and that’s for the one in the ‘social failure’ trim line.

But there also wasn’t the option of easy finance, personal lease or PCP, so you had to do that peculiar business of ‘saving up’ in order to buy one or – if you were really lucky – have the money in the first place. If you had that kind of cash lying about, mind, it was unlikely to be a Cortina on the drive.

The annual plate change continued until 1997, with August 1 being the country’s ‘new reg’ day.

Those of us old enough to remember (and you youngsters will never know how frantic it was) will recall the build-up to August new reg.

Gathering up stock for three months in the run-up, battling against other dealers for your allocation, advertising new reg offers by using cheesy advertising phrases beginning with whatever letter it was that year…

I recall getting a flea in my ear from my local paper in 1988 after they rejected my ad as ‘The Citroen dealer that gives an “F”’ as being too crude, yet the following year, and for my other brand, they had no issue with me suggesting a new Fiat could find your G-spot in 1989. Funny old days…

Then there were the social events and photocalls around your first customers.

Midnight handovers, and if you placed a big enough ad in the ‘H-reg’ supplement or whatever, the local rag would send a photographer round to take photos of Mr and Mrs Jones with their new BX Meteor.

The photographers enjoyed it, too – usually arriving by taxi and enjoying a glass of champers or six at each dealership with the happy new customers.

It was a licence to print money, too. August bonuses were incredible, and you could get the punters through the doors without offering any incentives, deals or list price reductions. 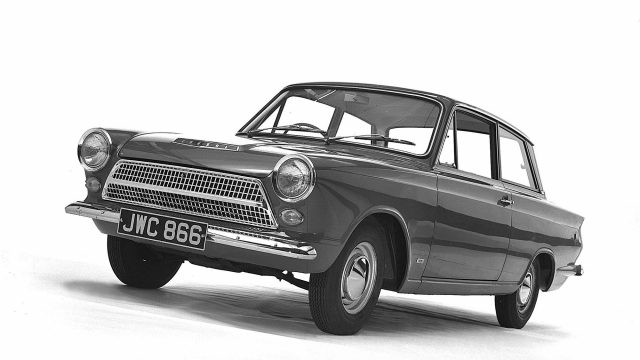 That was a third of all new cars in the UK sold and out the door in a week, and despite the astonishing amount of graft involved, it was worth the effort for the payday at the end.

It was, though, a truckload of hard work, so in 1997 the system was changed to two new registration days a year, in March and September, and there it has been ever since.

It did break down the mad August panic and spread your income more evenly over the year, but I’m sure I’m not the only Car Dealer reader who misses August 1. It was a golden era – a time like no other.

And for one month a year, for those to whom it mattered, there was a clear and obvious opportunity to shove your oneupmanship under your neighbour’s noses.

And yes, it may make me a hypocrite, but I always made sure that on the first week of August, I was driving a new reg myself…

This feature appears in the current edition of Car Dealer, which you can read and download for free below. It’s packed with news, views, reviews, interviews and more!