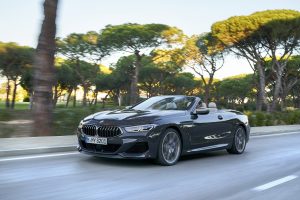 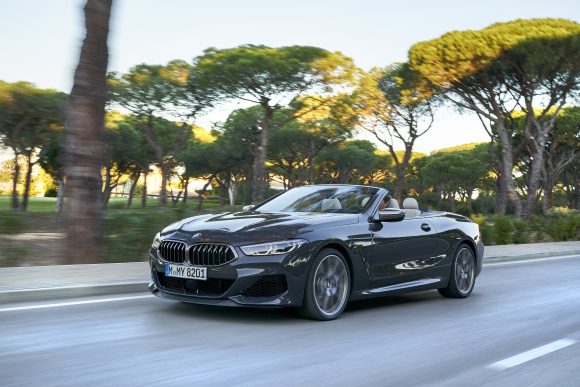 A top BMW executive has predicted that 30 to 40 per cent of car sales will be online within 10 years but added that there will always be a need for retail in luxury goods.

However, BMW Group vice-president of digital and e-commerce Marcus Casey does believe that the majority of car sales from the car maker will be touched in some way by the digital process by then.

He said: ‘You’ll have a much more seamless experience, and I do think you’ll have probably 30 to 40 per cent of sales online.’

Speaking at the Sophus3 Digital Car Buyer Insights for Q4, Casey discussed how this became a big enough concern in March for one of the world’s biggest brands to want to advance its own online sales channels.

He spoke to Patrick Fuller, head of insights at Sophus3, about how BMW chose to accelerate the rate of change from a ‘how’ in January of this year to a ‘when are we going to do this?’ by March.

During the lockdown, his team found they were actually getting more funding, whereas normally in a crisis they’d expect budgets to be cut.

Casey talked about the rate of change and said: ‘In the traditional sales area there’s a bit of, not reluctance, but doubt.

‘How does that work with the dealers? And a wholesale model is much more difficult to set up in a digital way.’ 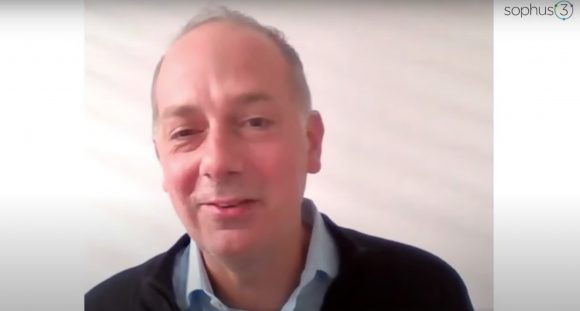 Marcus Casey, vice-president of digital and e-commerce at BMW Group, speaking to Sophus3

He continued: ‘Let’s think about it. How long have people been buying online? I think I just recently saw on my Amazon account that they tell you now how long you’ve been a member. On mine it said 2000, so it’s a long time ago!

‘Also in industries like ours, that trend has been going on for a long time but it always ends abruptly once you decide this is the car I’m interested in.

‘You are catapulted into the 1990s where there’s a form and then with good dealers you do get a follow-up quite quickly, but it’s just been in the inquiry phase that we [digital teams] were very much present.’

Casey, who previously worked as vice-president of customer experience at German airline Lufthansa, also commented on how he was proud to be changing BMW ‘from a product company, to a service company’.

He said: ‘I personally think what we’ll have changed is that most of the sales will be digitally infused.

‘Let’s be honest, you can also create a much more digital experience at the dealer if you want to.

Agreeing with Kia boss Paul Philpott’s comments in the latest issue of Car Dealer Magazine, he added: ‘I think you will always also have retail. Let’s look at Apple. What’s the reason they still have their shops?

‘You could say maybe they don’t need them but it’s part of the brand experience, and I think that will always be there for luxury goods.’

Fuller asked whether Casey felt BMW was spending too much money on generating large volumes of traffic, to which he replied that he asked himself that every day.

He said that ‘you can see the ratio between configured cars and sold cars has a big discrepancy’ but it’s what he’d expect for such a well-known brand.

The technologies it is now developing allow BMW to know its customers better than ever before, he explained, saying: ‘The tools are all there to really know your customers. Even anonymously if they’re not logged in.’

However, he commented that there was still work to be done on how best to communicate with potential customers in the digital space.

‘What I find interesting is our website was positioned a lot more as an information and marketing platform, and I’m not sure how well we did in the information part sometimes,’ he said.

‘Coming from marketing, you often show beautiful pictures. Your virtual showroom is more of a beautiful brochure, and what we learnt from the data and feedback is that customers also want hard facts.

‘They want to compare, they want to know if that car fits into their garage. We’re really changing the narrative there and becoming much more to the point.’