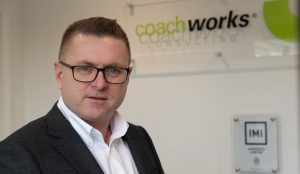 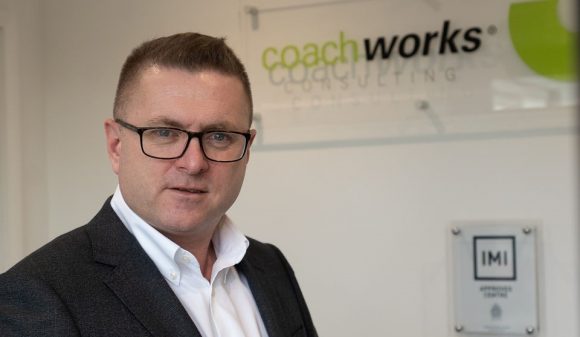 BREXIT uncertainty is prompting some dealers to suspend recruitment and others are planning layoffs.

That’s according to independent automotive performance improver Coachworks, which cites cases of dealers holding lists of staff members they will lose following the UK’s exit from the EU.

‘We are aware of a sizeable group that has already drawn up a list of staff that will be cut when Brexit goes through. The affected jobs are across all departments, from operational staff to management, including some very good salespeople. Dealers are seriously concerned about the continued impact Brexit is having on consumer confidence.’

Coachworks stated that it was also seeing instances of dealers using Brexit uncertainty as an excuse to shed unwanted staff.

‘Difficult trading conditions are often used as opportunities to get rid of any deadwood, and Brexit is certainly being used as an excuse to resolve outstanding issues where staff are underperforming or not needed,’ said Davis.

Brexit uncertainty has also prompted some large dealer groups to introduce centralised recruitment freezes until the end of the year, said Coachworks.

‘Some groups have entered a state of lockdown and this is impacting those who have invested heavily in opening large sites but are now unable to staff them up to optimum levels.

‘OEMs have a moral responsibility to offer more support to their networks, especially brands who have asked their retailer partners to make significant investments in facilities and who now face punishing levels of overheads,’ said Davis.

But despite the fragility of consumer confidence, Coachworks believes many retailers have adjusted well to changing market conditions.

‘In many cases, Brexit is being used as an excuse for a lot of dysfunction in car retailing businesses. However, we’ve seen evidence of retailers who have already taken tough decisions to right-size their operations and who are now seeing the benefits.’

‘At times like this, every customer inquiry is important, which is why the best-performing dealers have robust processes in place to manage them,’ said Davis.