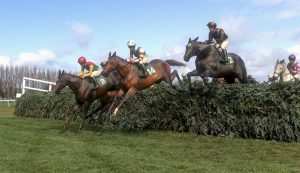 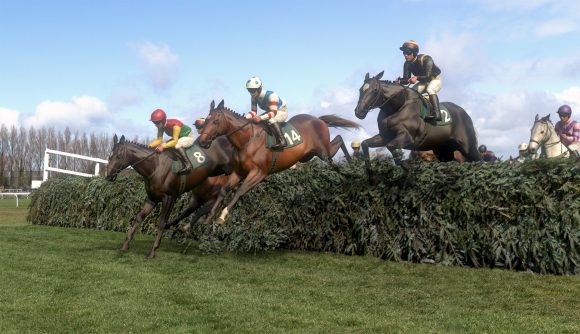 Bristol Street Motors boss Robert Forrester has told of his delight at the dealership brand taking the title sponsorship of the Virtual Grand National, which gets under way tonight (Apr 9).

Part of Vertu Motors, it will also be lending its name to the Race of Champions during ITV’s coverage of the races.

The simulated version of the world-famous Aintree steeplechase uses CGI to recreate the course layout and fences.

Meanwhile, algorithms produce the result based on data that includes the runners’ form and going preferences.

The races will air on ITV4 at 8pm tonight (Apr 9) and on the main ITV channel tomorrow – the day of the actual Grand National, which this year is on again at Aintree, albeit without spectators.

The pandemic forced the Grand National to be cancelled last year but the Virtual Grand National, which has been screened since 2017, replaced it and garnered peak viewing figures of 4.8 million people.

Forrester, chief executive of Bristol Street Motors as well as Vertu, tweeted his delight at the news:

He added: ‘This is a significant opportunity to put Bristol Street Motors at the forefront of a major televised sporting event.

‘The Virtual Grand National and Race of Champions have captured the public’s imagination over the last few years as well as raising huge sums of money for charity through the generosity of everyone involved.

‘Sponsorship is an exciting form of marketing that reaps significant rewards and awareness.’