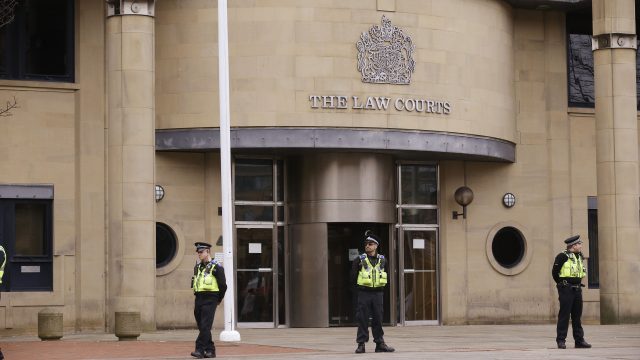 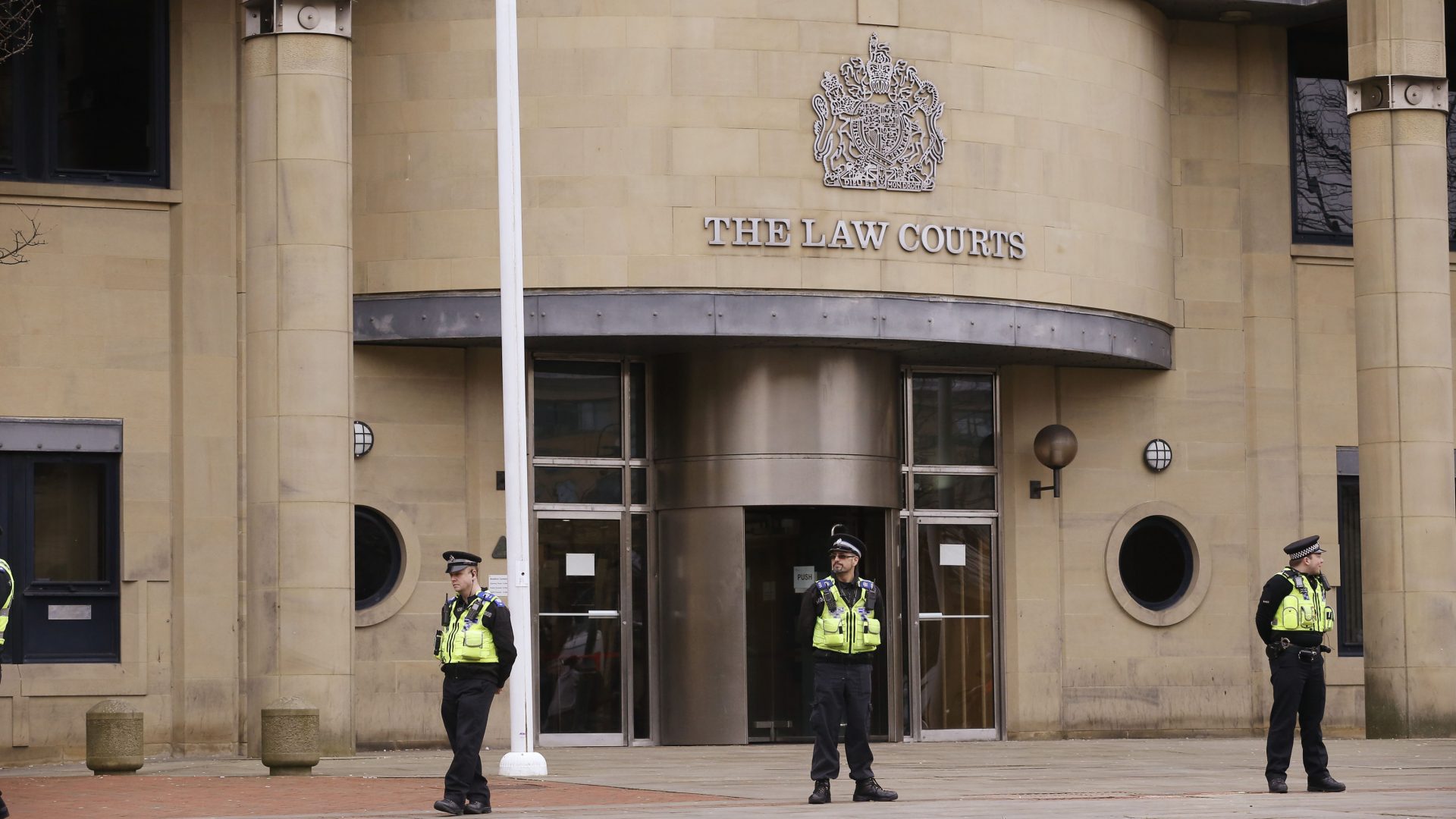 A crooked car dealer has been jailed after he tried to blame speeding tickets on an ‘imaginary’ valeter who he invented to try and avoid justice.

Saif Butt claimed that ‘self-employed car cleaner’ Razar Ali had been racking up the tickets in his black Vauxhall Astra.

He insisted that the valeter had been to blame for eight cases of speeding in Bradford over just eight months in 2019.

The 25-year-old told officers that the cleaner came from Kurdistan and worked for him through his own firm.

He said that the Astra belonged to a company he co-owned and he had allowed Ali to drive it on several occasions.

However, in reality the car cleaner was no more than a figment of Butt’s imagination, which he had come up with in a desperate attempt to avoid speeding charges.

Police were unable to uncover any trace of the non-existent Ali or his supposed car cleaning firm.

They quickly came to the conclusion that Butt, of The Knoll, Pudsey, had invented the apparent criminal in order to shift the blame away from himself.

Despite it appearing obvious that it had actually been him driving, the car dealer initially continued to stick to his story.

However, he later admitted to triggering the speed cameras during a hearing at Bradford Crown Court. 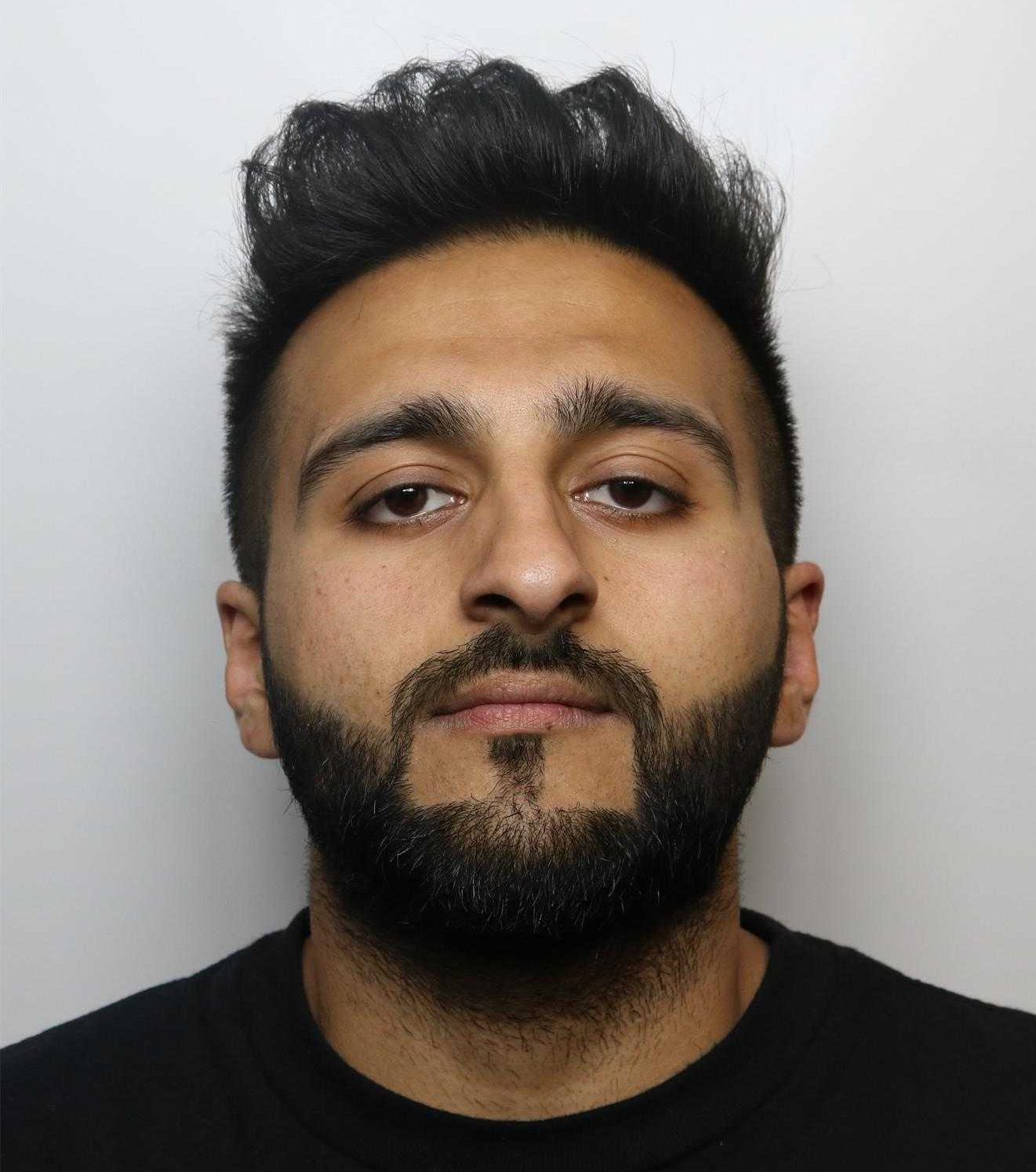 Despite coming clean and entering guilty pleas, the Telegraph and Argus reports that he continued to tell his probation officer it had all been to the fictitious Ali.

Butt eventually admitted to 11 counts of perverting the course of justice by making false statements in notices of intended prosecution.

He has now been jailed for 20 months with police welcoming the judge’s decision.

Rachel Wainwright of West Yorkshire Police’s prosecutions and casualty prevention unit, said: ‘Butt thought he could get away with providing details of a non-existent person in order to evade justice and his responsibilities for the vehicle.

‘The sentence reflects the seriousness of the offence and shows that we will not tolerate poor driving on our roads as well as attempts to avoid the consequences.

‘I hope it serves as a deterrent to anyone who thinks they can evade justice.’