Used car values fell by three per cent in November as the market continued to ‘realign’ itself.

Values of cars in the three years/60,000 miles bracket have fallen by three per cent on average during November, marking two successive months of decline.

In October values dropped by 2.1 per cent – the first time used car values had dipped since March.

With values moving downwards in October and November by a cumulative five per cent, the signs are the bubble has burst for used cars and the market is entering a gloomy period.

But that’s not the case says Cap HPI’s head of valuations, Derren Martin.

Speaking exclusively to Car Dealer in a video you can watch above, Martin said he believes the market is experiencing ‘realignment’, and while prices are likely to dip again in December the picture is still a positive one.

‘We’ve been moving values throughout November and we’ve seen trade values dropping – we saw this in October, too,’ he said.

‘It’s not just down to lockdown but due to the market having a bit of realignment. Values on average dropped by three per cent in November, which is a large amount for one month – they dropped by just over two per cent in October.

‘We go into December with some positivity and some pent-up demand.

‘A five per cent drop in two months is quite an interesting amount to drop because when you compare that to previous years it does look quite considerable. But that’s off the back of lots of other things happening this year.

‘It’s quite a positive picture despite a negative movement.’

Martin said the market has reached the point where cars at the same age and mileage point are worth more than they were at the start of the year and at this point last year.

‘We’ve seen a reluctance to pay those prices in the trade and that’s what has caused this realignment,’ he said.

‘Even with this five per cent drop, values are still ahead of where they were this time last year by around three per cent.

‘So a £10,000 car is worth £300 more for the same type of vehicle that should have aged in its lifecycle. It’s a very strong picture even with this realignment.’

City cars and superminis have fallen the most in percentage terms in November (3.8 and 3.5 per cent respectively), but these were the sectors that rose the most earlier in the year. 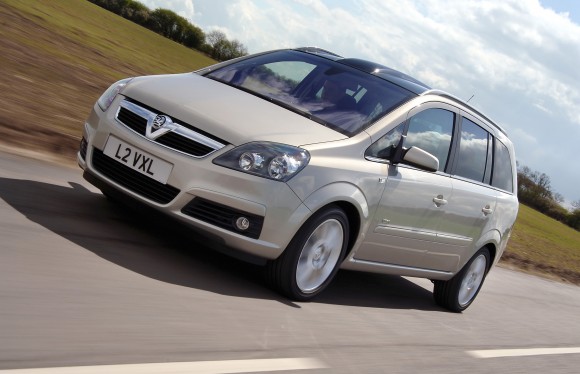 MPVs have performed well during the year although Vauxhall Zafira values, for instance, fell during November with traders reluctant to pay high prices.

‘On the other side, there have been some increases such as the Toyota Landcruiser – there aren’t many in the market and values have gone up by more than a £1,000 over the last month,’ Martin said.

‘I would describe it as volatile, but also a very mixed market.’

Despite the fall, the market has stabilised over the past few weeks and that’s likely to be dealers ‘potentially buying stock in December as there’s pent-up demand and hoping for a strong January’.

Martin added: ‘We go into December with some positivity and some pent-up demand. We think that values may drop again slightly in December but not by as much as they have done.’

Watch the full interview by clicking on the video at the top of this post.