Home > News > Car Dealer Power 2018: It’s time to have your say on manufacturers and suppliers 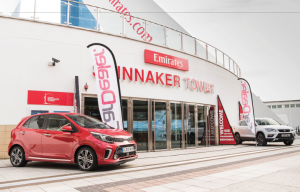 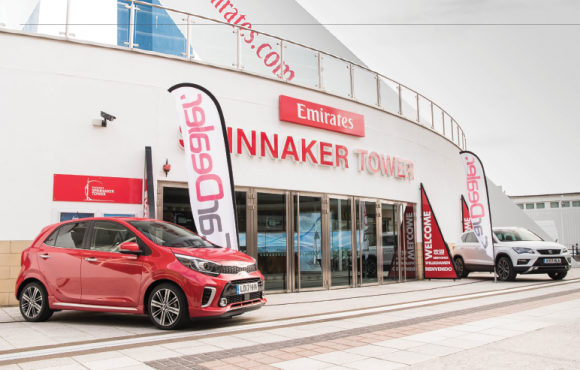 Car Dealer Power 2018: It’s time to have your say on manufacturers and suppliers

IT’S that time of year again! Yes, Car Dealer Power – the survey that lets dealers hide behind a cloak of anonymity to say exactly what they think about their manufacturers and suppliers – is back!

Car Dealer Power lets dealers express their honest opinions about the suppliers and manufacturers they work with. And the fact that we don’t ask for any identification from the people making the nominations means there can be absolutely no fear of reprisals. 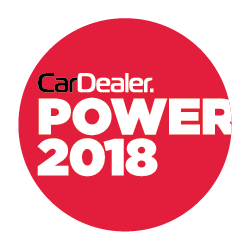 Your opinions really do count, because we make sure they’re seen by the people who really need to be made aware of them.

All you have to do is give marks out of 10 and honest views in our straightforward, no-nonsense question-and-answer survey.

We want you to tell us which manufacturers and suppliers are the absolute best and how good they are at helping you. For example, what parts do you use, who do you go to for advice, and who makes sure you get the most out of the internet?

We also want to know, though, which are the ones that give you grief! Your votes and views will be carefully collated to provide the eventual list of winners, as well as a stark picture of those companies that just aren’t coming up to scratch.

As we say, the findings will be shared, so it’s entirely feasible that manufacturers and suppliers will change how they operate because of YOU!

If you’re a supplier to the motor trade, you can get your customers to nominate you, which means that, with enough support from them, you could be taking home one of our prestigious gongs from our awards night.

Can I be totally honest?

In a word, yes. We really want you to shoot straight from the hip and we’re giving you the full protection of anonymity as you do so.

Once the opinions have been considered, the marks totted up and the votes collated, we’ll be holding our glamorous awards night at the Spinnaker Tower in Portsmouth, Hampshire, and it’ll be taking place on Thursday, June 28, 2018.

Please make sure that you spare a little bit of time to complete the form – either in issue 121 of the magazine or online.

It won’t take longer than 10 or 15 minutes and your opinions and votes could make a huge difference. Complete the survey form here!