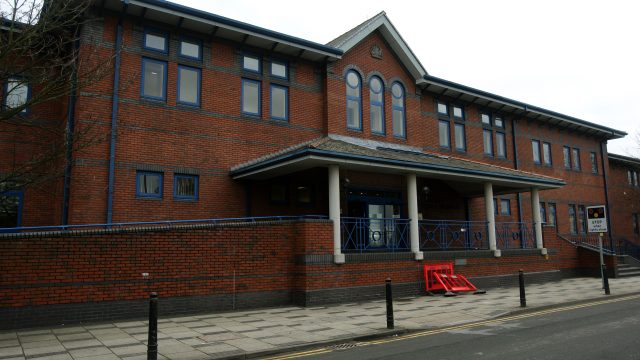 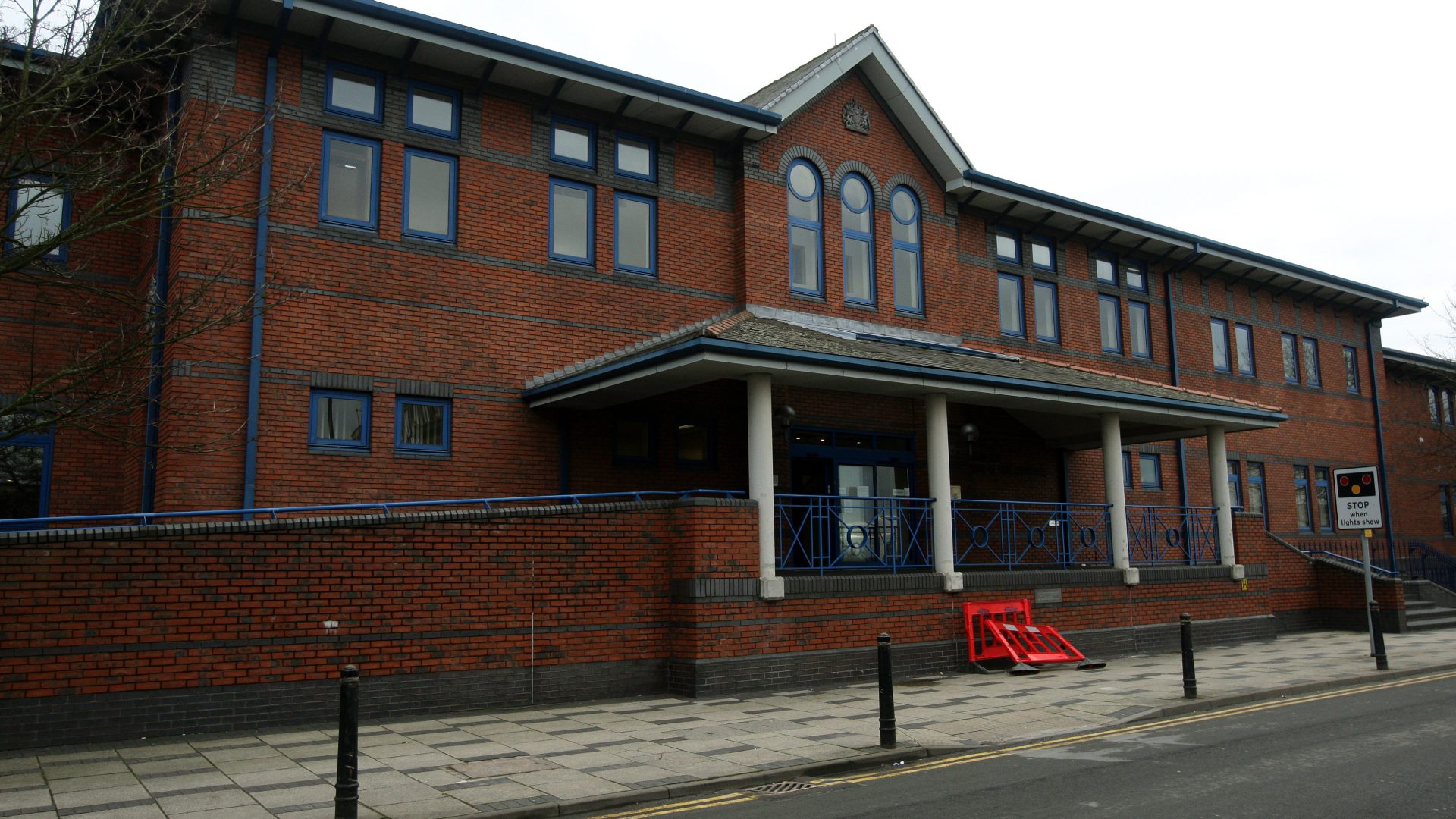 A car salesman has narrowly avoided jail after he scammed a business associate out of £35,000 in order to cover gambling debts.

James Brookes, 32, worked for BMW in Crewe but ran a side venture with two unnamed business partners.

He then sold them on for a higher price and took half of the profit, the Stoke Sentinel reports.

In December 2019, one of the men gave Brookes £35,000 to buy two Range Rovers on the understanding that he would sell them on and split the profits.

However, gripped by gambling addiction and in serious financial difficulty, the dealer decided not to go through with the transaction.

Instead, he used the cash to pay off part of his existing gambling debts, which totalled around £250,000.

Over the next few months he ceased contact with the business partners, who estimate they have been left £60,000 out of pocket by their dealings with Brookes.

The pair tried to contact the BMW dealership where he worked but were told he was on long-term sick leave.

He later checked himself into rehab for his addictions and made an offer to try and pay the money back.

However, Stoke-on-Trent Crown Court has now heard that to date, just £250 has been returned.

Brookes, who lives in Newcastle-under-Lyme, appeared at court charged with one count of fraud by false representation, which he pleaded guilty to.

A judge heard that the defendant has now been declared bankrupt and is working as a self-employed car dealer. 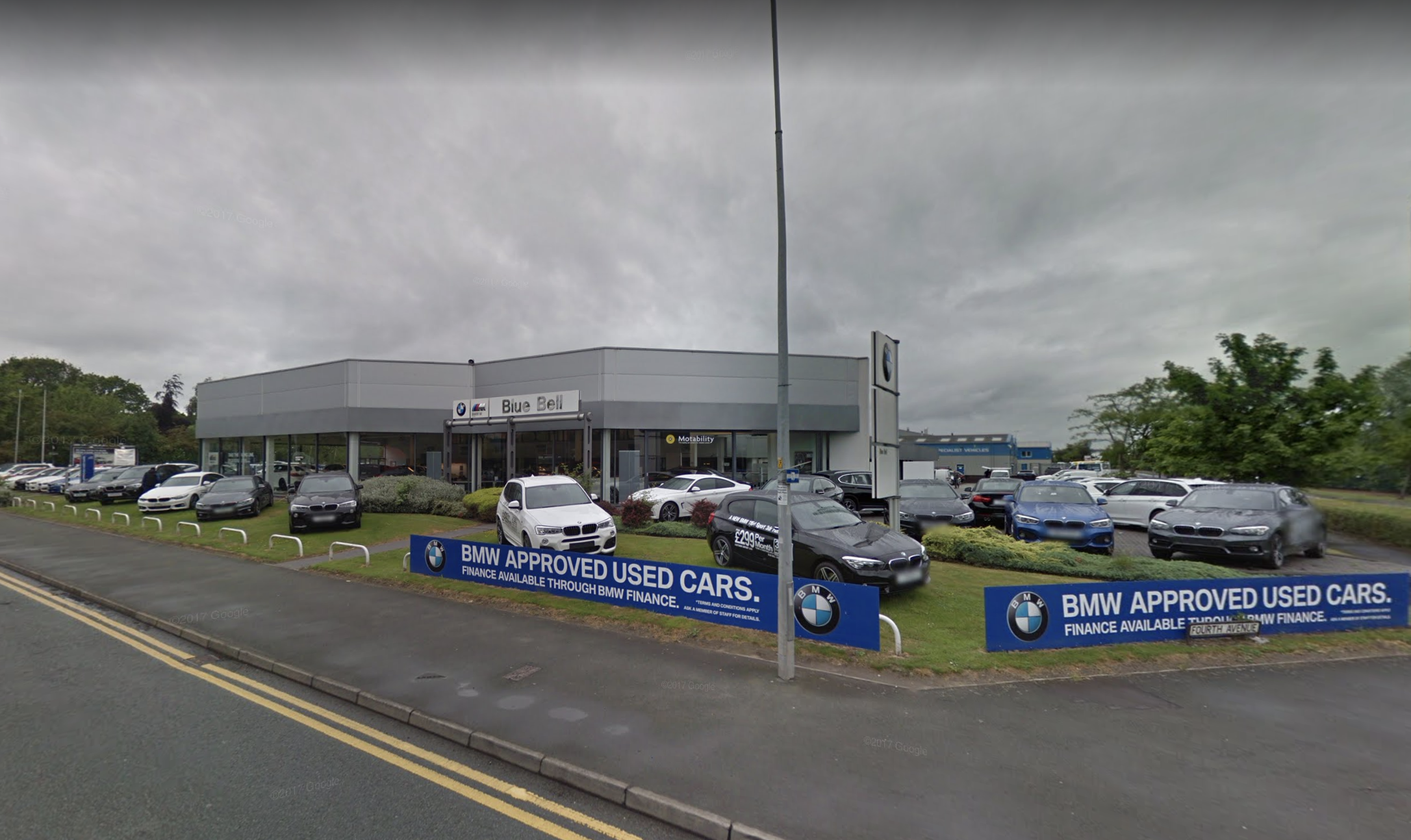 The BMW dealership that James Brookes worked at

‘Car dealer had mental health issues and gambling debts of £250,000’

Prosecutor Alexander Barbour said: ‘In December 2019, the defendant proposed a deal where he would purchase two Range Rovers, requesting that the injured party provide £35,000 to do so.

‘The money was transferred. Mr Brookes was in contact after the transfer to say the sale was progressing but it was a busy period and progress was slow.

‘Communication with Mr Brookes then petered out in the early part of 2020. The injured party made enquiries with the BMW garage and it transpired that Mr Brookes had gone on long-term sick leave.

‘The injured party even made contact with the defendant’s parents to try to find out what was happening.

‘They told him Mr Brookes had mental health issues and had gambling debts of £250,000. They said Mr Brookes was going into rehabilitation.’

In a statement read out in court, the victim said: “My relationship with my business partner has suffered because I was the one who suggested the arrangement. I have also had anxiety and I have lost sleep over it.

‘The breach of trust has also affected the way I look at people in business and in private.

‘I feel the gambling companies are partly to blame as they let James spend thousands and thousands of pounds.’

In mitigation, Brookes’ defence lawyer said the father-of-one realised too late he was ‘in way over his head’.

Mark Bromley, mitigating, said: ‘Mr Brookes was in a position due to his employment that he could purchase these vehicles at trade prices and saw this as a way to find some extra money for fund this horrible addiction.

‘There were half a dozen of these transactions that went without issue.

‘It was the last transaction, the purchase of two Range Rovers, where the problems began.

‘The purchase fell through and Mr Brookes had already used the money to pay for other debts.

‘At this point Mr Brookes realised he was in way over his head.’

After hearing all the evidence, judge imposed a 12-month prison sentence, suspended for 18 months.

Handing Brookes his sentence, the judge said: ‘The predicament you got yourself in was entirely of your own making.

‘You frittered away enormous amounts of money on gambling.

‘Like so many, you began chasing the debt by gambling greater and greater sums of money in the hope of a big win.’

As part of his sentence, the disgraced dealer must also complete a 15-day rehabilitation activity requirement and 200 hours unpaid work.