Home > News > Car salesman sees gamble pay off as he wins £2.5m in the world’s most prestigious poker tournament 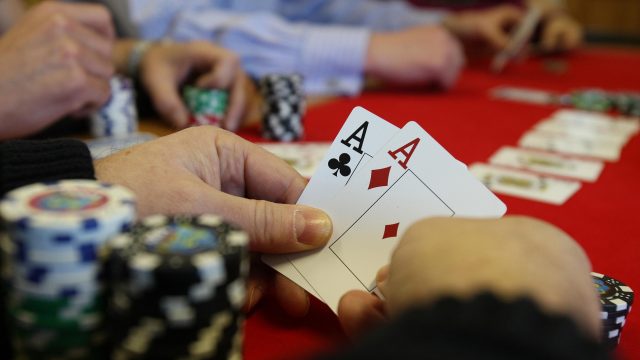 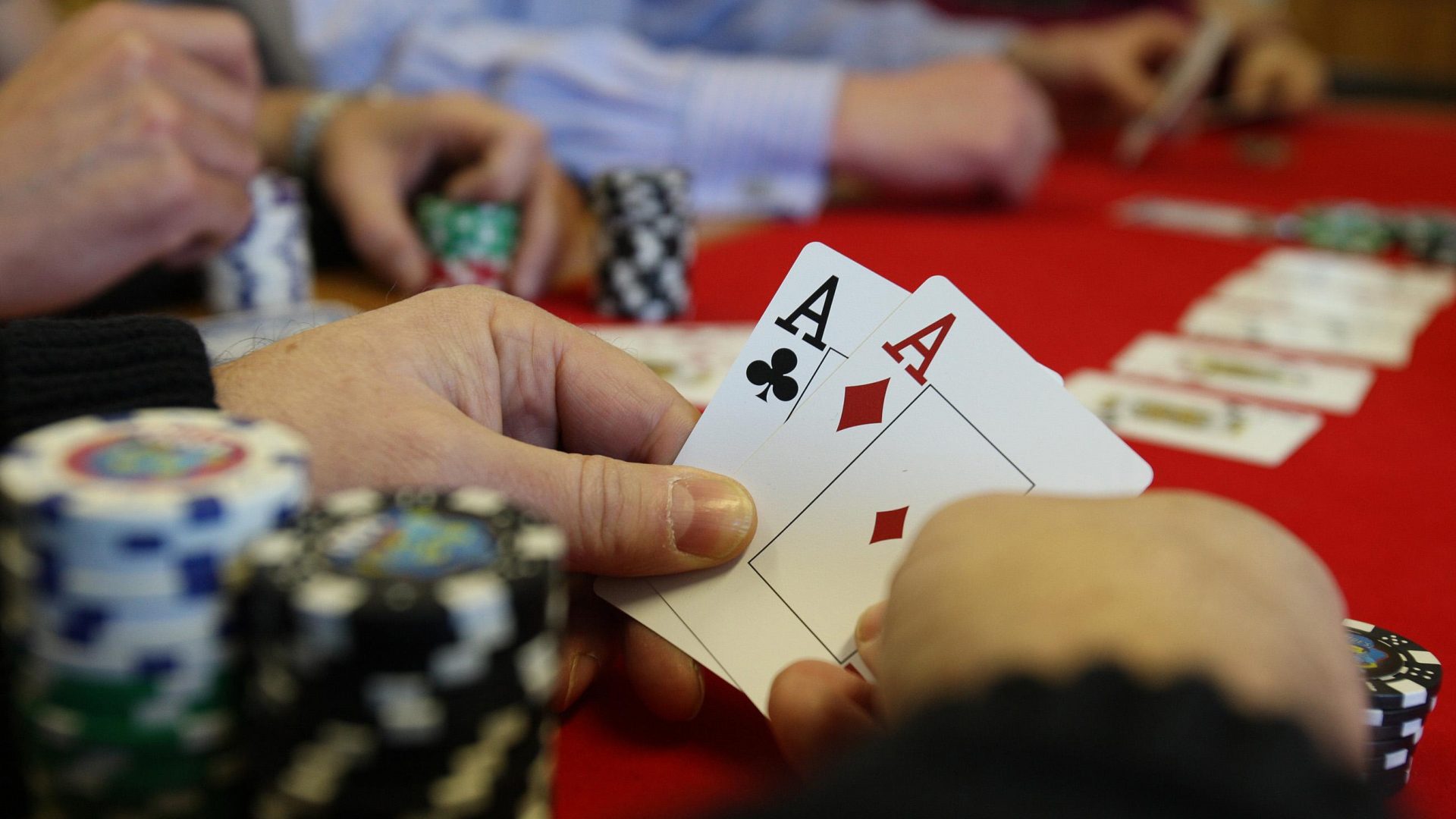 Car salesman sees gamble pay off as he wins £2.5m in the world’s most prestigious poker tournament

Car dealers can often feel like they’ve been dealt a tough hand and that none of their gambles ever pay off but that wasn’t the case for one lucky salesman who bagged himself £2.5m overnight.

Jack Oliver, 26, came third in the World Series of Poker in Las Vegas having turned his hand to playing the game professionally.

The spectacular success comes despite the fact he was ranked 19,366th in the world heading into the tournament.

Not phased by his lowly status, the former JLR employee worked his way through a crowded field of 6,650 players to make the final three after seven hours.

He was eventually beaten out by American George Holmes and German winner Koray Aldemir, who went on to claim the £6m top prize.

One of his friends described the rags-to-riches story as ‘the plot of a Hollywood movie’.

He dubbed his experience in Vegas ‘insane’ and admitted the money would change his life.

He said: ‘I can’t complain can I? There are six thousand people that didn’t make it this far so what have I got to complain about?

‘I think I played well and that’s kind of all that matters really. That’s all you can do in this game.

‘Of course it’s going to change my life in some ways – it’s a lot of money – but as much as it is about the money it’s kind of not.

‘I play poker for the love of the game and will continue to do so and hopefully play a lot more poker in the years to come.’

It marks a pretty drastic change of career for the 26-year-old who graduated as a financial analyst at JLR.

Car Dealer has previously reported on a salesman who turned his back on the industry to become a wrestler and a dealership boss who moonlights as a professional golf caddy in his spare time.

By contrast, both members of the Cheeky Girls have abandoned a life of fame and fortune to work in the trade.